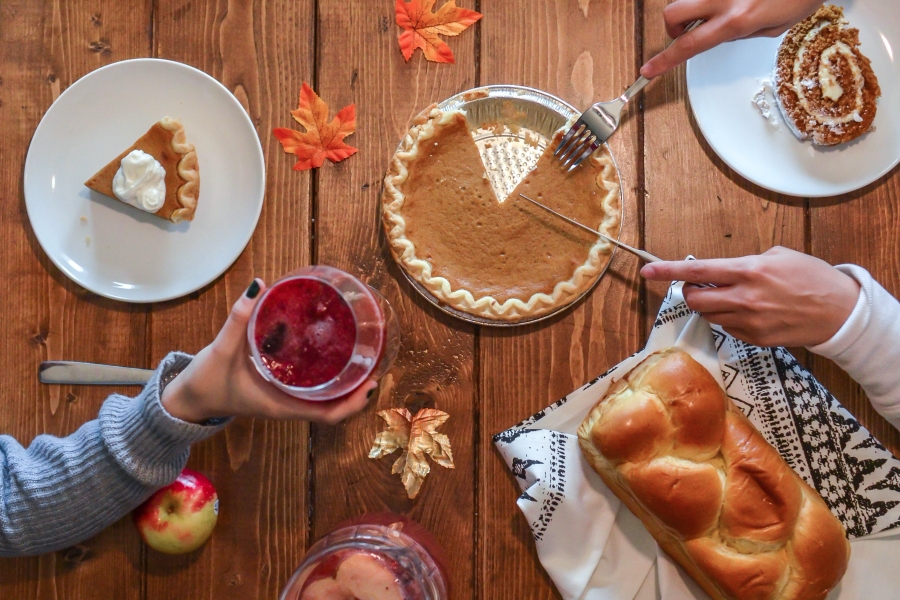 The holiday season is just around the corner and Thanksgiving dinner preparations are in full swing. However, the season is also a really active time for the cryptocurrency market, with the period traditionally recording some significant price swings in the valuation of coins such as Bitcoin. In fact, according to Bespoke Investment Group, November has historically seen more Bitcoin volatility, than any other month of the year.

Data suggests that since 2011, Bitcoin’s biggest monthly change up or down has occurred in November, with the average move coming in about 20% higher than the second-largest monthly movement that year. Taking the example of Bitcoin’s bull run 2017, Bitcoin recorded a massive ~750% rise in value, skyrocketing from $5500 to nearly $20,000 in just one month.

Bobby Cho, a CMS Holdings partner, recently told The Los Angeles Times that the crypto-market “moves in ways that are not cyclical like other businesses and other markets,” adding that the ever-open nature of cryptocurrency markets lends to this phenomenon.

As of 25 November 2019, Bitcoin had recorded a 30% drop since the start of the month, touching values last seen in May 2019. However, the fact that Bitcoin soon bounced up from $6500 and crossed over the $7500 mark is hopefully a sign that the crypto-market will have something to be thankful for this holiday season.

Bitcoin Cash could surge by a thousand times: Roger Ver