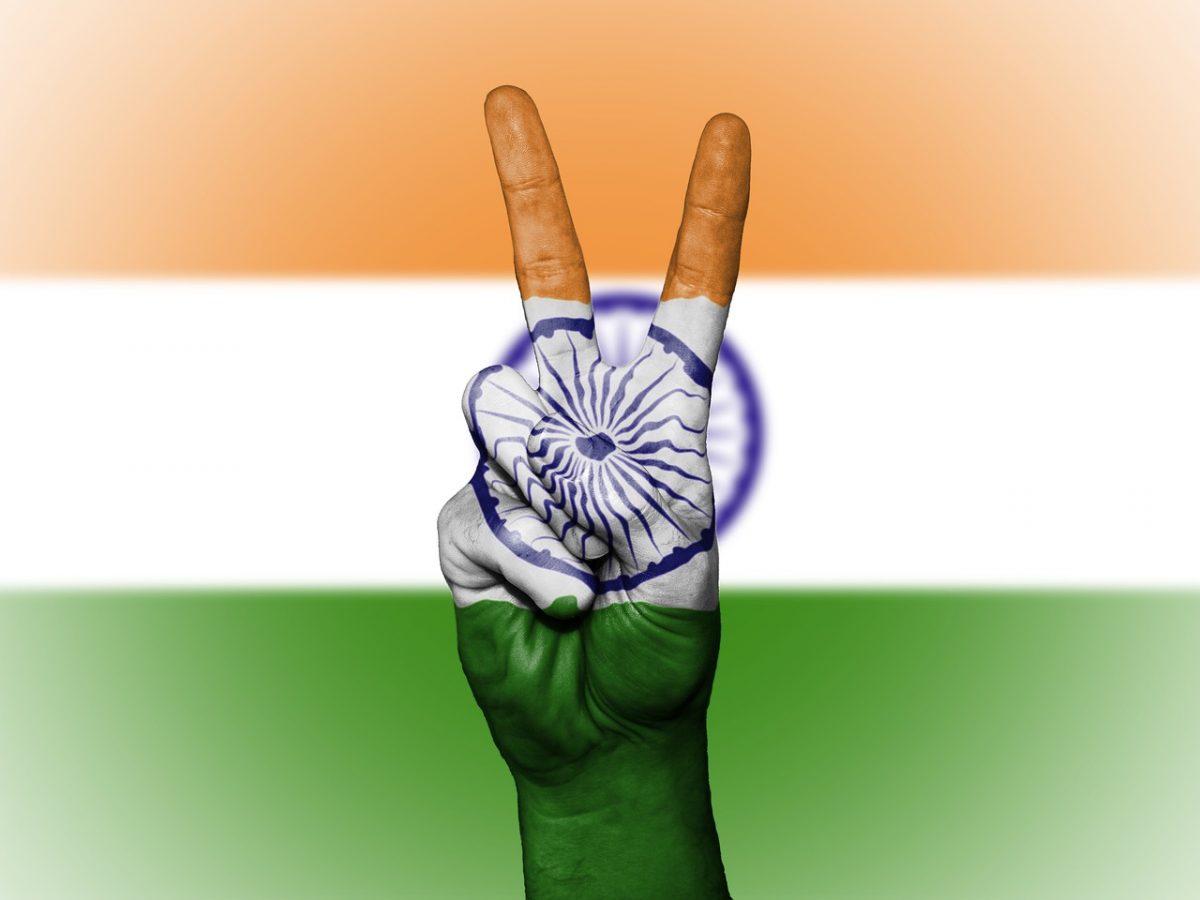 The cryptocurrency exchange, Zebpay based in Singapore has announced the launch of India’s first non-fungible crypto token and marketplace.

Zebpay remained the oldest Bitcoin and crypto asset exchange in India but had to shut shop following India’s central bank’s decision to ban crypto payments through banks. However, as this decision was overturned by the Supreme Court ruling this year, many exchanges who had bowed out, bowed back in. Zebpay has been one of these exchanges.

In order to increase its dominance in the evolving Indian crypto market, Zebpay is on its way to becoming the first crypto exchange in the country to launch a non-fungible token [NFT] dubbed Dazzle, according to the press release shared with AMBCrypto. Unlike cryptocurrencies like Bitcoin, Ether, and others, NFTs are cryptographic tokens representing something unique and are not mutually interchangeable. The Chief Executive Officer [CEO] of Zebpay, Rahul Pagidipati also highlighted these differences while explaining Dazzle.

“We have announced project Dazzle, which will generate non-fungible tokens, one-of-a-kind digital collectibles. These will be given out to members through various programs. The difference between a conventional (fungible) crypto token like Bitcoin, Ether, or Ripple and non-fungible tokens is its rarity and uniqueness. It can grow in value not just because demand for it grows, but also because it can acquire new properties and benefits over time. Investors can either hold their NFTs or sell them.”

This year has been driving growth in terms of crypto in the country. Recently, a report from Arcane noted that India’s P2P volume has been inching close to China’s and is prepared to breach it, to become the largest Asian country in terms of P2P volume. Similarly, the exponential global growth of the NFT market that hit $100 million in total value, will also be a point of interest for Indian crypto traders.

Each Dazzle token will provide rewards to its owns like low fees on the exchange and similar discounts from partners. Based on smart contracts built on Ethereum, Dazzle tokens will gain new properties over time and give greater membership benefits to the owners. The users will also be able to make new tokens from pairs of existing ones.