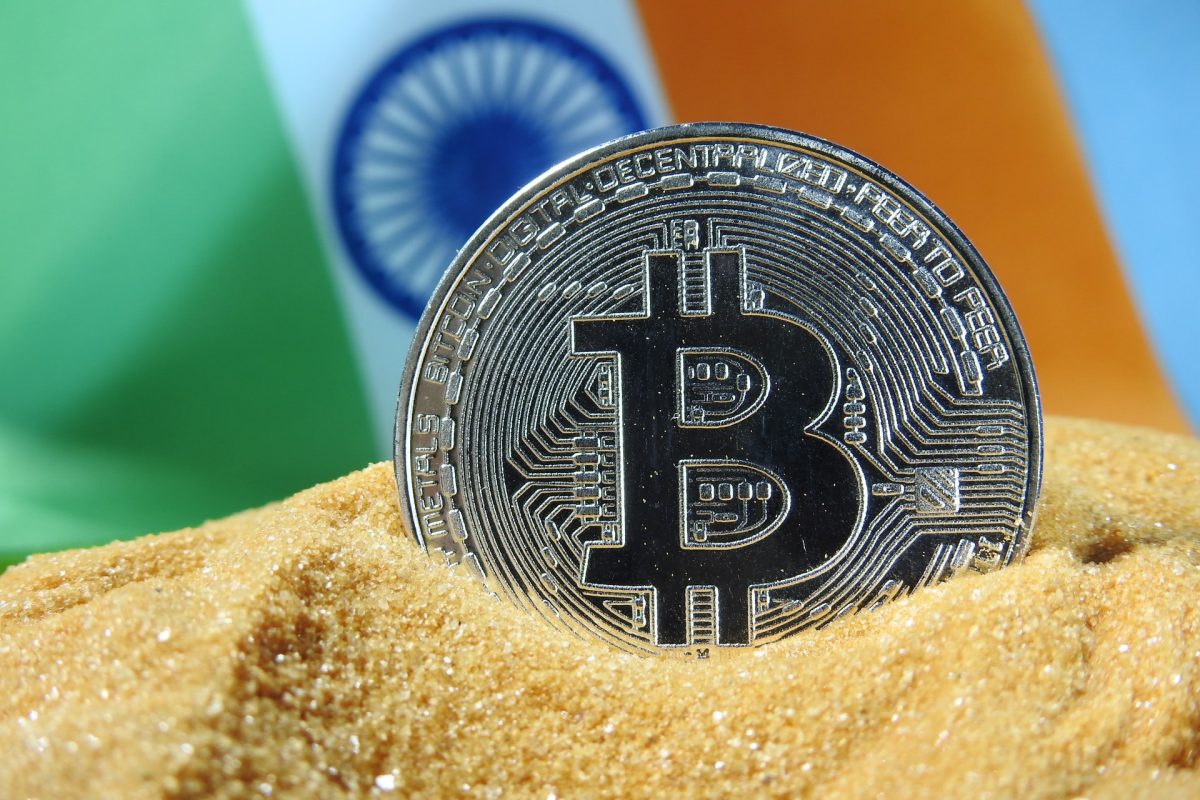 Banned or not, cryptocurrencies made its way to India, and traders have not shied away from the opportunity to explore their investment options. Among top cryptocurrencies, Bitcoin has been the most-opted for crypto given its history and dominance above other alts. As the BTC market has been providing great opportunities for traders to enter the market, there has been a rise in Indian peer-to-peer activity which has also managed to surpass China. 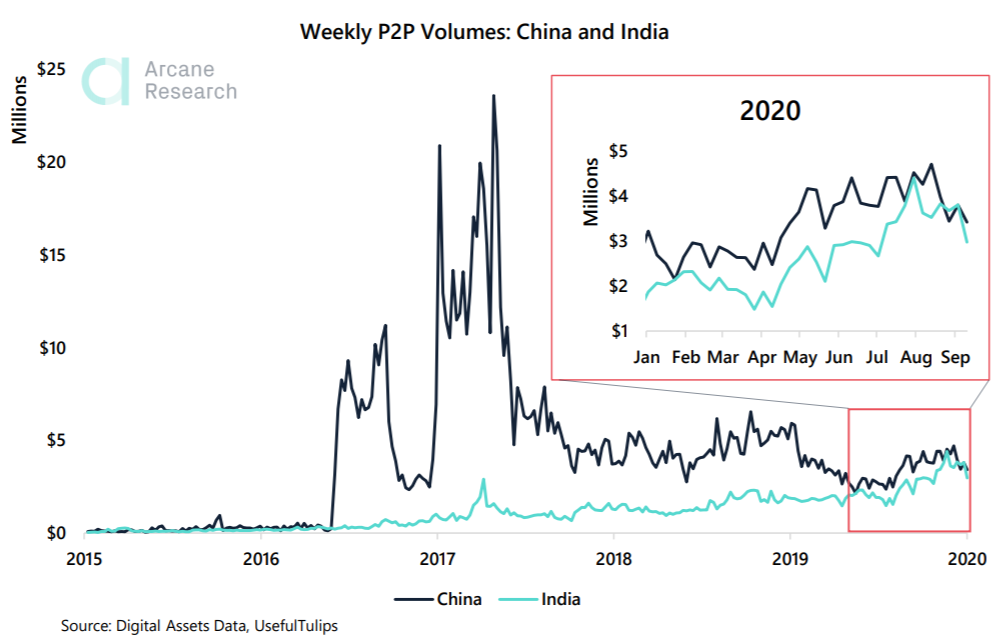 The P2P market has been witnessing great volumes in 2020 and Paxful has been the leading exchange with increasing volume in multiple regions. P2P users in China have led the Asia-Pacific region for a long time, but since 2020 has managed to change the way the world works, it has also reflected the growing volume of P2P users in India. The value has surpassed China and was still rising, as suggested by the data collected by Arcane Research.

Earlier this year in March, the Supreme Court of India lifted the banking ban on crypto exchanges and the P2P volume has been rising since. Reportedly, prominent Indian exchange, WazirX witnessed Bitcoins worth $184 million being traded on its platform, while BTC accounted for 20% of the total trading volume since March.

WazirX was among multiple centralized exchanges to have been affected positively after the quashing of the banking ban along with Bitcoin. Data from CoinGecko suggested that trading volumes on Indian exchanges had surpassed $100 million lately. However, there has been trouble looming over the status of crypto in India.

According to a recent report from Bloomberg Quint, quoting anonymous sources stated that the country was once again, planning to levy a ban on the trading of cryptocurrencies. Although the nature of the ban remains unclear, this was not the first time a ban has been discussed when it comes to the growing crypto market in the country.

Related Topics:IndiaIndia cryptocurrency
Up Next