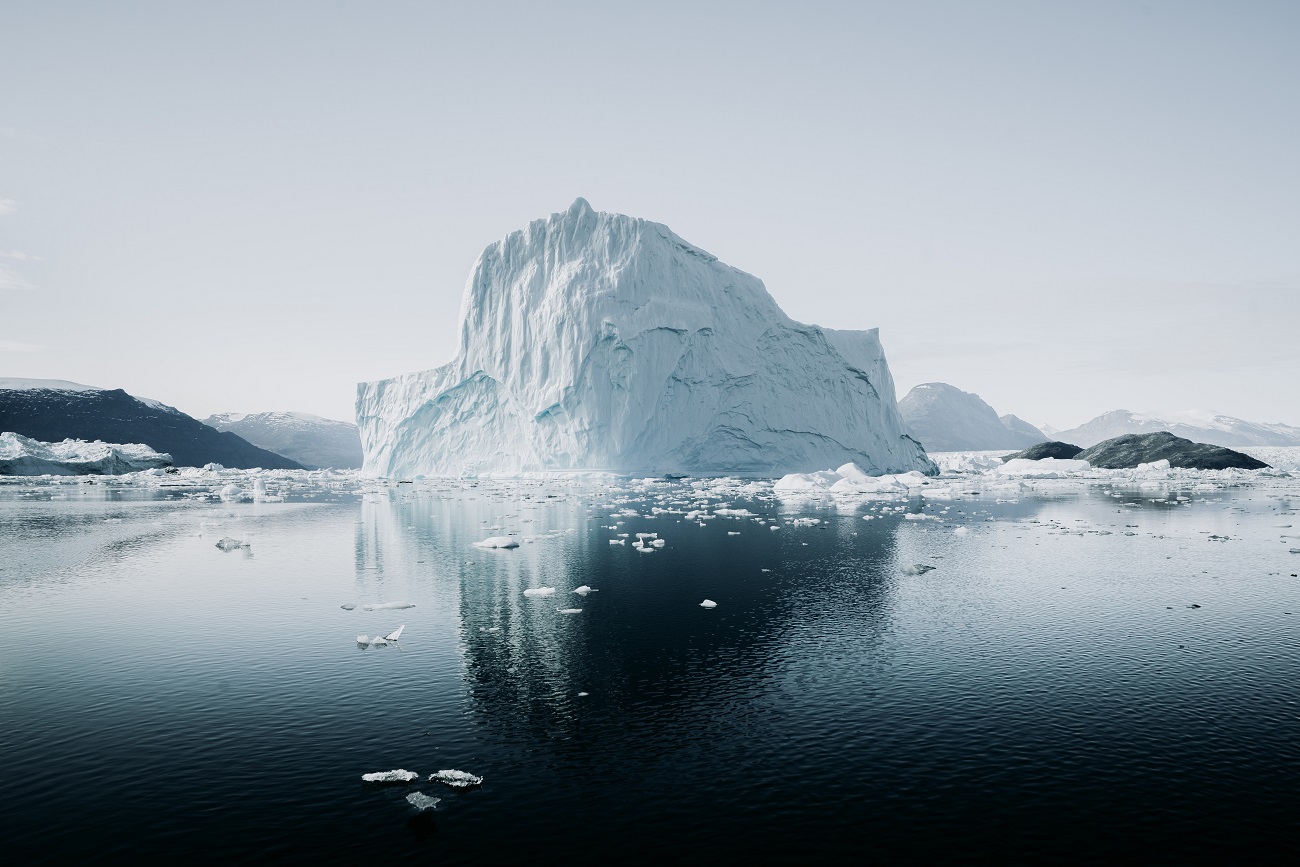 With a vast majority of altcoins pumping, this feels like the beginning of a bull run. XRP, however, seems to be a little behind on the price pump and is undervalued. Undervalued, in the sense that, the price needs to accurately reflect the developments seen around the token itself and Ripple.

Addressing the “skeptics”, Brad Garlinghouse, the CEO of Ripple, highlighted a list of achievements/developments. These are among the reason why XRP’s price is undervalued. It is well-known that Ripple aims to solve the world’s money problem aka cross-border payments. To do this, Ripple will leverage XRP as an intermediary token to transfer value across borders within seconds.

Based on this concept, Ripple has made bold moves, like partnering with MoneyGram, one of the top money transfer companies in the world. It has set up a product – ODL [on-demand liqudity] that allows huge sums of money to be transferred without the liquidity problems that usually exist in traditional finance.

ODL has accounted for more than $2 billion in transactions while RippleNet [a product that connects participants around a suite of products like xVia, xCurrent, xRapid] has processed 2 million transactions with a notional value of $7 billion.

Even though XRP and Ripple’s connection is shrouded in mystery, the price of XRP isn’t reflecting Ripple’s developments like it used to.

In addition to being able to process more transactions than BTC and ETH, XRP has products that are built on top of it to better utilize the capabilities of the blockchain.

Codius by Ripple has capabilities to not only facilitate smart contracts but also dApps and P2P hosting. In addition, there is Coil – a platform that makes micropayments possible to content creators, and a video streaming platform [Cinnamon] that also utilizes the micropayment capabilities.

With all of the above laid out in the open, and comparing that to the price of XRP, which now stands at $0.31 shows that it undervalued. Additionally, Santiment stated,

“Ripple’s commitment to creating a working product and continuously polishing its features does not reflect the recent announcement about expanding the utility of XRP.”