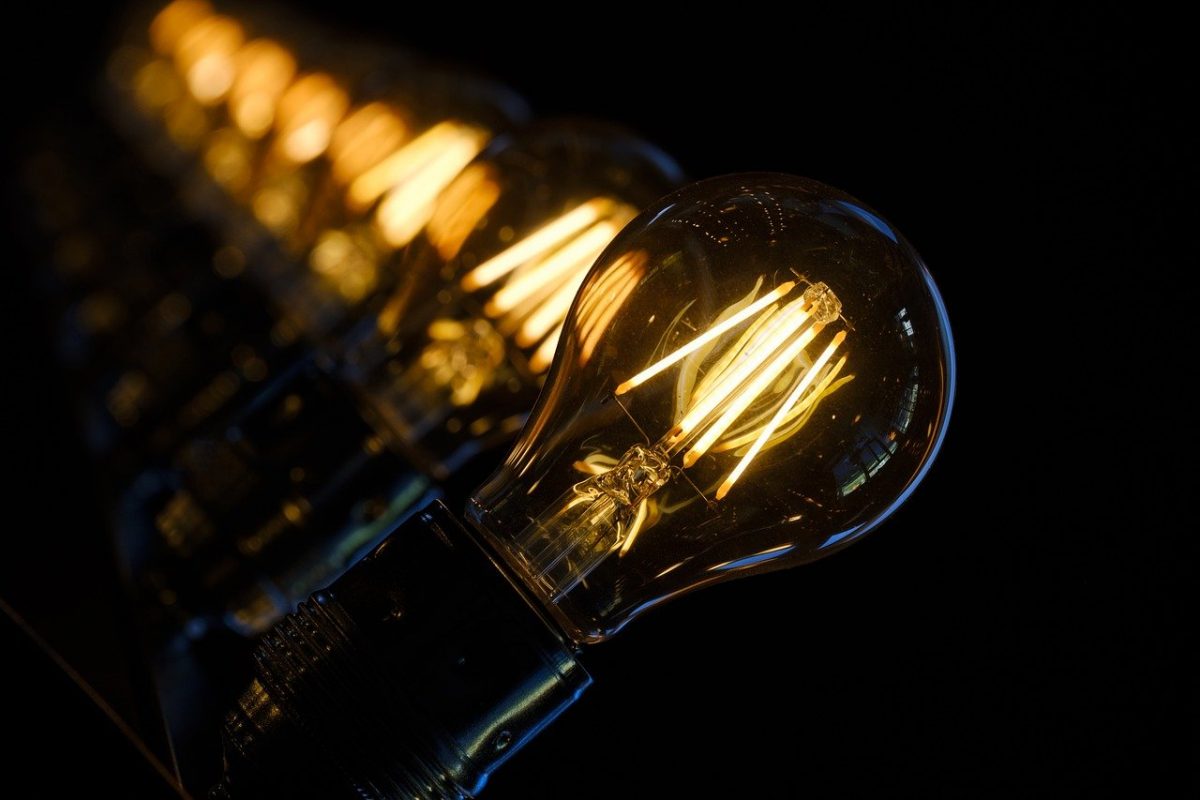 The development platform will now enable decentralized applications and the deployment of smart contracts on three blockchain platforms – Hyperledger Fabric, R3/Corda, and Ethereum.

Quartz DevKit claims to allow programmers to write business code that can be translated and deployed based on the technical requirements of the underlying platform. The unified platform strategy ensures that developers have the freedom to work across blockchain technologies and to “deploy business applications in an agile development model.”

The addition of Ethereum to the list comes on the back of the built-in integrated development environment being enhanced to support Solidity, the most popular Ethereum programming language.

The unified solution has been enhanced to support Ethereum’s functions and modifiers, enabling programmers to develop Ethereum dApps and wallets. It generates smart contracts/Ethereum dApps using its advanced build framework, which can then be directly deployed on an Ethereum network.

According to R Vivekanand, Global Head at Quartz, TCS,

“Ethereum with its ability to enable deployment of solutions on the public Ethereum Mainnet as well as on the private permissioned Ethereum enterprise blockchain, can offer the much-needed flexibility and choice in their product launch strategy.”

“Quartz DevKit, with its advanced build framework and out-of-the-box support for Ethereum functions will empower the growing community of users and enterprises in deploying their decentralized applications on this technology.”

With cross-chain compatibility becoming increasingly important, users of DevKit can also migrate from one platform to another with ease. As such, developers that have already used Quartz’s Devkit to build on other blockchains may start integrating their protocols on Ethereum as well.