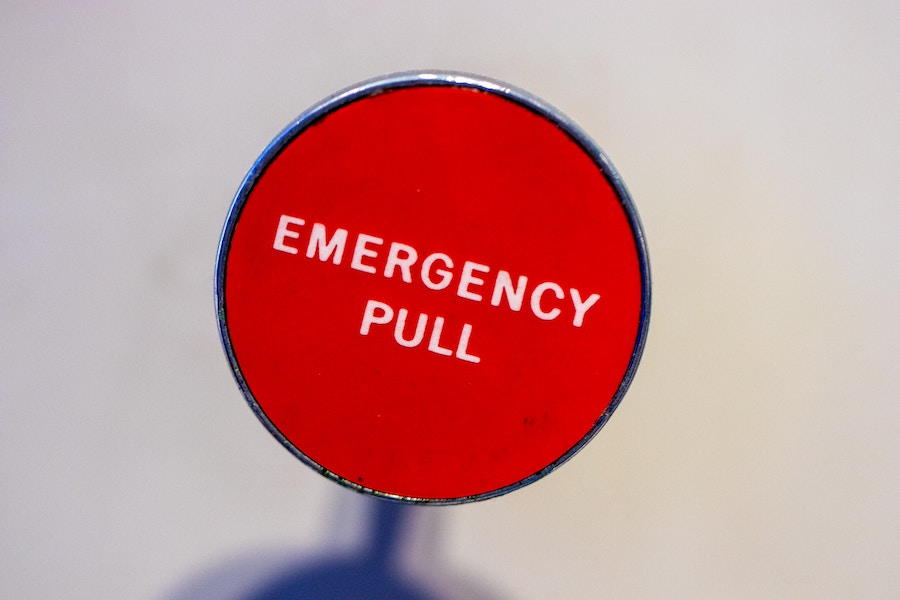 While Ethereum‘s Istanbul upgrade was deemed successful, it was, however, not all smooth-sailing. The upgrade that went live on block 9,069,000, introduced six Etheruem Improvement Protocols, and all the major clients such as Geth, Parity, Aleth, Besu, Nethermind, and Aleth had released version that would be compatible with Istanbul, and the result of failing to upgrade to the new version would have been incompatibility with the latest version of the network.

On one hand, all the clients had released the version compatible with Istanbul months in advance, on the other hand, Parity, one of the biggest clients announced a new version release three days before the Mainnet upgrade since it had failed to merge one of the EIPs.

The EIP in question was noted to be EIP1344: ChainID opcode. According to a blog post by Ethereum Cat Herders, the EIP “adds a way for contracts to keep track of the Ethereum chain they are on. To be used by contracts, especially those used by layer 2, to follow the correct  layer 1 chain, especially during a hard fork.”

Since the team had failed to add the EIP, an emergency patch was released, with the team stating on GitHub,

“Parity Ethereum v2.6.6-beta is an emergency patch release that adds the missing eip1344_transition for mainnet – Users are advised to update as soon as possible to prevent any issues with the imminent Istanbul hardfork”

On December 2, @AnselLinder, Host of Bitcoin and Markets podcast, stated that only 41 percent of nodes had upgraded on Twitter, further stating that the Parity issue had taken their node numbers to zero. The Tweet read,

Yesterday Parity had an issue that took their numbers to zero.

By this activity I have to conclude that there’s only roughly 1500 ethereum nodes in the world actively managed. How many are on Infura? pic.twitter.com/bPKqKCpqMt

2. They released Istanbul support just two days before Ropsten was due to apply the fork. This meant many users hadn’t upgraded, and we ended up with another chainsplit when Istanbul went to Ropsten.

“Sadly the $5 million that the EF gave to Parity doesn’t seem like it’s been put to use properly. Please step it up Parity team. Hard forks are no joke. There are billions of dollars at stake. If you can’t do it right please give the EF grant back to the community or other teams.”

Meanwhile, Luit, a developer at MyCrypto shed light on the situation on the same Reddit thread, stating,

“This post is misleading. They did not forget to add EIP-1344. They correctly implemented it, enabled it in the Ropsten config file, they only forgot to add which block should activate this EIP inside the mainnet config file. I do believe that this was an honest mistake.”

South Korea may be pushing to tax cryptocurrency gains