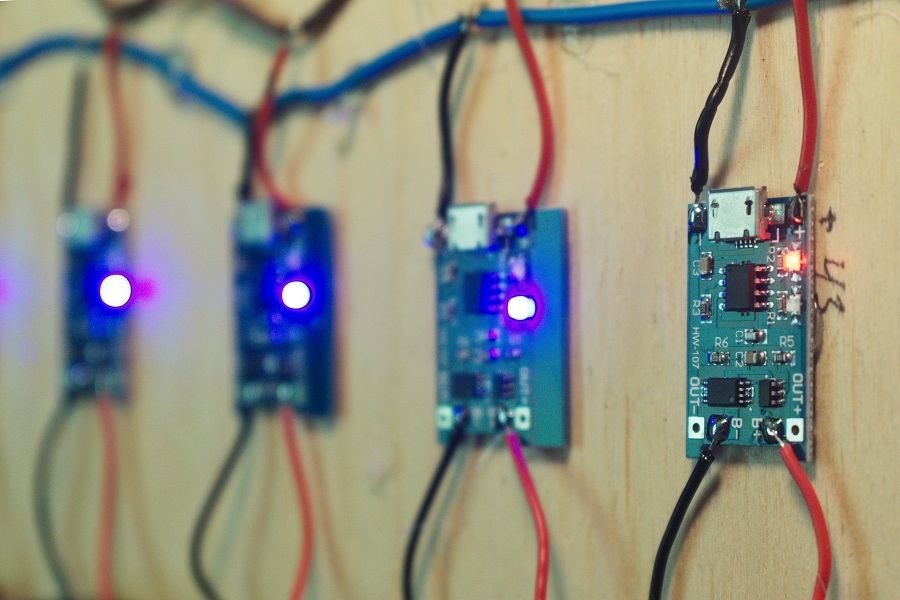 As of 31 December, an official announcement from Parity claimed that there might be an “attack underway” as some Parity Ethereum nodes were not syncing. Moreover, Bitfly, a blockchain service company, tweeted that they had received multiple reports that Parity nodes were falling out of sync on the Ethereum mainnet.

Parity client allows fast synchronization to the Ethereum blockchain and maximum uptime for miners, service providers, and exchanges. This provides a core infrastructure essential for speedy and reliable services. The issue was first seen on block #11355 after a user, Peter Pratscher, updated it to GitHub approximately 19 hours ago on the parity client 2.5.12. The Parity client would stop syncing after displaying errors. Moreover, the client would start only after resyncing.

Parity tweeted a few hours ago and urged people running the old parity client to upgrade it to the new one, version 2.5.13. The tweet read,

We have investigated reports of some Parity Ethereum nodes not syncing and believe there may be an attack underway.

A vulnerability affecting Parity-Ethereum and Nethermind just took down a large number of ETH mainnet nodes. ETC is vulnerable as well. @ParityTech have already fixed the issue.https://t.co/QOJ6eDZa6G

“Unfortunately, because we are allocating so little hashrate to Eth at the moment we didn’t notice until the logs had already been rotated out. When we upgraded Parity for Muir Glacier it had to rebuild the entire chain history though on all nodes that had died. We had four nodes die in the same way.”

Ethereum, the second-largest cryptocurrency in the world, was scheduled for a major update via Ice Age. However, this update had issues that could cause a major slowdown on the Ethereum mainnet. To address this, a hard fork – Muir Glacier, was proposed by Ethereum developer James Hancock, one which would solve the issues in the Ice Age. The hard fork is scheduled for block height 9,200,000, which might happen on 2 January 2019.

With the Parity issue coming to the fore, the Ethereum community and its developers are now facing yet another impediment as the Muir Glacier hard fork approaches.