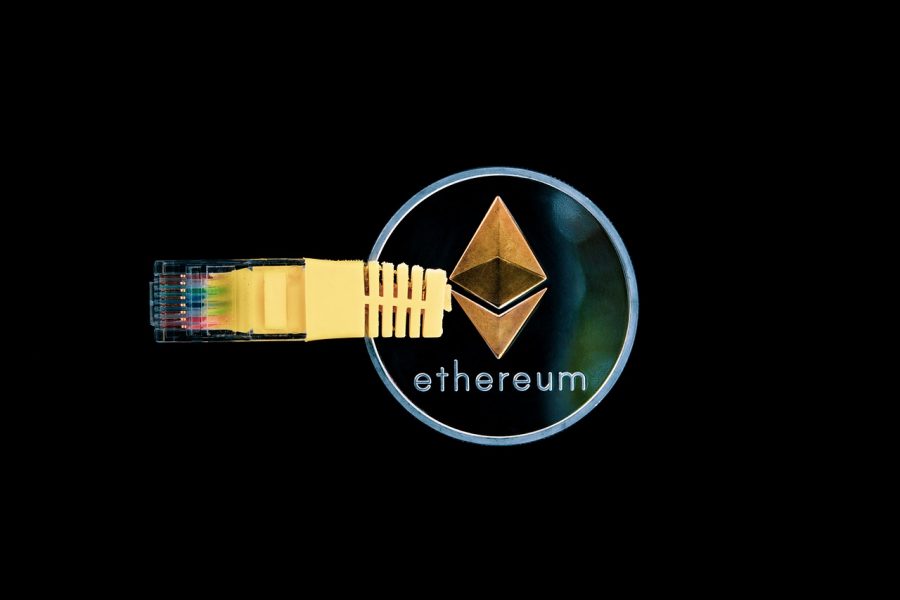 With the world preparing to celebrate the new year soon, Ethereum has scheduled its much-awaited hard fork, Muir Glacier, for 1 January 2020. The Istanbul hard fork that took place a few weeks back had failed to diffuse the “difficulty bomb,” with many expecting Muir Glacier to carry out this task now. Since this is the busiest time of the year, the hard fork is yet to receive support from prominent exchanges, infrastructure providers, and even mining pools.

However, the Japanese Virtual Currency Exchange Service provider and a subsidiary of SBI, SBI VC trade, will be supporting the hard fork. It informed its customers that the scheduled hard fork will last till 3 January 2020 and is planned to reach a block height of 9,200,000. It also cautioned the users against entering and exiting the hard fork with ETH. The announcement added,

“If ETH is received by us during this period, we may not be able to confirm it properly due to blockchain stability issues. In that case, please note that we cannot respond at all.”

Others within the community have been confused by the odd choice of date Ethereum Foundation picked. Blockstream’s CSO Samson Mow commented on the issue through a tweet, while noting the readiness of platforms for the hard fork.

Glad that everyone is ready for the #Ethereum hard-fork on New Year’s Day. 😂 pic.twitter.com/UNWiacA6MQ

According to data provided by ether nodes, 15,142 blocks are left, before a block height of 9,200,000 is reached. The website also highlighted that 66.9% of the nodes are ready with all the necessary changes. 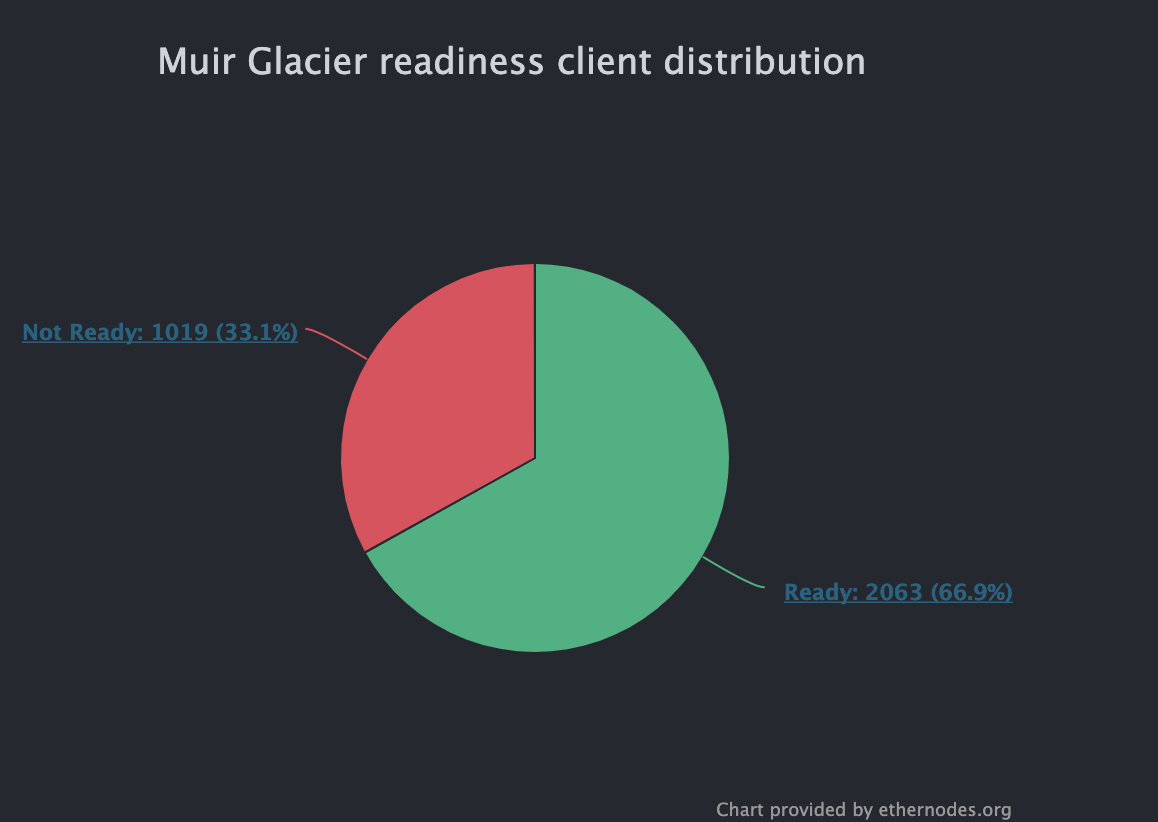 The only two crypto-exchanges marked to be ready for Muir Glacier, at press time, were Bittrex and Bitso. On the other hand, prominent exchanges like Binance, Coinbase, Kraken, Bithumb, Huobi, and Gemini seem to be unprepared. Similarly, out of a list of 1o Infrastructure providers, six appeared to be in the green, while the other four are still awaiting confirmation. 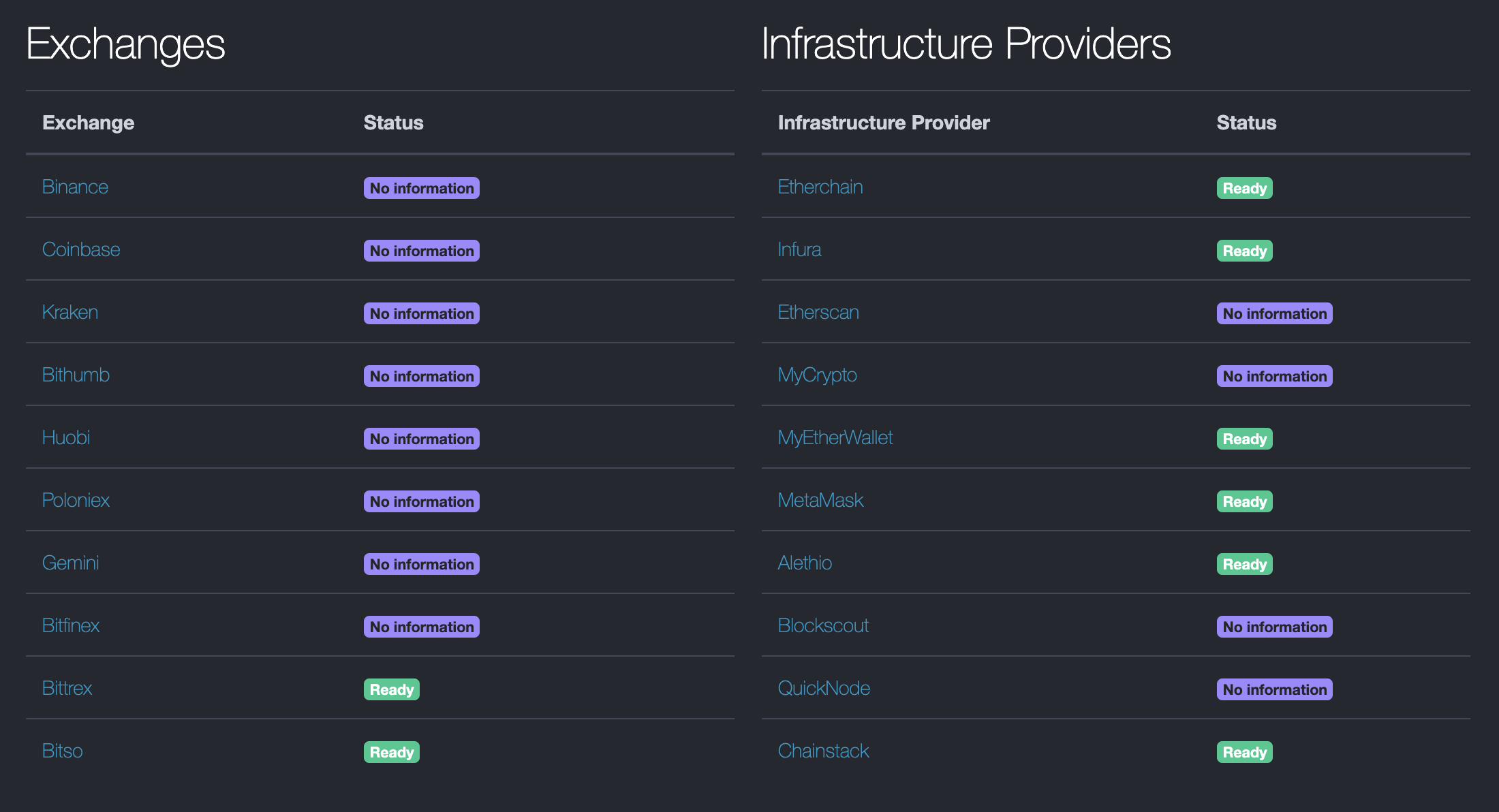 The problem the hard fork looks forward to diffusing is the difficulty bomb that started to impact mining and led to a drop of 20%, according to Bitcoinist. This made the discovery of the block tough for miners, which in turn, discouraged many from operations.

Related Topics:ethereumIstanbulMuir glacier
Up Next