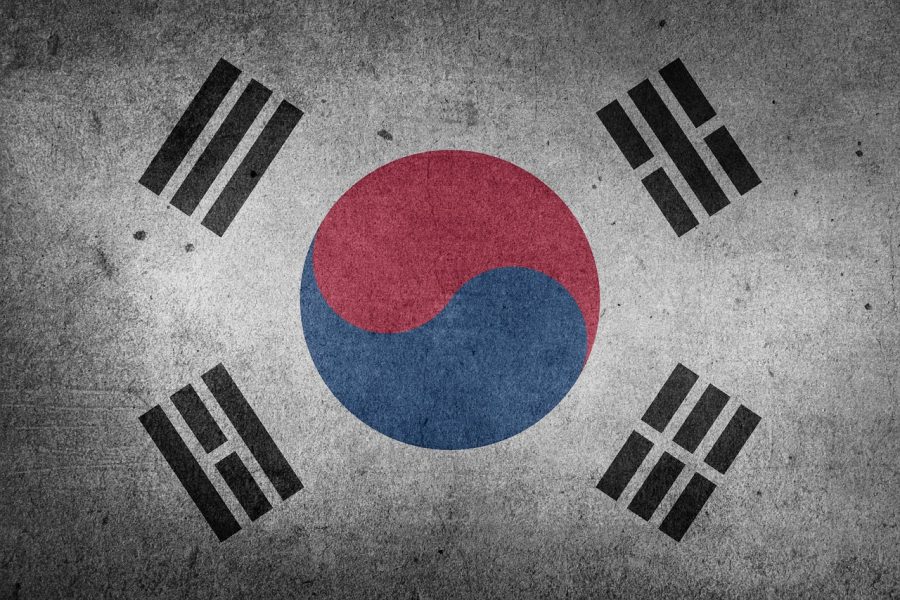 South Korea is today one of the foremost cryptocurrency markets in the world, a market perhaps superseded only by the likes of the United States and Japan. Home to over 200 crypto-exchanges, any development in the country’s crypto-space is speculated to have a significant influence on the prices of Bitcoin and cryptocurrencies. The South Korean government’s intent to tax capital gains from crypto-transactions, including Bitcoin, may be one such development.

According to a local media outlet, South Korea’s Ministry of Economy and Finance is pushing for an amendment to the country’s income tax laws to tax capital gains accruing to virtual currency transactions. This is a crucial development as the news comes hot on the heels of the National Assembly’s state policy committee passing a bill legitimizing cryptocurrencies by classifying them as virtual assets.

However, it must be noted that the bill in question has a long way to go as it is yet to be approved by the National Assembly’s plenary session and judiciary committee.

The report also added that the Ministry plans to move ahead with its plan to tax crypto-transactions, regardless of the bill’s fate before the legislative body. While not giving too many details regarding its plans to do so, an unnamed Ministry official told a local news outlet,

“Related discussions have been taking place.”

There remain, however, significant provisions that need to be made before the South Korean government goes ahead with its plan to tax crypto-transactions. For instance, a move to tax capital gains from crypto-transactions will require the government to obtain trading records from virtual currency exchanges across the country, a step the country is still far from taking.

It must also be noted that this isn’t the first time South Korea is contemplating taxing crypto-transactions. The South Korean government had previously announced that it was considering taxing initial coin offerings and capital gains from crypto-transactions. In fact, for a while, the country’s Finance ministry had toyed with the idea of eliminating all tax benefits enjoyed by crypto-exchanges across the country.

Related Topics:Crypto-TaxSouth Korea
Up Next