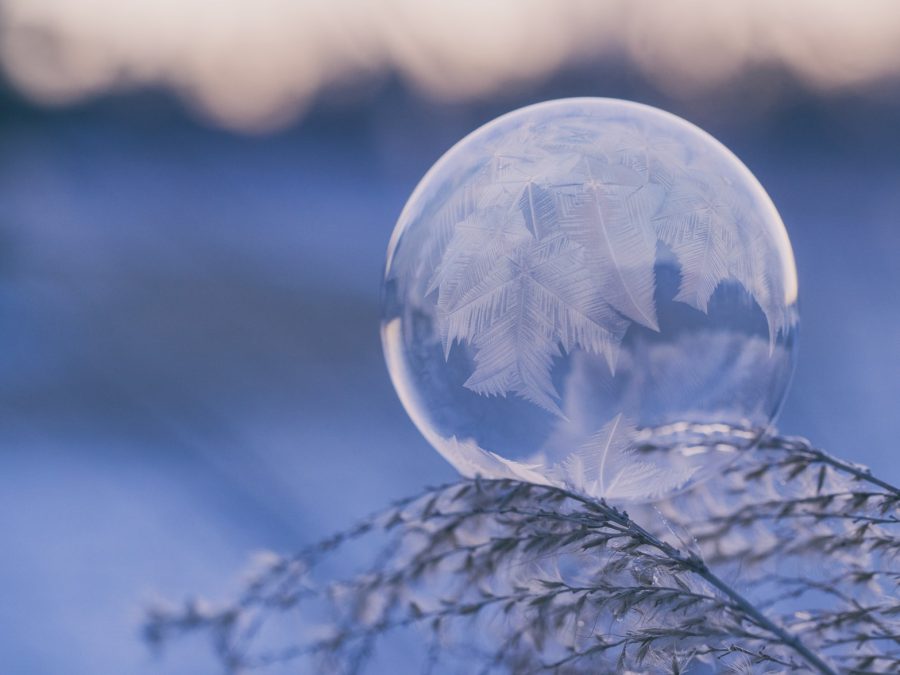 The Ethereum network is undergoing upgrade spree; just days before Istanbul, developers of the network revealed Muir Glacier. Named after a receding glacier in the United States, Muir Glacier was put forth to delay Ice Age which is also known as the difficulty bomb. This hard fork would delay the difficulty bomb for another 4 million blocks. While the Berlin hard fork was originally expected to take place in January, Muir Glacier was added as they encountered Ice Age faster than they expected.

Muir Glacier is expected to take place on block 9.2 million and developers presumed that it would take place on 6 January 2020. However, a recent blog post released by the Ethereum Foundation stated that the upgrade would be activated on the mainnet around 1 January 2020. While the Foundation urged users to upgrade their nodes before the hard fork, several influencers of the cryptocurrency industry took a jab at the Ethereum developers, for rolling out an upgrade during the holidays.

Jorge Izquierdo, the CEO of Aragon One took to Twitter to express his concerns about the same. His tweet read,

I am trying hard not to be negative about Ethereum lately…

But who the fuck decided to do a hard fork on a day that is an almost universal holiday?

Picking cool days is great when you are a core dev, but now someone from my team has to work on a day that they were free. https://t.co/xZmCPj5Y5r

“It seems like every hard fork is an inconvenience and a pain to deal with for one reason or another. This is not how a serious developer platform is built nor managed. No wonder why we look like amateurs from the outside.”

Replying to the same, Péter Szilágyi a team lead at Ethereum highlighted that more than a month ago, the fork was scheduled on 6 January. “Forks move around,” he added while suggesting that all forks would wiggle a few days unless one has a proposal for time-based forking. However, Izquierdo leaned towards the idea that forking during holidays was a bad idea.

Bitcoin proponent, Udi Wertheimer also joined the thread and stated that the reason why Izquierdo hadn’t heard about the hard fork was mostly due to the “toxic ETH community.” His tweet further read,

Cory Soreff a Board member at Tezos suggested that everyone move to Tezos as nodes would upgrade themselves. Ethereum’s Tim Beiko was quick to retaliate to the comment; he wrote,

“The whole point is that people get a say in these upgrades. If nodes auto-update, you lose that and are vulnerable for anything developers want to put in the code.”

Related Topics:BerlinethereumfeaturedIstanbulMuir glacier
Up Next

Ethereum could rise back above $240 by mid-January

Likely to buy Bitcoin in the next 5 years, say 27% of respondents of this survey