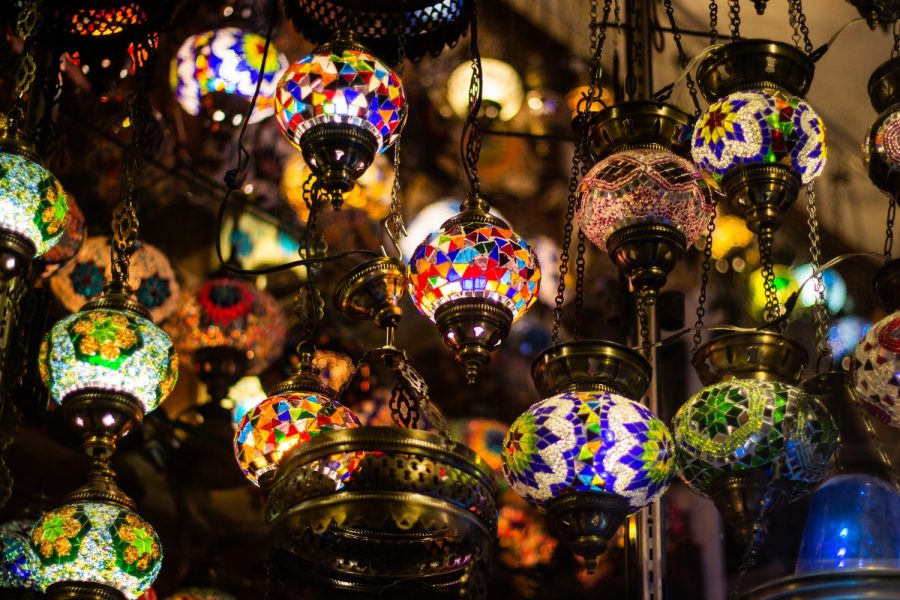 Over the past few months, Ethereum community had been gearing up for its eighth network update, Istanbul. Earlier today, Istanbul went live on the network at block number 9,069,000. Several developers of the Ethereum network along with Vitalik Buterin live-streamed the “Istanbul Upgrade Countdown Party!” Buterin revealed that the fork block was mined by SparkPool. He also went on to tweet the same.

Congrats to @sparkpool_eth for mining the Istanbul fork block!

Soon after the previous upgrade, Constantinople, testnets like Rinkeby, Ropsten, Goerli, and Kovan were all rolled out before Istanbul was activated. Ethereum’s Istanbul hard fork consisted of six Ethereum Improvement Proposals [EIP]. These EIPs were primarily eyeing at reducing costs and increasing scalability while upholding interoperability. The EIPs are as follows,

While the other EIPs focus on the network itself, EIP 152 explores Ethereum’s compatibility with Zcash. The EIP reads, “Adds Equihash PoW to the contract and enables Ethereum to conduct relay and atomic-swap transactions with Zcash.” James Hancock, a hard fork coordinator at Ethereum believes that this EIP could act as a bridge between Ethereum and Zcash. Vitalik Buterin, the co-founder of Ethereum appeared in the “Istanbul Upgrade Countdown Party!” and stated that people want EIP 152 due to the privacy technology that the Zcash chain brings.

Additionally, Ethereum’s clients, Geth, Parity, Besu, Nethermind, Aleth, and Trinity had released updated versions to be compatible with the Istanbul hardfork. However, if users on these networks fail to upgrade, they would be incompatible with the latest version. Apart from Ethereum’s clients, prominent cryptocurrency exchanges, such as Binance, Bitfinex, and several others were seen supporting Ethereum’s hard fork.

Istanbul is now live on the Ethereum mainnet 🥳

Congrats to @sparkpool_eth for mining block #9,069,000 which activated the upgrade!

Learn why Istanbul is exciting 👇https://t.co/qFT5AOlMc1

The network is not yet done upgrading as Muir Glacier and Berlin are expected to go live during the Q1 of 2020.

Exchanges delisting Monero are doing it ‘out of ignorance’