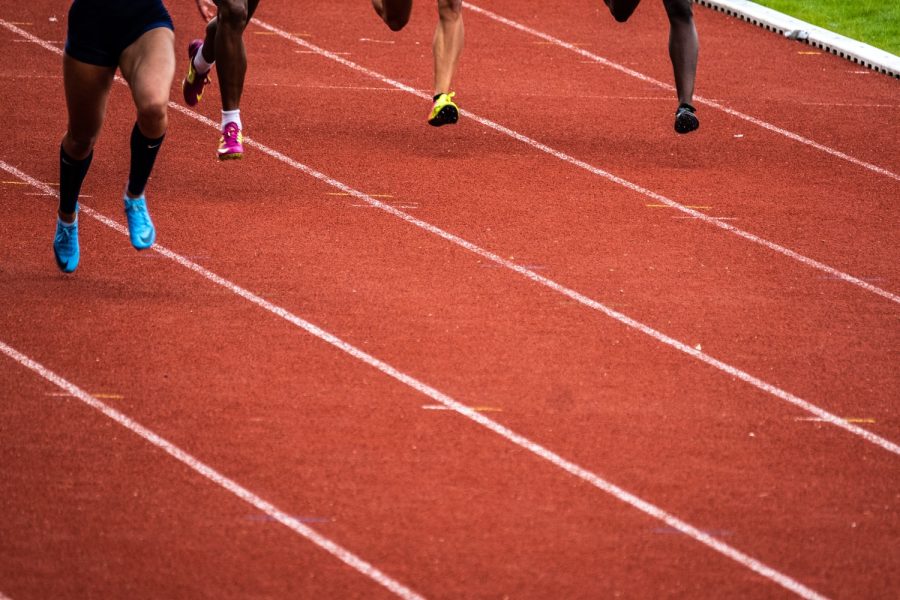 With the Istanbul hard fork expected to be rolled out in the first week of December at block number 9069000, several testnets and updates have been rolling out on the Ethereum network. The latest is the Rinkeby testnet, which was launched and was affirmed to be a successful one by Péter Szilágyi, the team lead at Ethereum. While revealing the same, Szilágyi urged users to update their protocols to the latest versions of Geth.

In a more recent update, Geth v1.9.8 [Thessian Temple] was rolled out on the network. Szilágyi took to Twitter to announce the update and said,

“Geth v1.9.8 (Thessian Temple) out! The entire code base switched to #golang modules, memory consumption on #Ethereum mainnet slashed by 0.5-1GB (with default caches, more if you increased it). If there’s a fallout from Go modules, please open an issue!”

Apart from the two bug fixes, the release focused on shifting the entire code to Go modules which were previously introduced in Go 1.11. Additionally, with the release, trie cacher would be replaced, along with the slashing of memory consumption on the mainnet from 0.5 GB to 1.5 GB. Default configs would be used for the same.

Since this version uses Go modules, Szilágyi suggested that users could open an issue if they experience difficulties with the same. However, he wrote,

“Although Geth builds fine with Go 1.11 and Go 1.12 too, we recommend running at least Go 1.13 as it is more flexible in handling various circumstances.”

Towards the beginning of this month, Geth v1.9.7 [Quad Kicker] had been released to “initialize” the Istanbul fork.