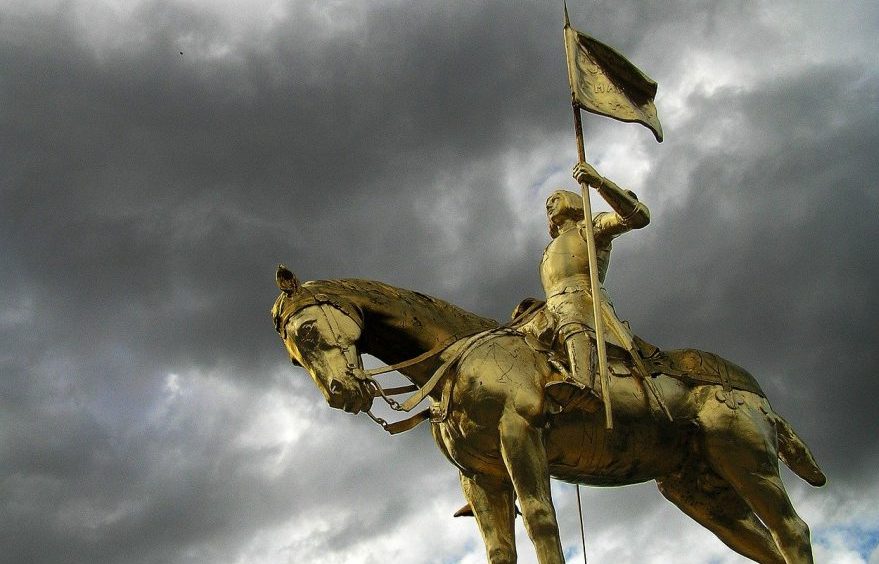 XRP’s price was hovering between the $0.21-$0.25 range for a long time now. A much-needed breakout to the positive side could be in the offing as XRP bulls take position to take over. The coin was trading at $0.23 after a surge by 2.14% over the last 24-hours, at press time. Additionally, according to data on CoinMarketCap, XRP registered a market cap of $9.99 billion and a 24-hour trading volume of $1.04 billion.

XRP’s daily chart exhibited the formation of a bull flag pattern with the price rising high and oscillating between two parallel horizontal lines. This was indicative of a potential bullish price breakout in the near-term.

An upside breakout would drive the XRP bulls to breach its immediate resistance at $0.234. A stronger upward pull could lead the coin to hit close to $0.24. XRP found support at $0.21.

MACD underwent a bullish crossover at press time, following which the signal line slid below the leading line. Further, RSI indicated a significant spike well above the 50 median and the coin’s price was in the overbought zone.

The above chart predicted a strong bullish phase for the coin. A positive breakout would drive the coin to $0.24, a level unseen since November 22nd.