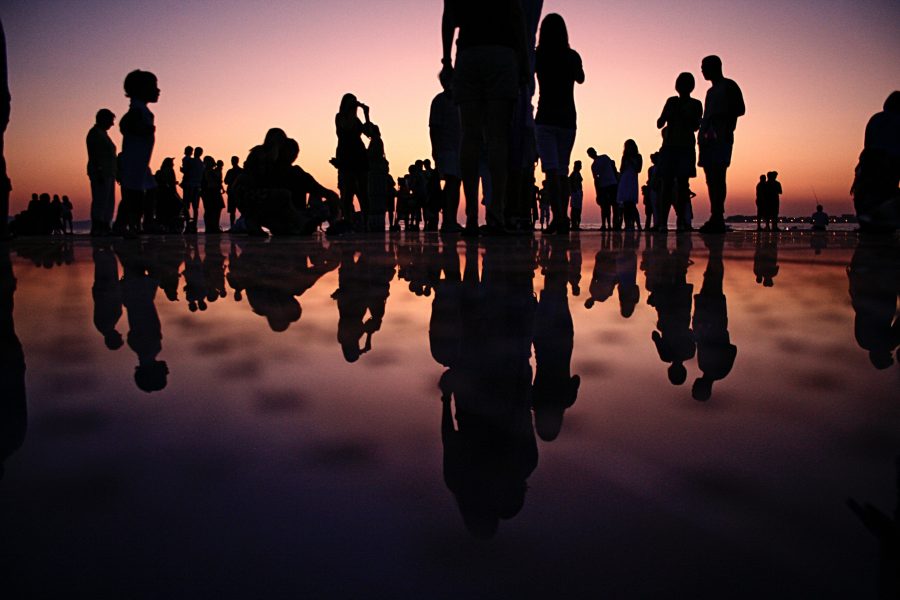 Monero, the largest fungible cryptocurrency, has been well-known in the market for taking a different route than most P-o-W coins. Riccardo Spagni, also known by the moniker Fluffypony, stepping down from the lead maintainer position had many community members debating.

The official announcement stated that Riccardo Spagni’s position has now been transferred to Snipa, adding that Spagni would “continue to remain active in the community as a maintainer.”

“[…] I’ve been going through this process of relinquishing things, it’s not so much like relinquishing that entirely so if I had access to something, I’ve now added someone else to that thing you know whether it’s the domains or cloud play or whatever […] there were people who could gain access to it […]”

Spagni further remarked this move contributes to decentralizing Monero, adding that there would not be a reliance on him for changes or for release engineering.

Subsequently, Fluffypony spoke about where Monero was on the digital cash status and whether it was ready for primetime. He stated that there was still a lot of work that had to be done in the UX perspective, adding that this did not apply just for Monero but for the entire cryptocurrency universe.

“The cryptocurrency universe is not ready for primetime but I think that we’re getting close and I think if you look at like the Monero UX talk […] the work that’s being done on like Lightning wallets, we’re definitely getting better and better each time and with each iteration, with each passing year.”

This was followed by the co-founder of Tari comparing the present stage of the cryptocurrency space to that of the Internet in the early-mid 90s, remarking that using it back in those days was “terrible.” Nevertheless, he went on to state that compared to its early days, the present way the Internet is being viewed and used is completely different, with everything being just a click away on the phone.

“it’s a different world and the fact that we can Skype on like two different continents and it’s crystal clear, it’s just testament to how far the Internet has come past and I feel like, in a very real way cryptocurrencies like the mid-90s right now […] but you fast forward like five-ten years and things are gonna look totally different.”