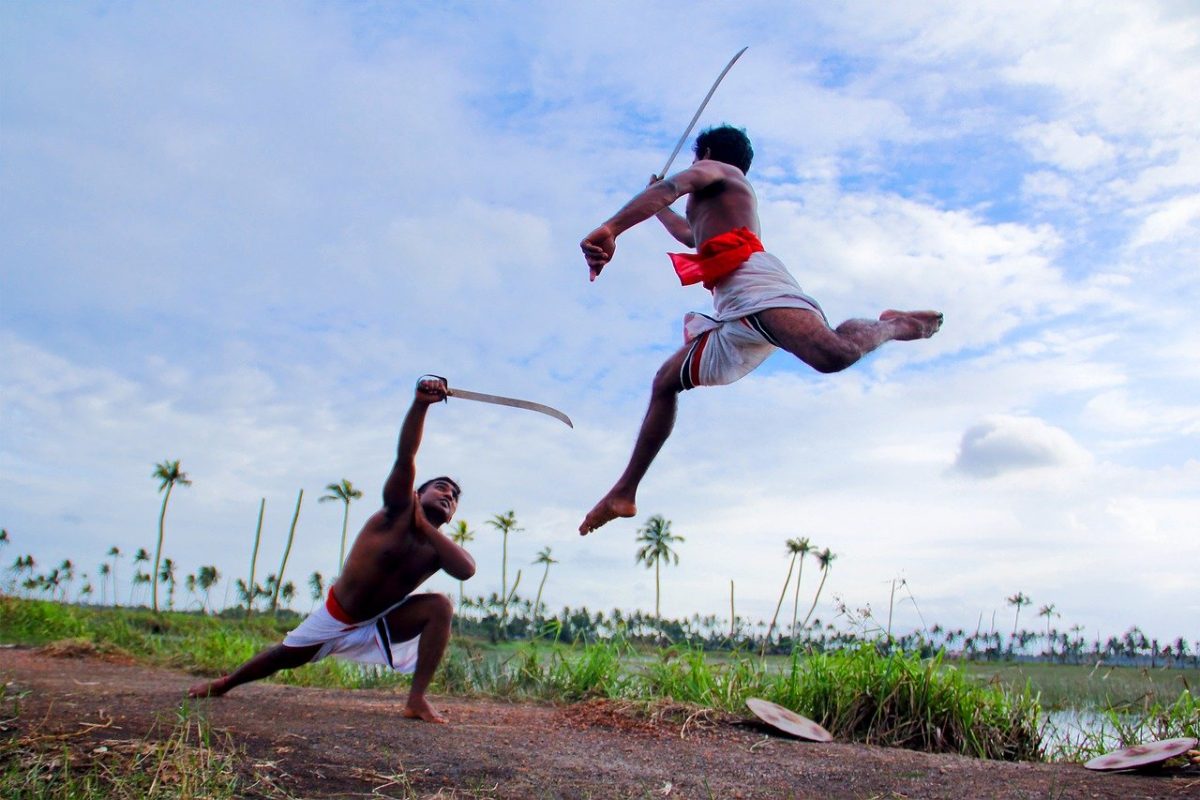 The altcoin market saw some coins record gains over the past 24 hours, but there was also some volatility arising due to Bitcoin‘s recent price movements. In fact, while Monero saw a dip to $124 swiftly pushed back up to $132, Basic Attention Token was on a downtrend, but formed a bullish reversal pattern. Finally, Verge oscillated between its support and resistance levels while its trading volume slowly fell. 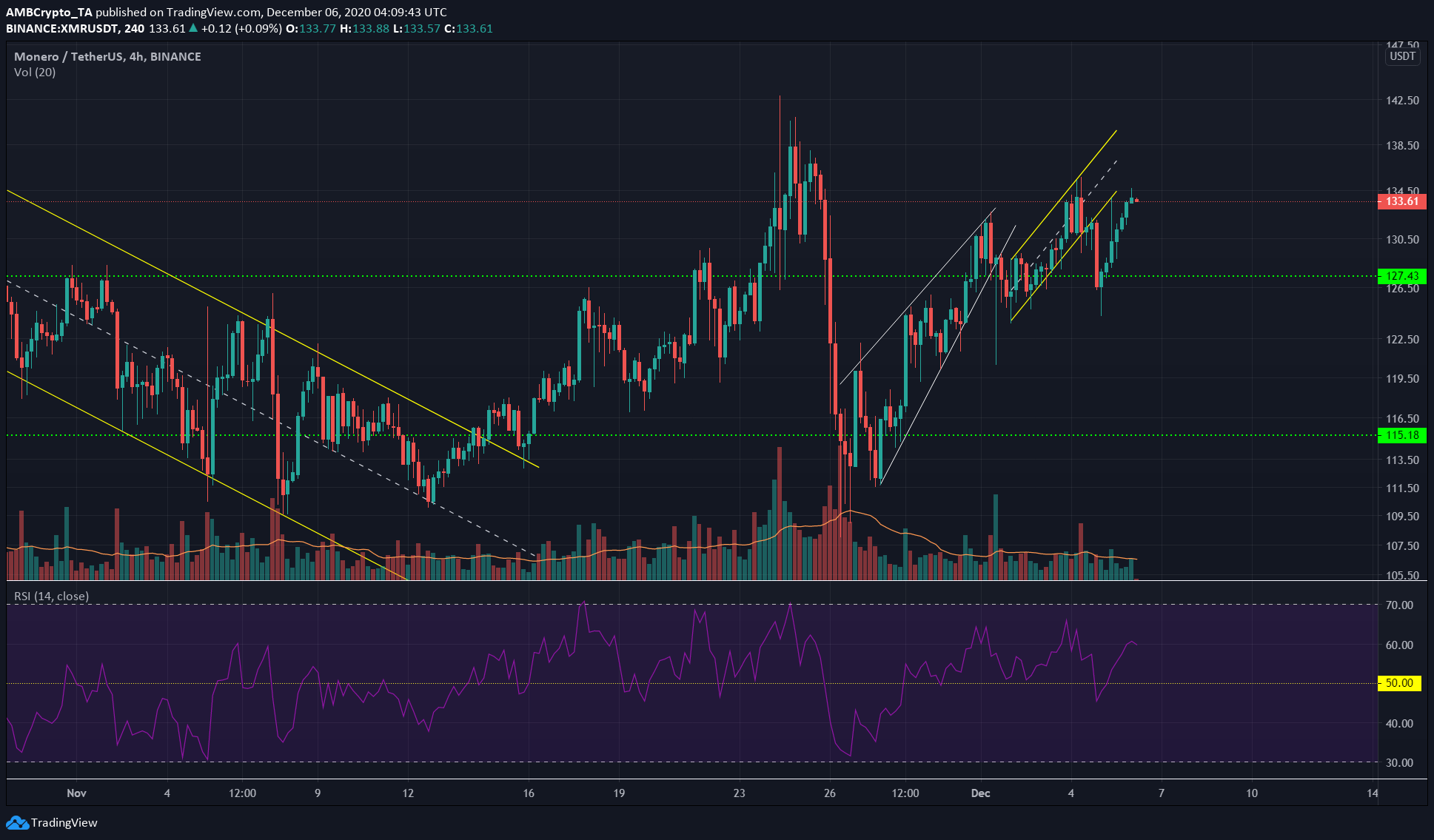 About two weeks ago, XMR formed a rising wedge and near the apex of the wedge, the cryptocurrency’s price dropped under and saw a wick as low as $120, about half the height of the wedge.

However, the market bulls were able to drive the price back upwards, and in subsequent sessions, the price was trading within an ascending channel. A close outside the channel saw the price reverse dramatically to the base of the channel, just past the level of support at $127.

At the time of writing, XMR had recovered once more and was moving towards $135, with the local high at $142 as a target. The RSI also showed bullish momentum and an uptrend in progress. 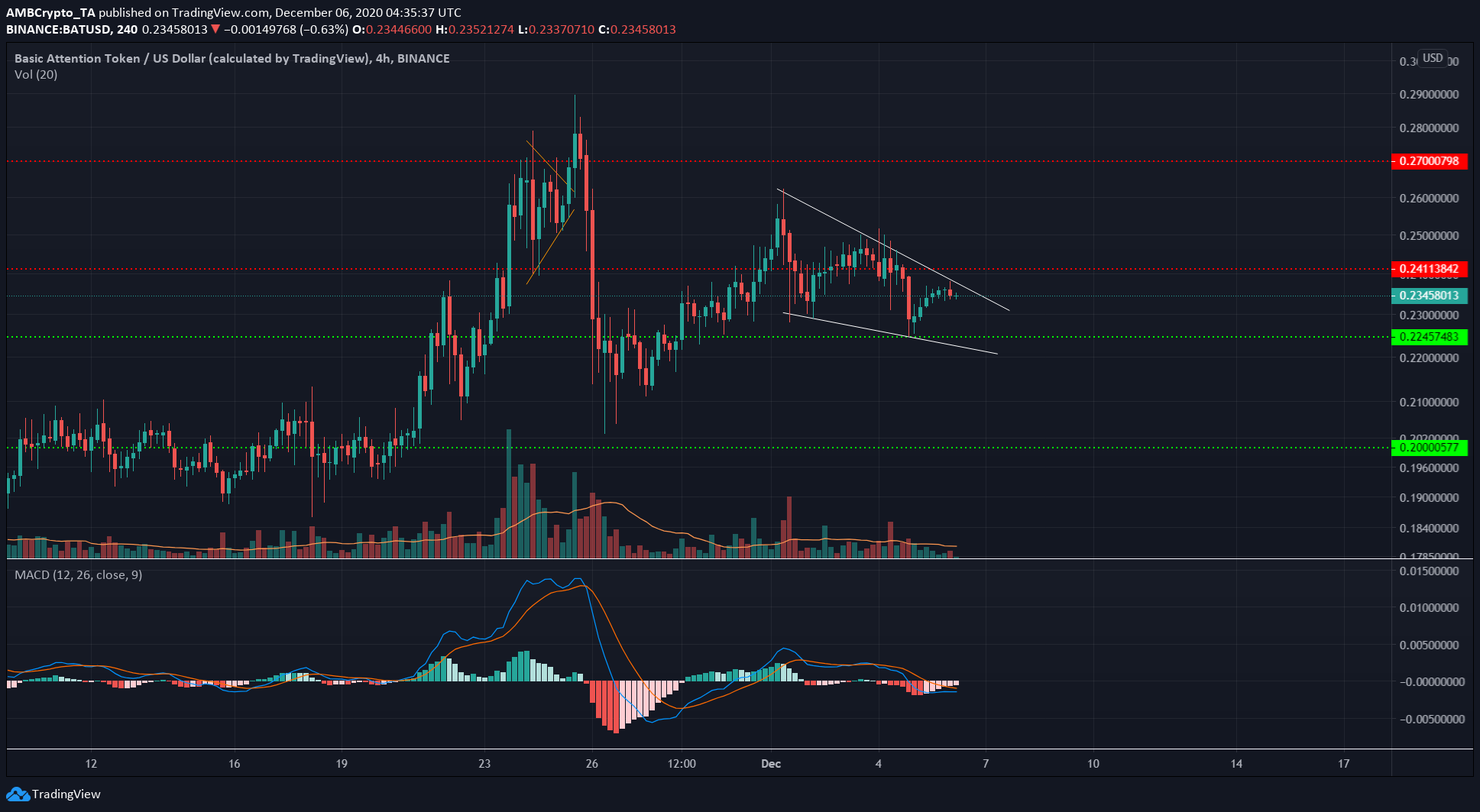 BAT formed a falling wedge, a bullish reversal pattern wherein the price sees a breakout to the upside. The trading volume has been falling while BAT has been within this pattern.

The MACD underlined neutral momentum for BAT at the time of writing, with the past couple of days being weakly bearish.

The level of support at $0.224 must be defended by the market’s bulls, before a recovery toward $0.25 can be attempted. 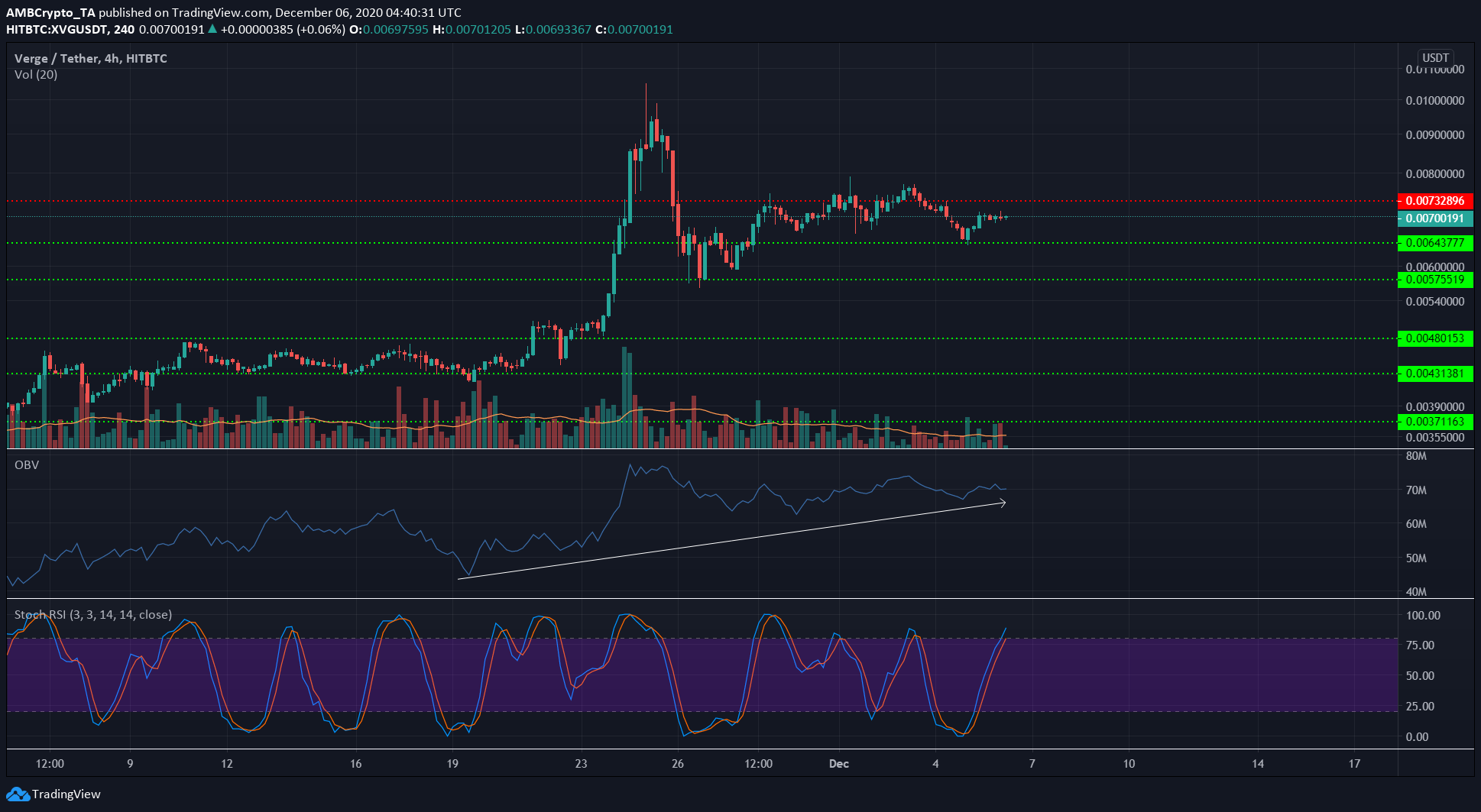 The OBV reflected the price movement fairly and no divergences were detected. If anything, it highlighted the continuous buying volume behind the steady gains of XVG in recent weeks.

And yet, the OBV’s ascent slowed down while the price found a range between $0.0064 and $0.0073 over the past couple of weeks. Trading volume trended lower, suggesting that market participants were waiting for a breakout from the range.