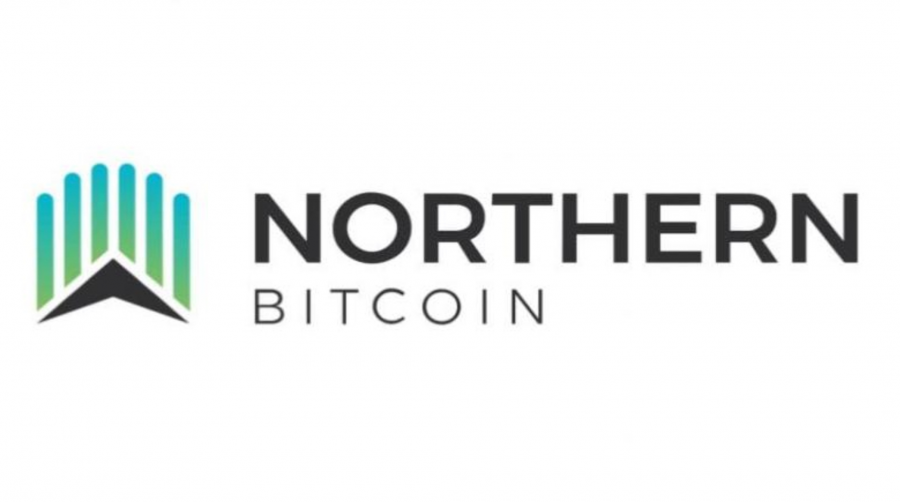 Northern Bitcoin AG [XETRA: NB2, ISIN: DE000A0SMU87] is now operating as Northern Data AG. The name change was resolved by the shareholders at an Extraordinary General Meeting on December 30, 2019, in the wake of the merger of Northern Bitcoin AG with Whinstone US, Inc. Since January 1, 2020, the CEO of the new Company has been Aroosh Thillainathan, founder and former managing director of Whinstone US, Inc.

The change of name to Northern Data AG, approved by the Extraordinary General Meeting, is expected to be registered by the Registry Court in the next two weeks. Subsequently, the Company’s shares will also bear the new name. Bloomberg symbol, German Securities Identification Number [WKN] and ISIN will remain unchanged for the time being.

The change of name to Northern Data underscores that the new Company resulting from the merger is building a leading global infrastructure for High-Performance Computing [HPC] far beyond Bitcoin and blockchain applications. Both the “former” Northern Bitcoin and Whinstone have developed very cost-effective and energy-efficient solutions for operating HPC hardware over the past few years, which complement each other perfectly: Northern Bitcoin contributes its proprietary, highly efficient mobile containers, which allow a state-of-the-art data center to be set up quickly anywhere in the world, while Whinstone has so far focused on large stationary data centers. Together, the merged companies cover the entire market.

While Northern Bitcoin has so far mainly used its capacities to generate Bitcoins on its account – which has also made it highly dependent on Bitcoin price fluctuations – Whinstone is primarily a service provider and leases its data center capacities to international groups, which in turn use them partly for Bitcoin mining and partly for other computationally intensive topics. The merger, therefore, significantly reduces the dependency on the Bitcoin price.

The first customers in this field include in addition to companies that use the Northern Data Infrastructure for blockchain calculations, mainly companies in the artificial intelligence, game streaming, autonomous driving, video rendering and other application areas that were still in development in recent years and are currently entering the market. These fundamentally new applications pose major challenges for established data centers, as they require a highly specialized data center infrastructure that meets the highest power and cooling requirements due to the extreme complexity of the computing processes performed.

Using proprietary solutions, Northern Data achieves maximum energy and cost-efficiency. To this end, Northern Data takes energy supply into account at an early stage of development in terms of sustainability and cost efficiency and focuses on renewable energy sources. The high priority of a sustainable energy supply continues to be an important part of the Company’s identity.

Whinstone US, Inc. is currently building on an area of more than 100 acres in Texas – the equivalent of around 57 soccer fields – the largest data center currently known in the USA. Already the first stage of expansion is expected to reach a capacity of 300 megawatts by the end of the first quarter of 2020, which corresponds to a multiple of the capacity of comparable data centers. The planned total capacity of one gigawatt is expected to be available from the fourth quarter of 2020. First customers of the new site with binding supply contracts are two stock exchange-listed groups that will use a significant portion of the capacity for blockchain applications such as Bitcoin mining.

Northern Data AG is building a global infrastructure for the field of High-Performance Computing [HPC], which goes far beyond Bitcoin and blockchain applications. The globally operating technology Company evolves from the merger of German Northern Bitcoin AG and American Whinstone US, Inc. and specializes in the infrastructure for blockchain applications, such as Bitcoin mining.

For this purpose, the Company offers solutions both stationary in large data centers and in mobile containers, which can be located at any location worldwide. In doing so, it combines self-developed software and hardware with intelligent concepts for sustainable energy supply.

In Texas, Whinstone is currently building the largest data center in the USA and, at the same time, the world’s largest Bitcoin mining facility. The HPC data center infrastructure built by Northern Data Group is designed to be used not only for blockchain applications but also for numerous other industries, such as game streaming, artificial intelligence, and autonomous driving.

An Advertising and Public Relations graduate, Yash focuses on UK and Indian markets. As a content writer, his interests lie in blockchain technology adoption across emerging economies.