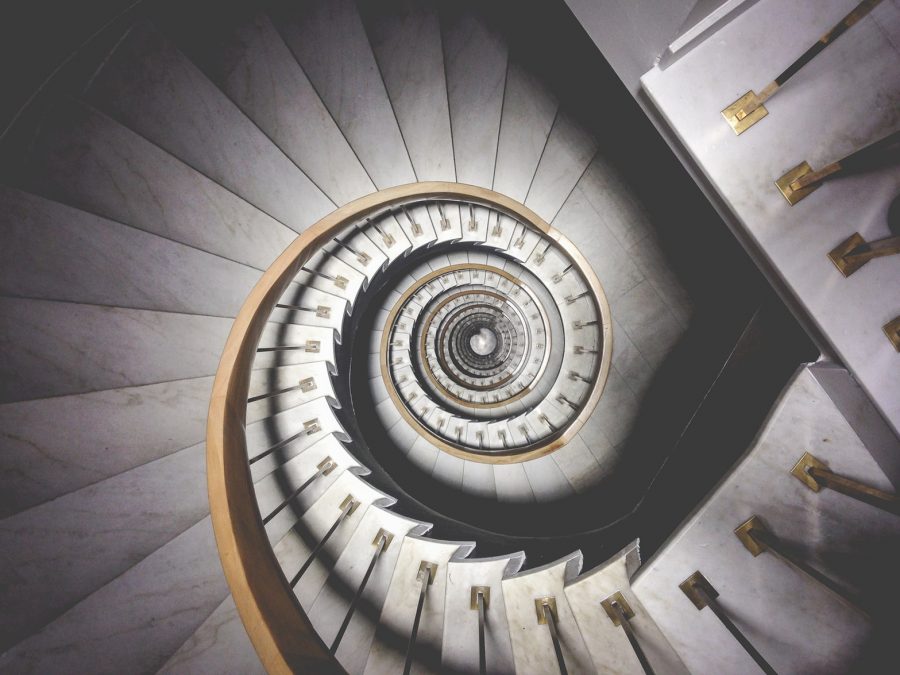 Recently, Monero upgraded its network to RandomX with the intention of making the privacy-centric network ASIC-resistant. However, on a recent session of Monero Talk, it was revealed that the network had lost a quarter of its miners after its transition to RandomX. While the community is still exploring RandomX, the Core Team of Monero in a recent blog post has revealed that lead maintainer, Riccardo Spagni aka fluffypony, is stepping down from his post.

The blog post suggested that a “longtime contributor,” Snipa, would be taking over Spagni’s role as the lead maintainer of the network. However, Spagni will remain involved as he would act as a backup maintainer whenever Snipa isn’t available. While Spagni has been a popular figure in the community, having acted as a lead maintainer for the past five years, Snipa isn’t as well known. The blog post gave the community more information about Snipa and stated,

“He is best known for developing a popular piece of Monero pool software and supporting the network with well-connected nodes. He has substantial coding and auditing experience, and a desire to better Monero’s processes.”

Additionally, the team announced that luigi1111 would advance as the backup maintainer of the CLI repository.

Furthermore, while several community members congratulated Snipa, a few others lauded the platform for upholding the tenet of decentralization. Reddit user, floam412, wrote,

“Congrats to everyone appointed! Everyone rightly deserves all these positions.”

However, not everyone was convinced, with some taking a jab at Monero and Spagni. One Twitter user said that Spagni is “finally initiating the Monero exit scam.” Another Twitter user, @BrianDColwell, tweeted,

“I talked about him prepping to exit a year ago when he started pumping Tari, the Monero sidechain. Of course, I got shit all over.”

Spagni was quick enough to dismiss all sorts of FUD, however, as he pointed out that he isn’t leaving Monero. He tweeted,

“If you read the announcement you’ll notice I’m not going anywhere, so that makes no sense.”

Related Topics:featuredmoneroRandomXRiccardo Spagni
Up Next