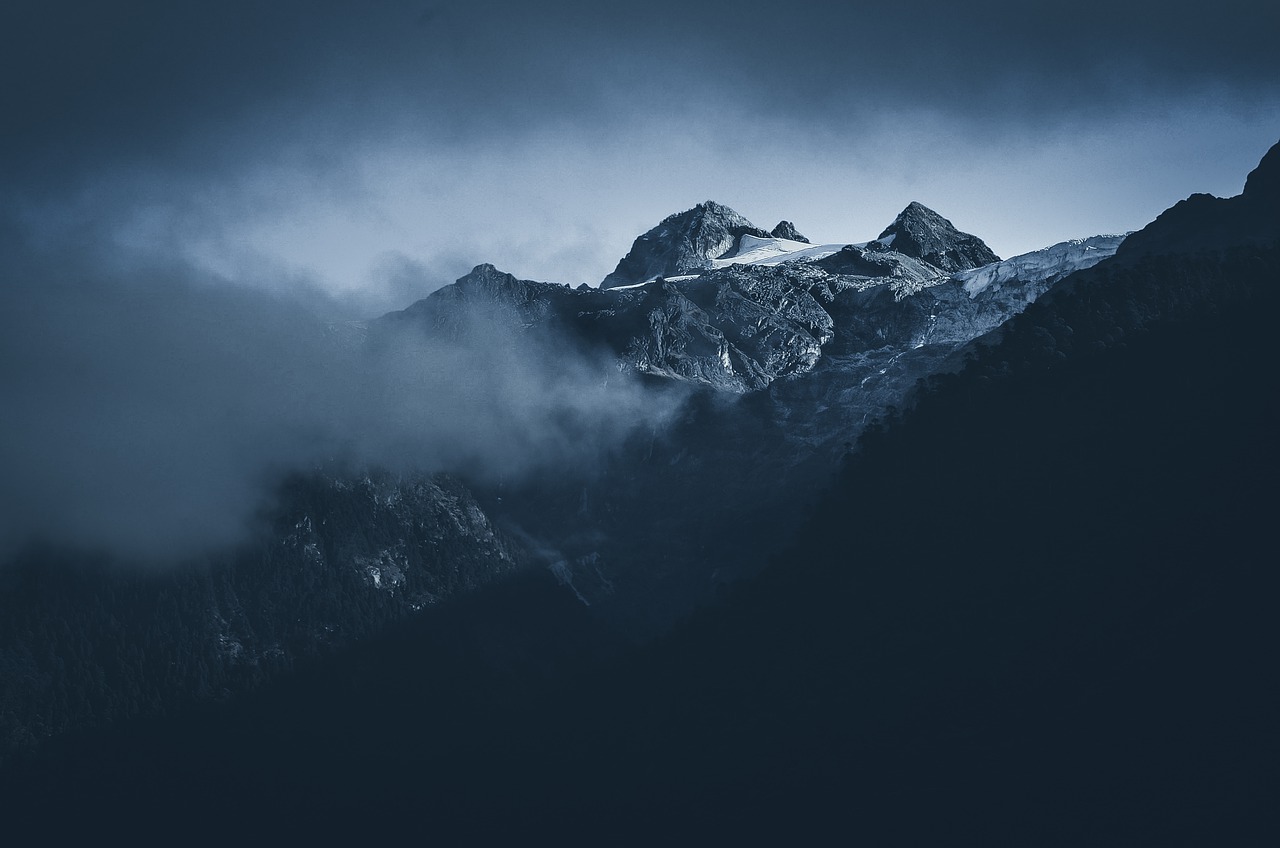 After a recent surge, Bitcoin’s price has once again stabilized on the charts and has settled around the $33,000 price level. For many in the altcoin market, taking a cue from Bitcoin, such as Polkadot, Monero, and Basic Attention Token all saw their price consolidate in the past 24-hours and were trading within narrow ranges.

Polkadot saw its price rise by fall by close to 9 percent in the past week. However, in the past day’s time, the coin has traded between the narrow confines of its immediate resistance at $18.2 and support at $15.7. At press time, Polkadot has registered a trading price of $16.6 and has a 24-hour trading volume of $2.3 billion.

The MACD indicator shows slight bullish momentum for the coin’s price. The MACD line has just gone over the signal line and may indicate an uptrend in the making for Polkadot. The RSI indicator continues to trade in the neutral zone.

Monero is currently ranked 19th on CoinMarketCap’s list and is currently trading at $136.9 and over the past few trading sessions, the coin’s price has fallen. During the course of the past 24-hours, Monero saw its price depreciate by over 1.3 percent – a minor correction for the coin’s price action. If an uptrend were to start in the short term, the coin has to breach its first resistance around the $141.9 price level and head towards the second resistance at $154. However, at press time, the coin is very close to testing the support at $133.

The Bollinger Bands continue to contract and signal low levels of volatility for the coin. The RSI indicator is now heading into the oversold zone after having spent time at the neutral zone.

The EMA ribbons are offering support for the coin after having settled below the coin’s current trading price. The Stochastic indicator has undergone a bearish crossover and currently is placed in the neutral zone. However, if it were to further dip into the oversold zone, BAT may have to face a price correction in the near term.