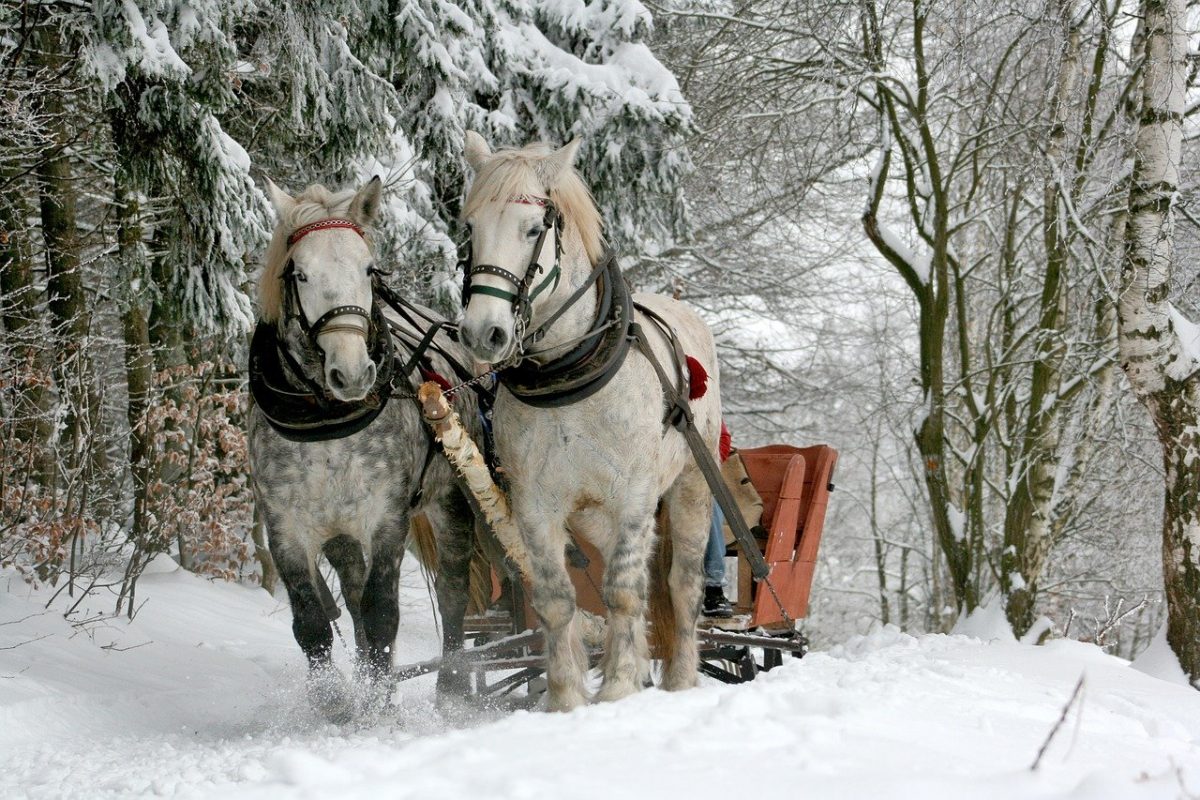 Bitcoin shed nearly 3% in a matter of hours following a move down from $19,298 to a low of $18,700. This affected the rest of the market as well. Binance Coin dropped beneath a level of support at $29 and could be set to retrace all the gains of the past couple of weeks to $26.7. Monero bulls would seek to defend the $130 and $127 levels from bears, and Dogecoin broke out of a period of consolidation as traders sold the coin after detecting a definite short-term direction for the coin. 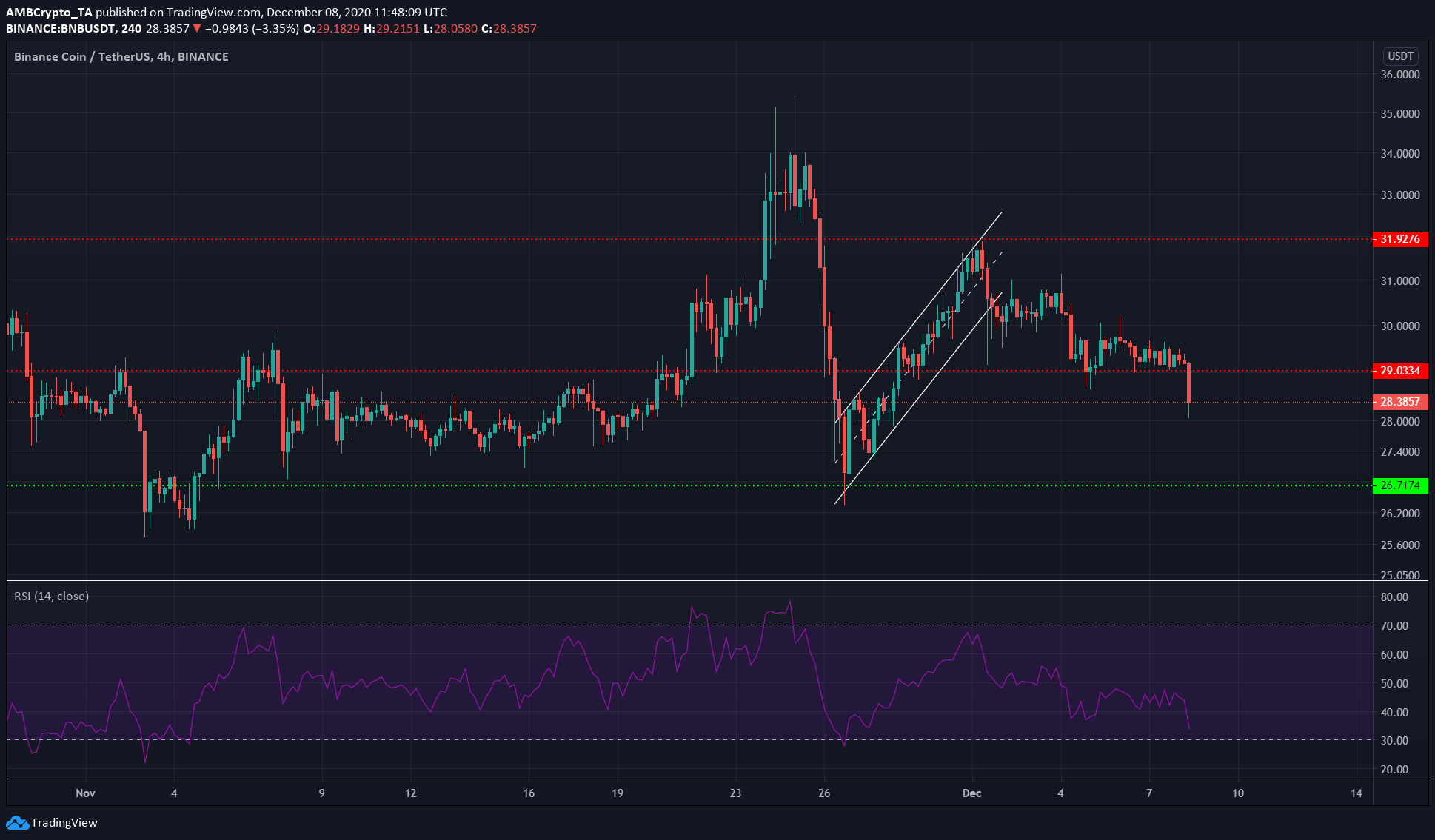 Binance Coin closed outside the ascending channel and was expected to descend back toward the base of the channel at the $26.7 level of support. While the bearish pressure was gradual, it did see BNB grind lower to rest atop the support at $29.

This level appeared to be decisively broken as the bears cause a dip of 3.5% in a single session while bulls fought to reclaim the $29 level.

The RSI dropped to 34 and the bearish trend would only gain strength with the flip of $29 to resistance. Bears would target $26.7 in the coming days.

XMR formed another ascending broadening wedge (orange), a bearish reversal pattern that could cause the price to dip to $130, or even as low as $127.

It formed the rising wedge pattern (white) a few days ago and the price reached around half the height of the pattern, and a similar scenario could unfold in the coming hours.

The OBV showed that the past couple of weeks have seen a steady increase in buying volume since it formed a series of higher lows. 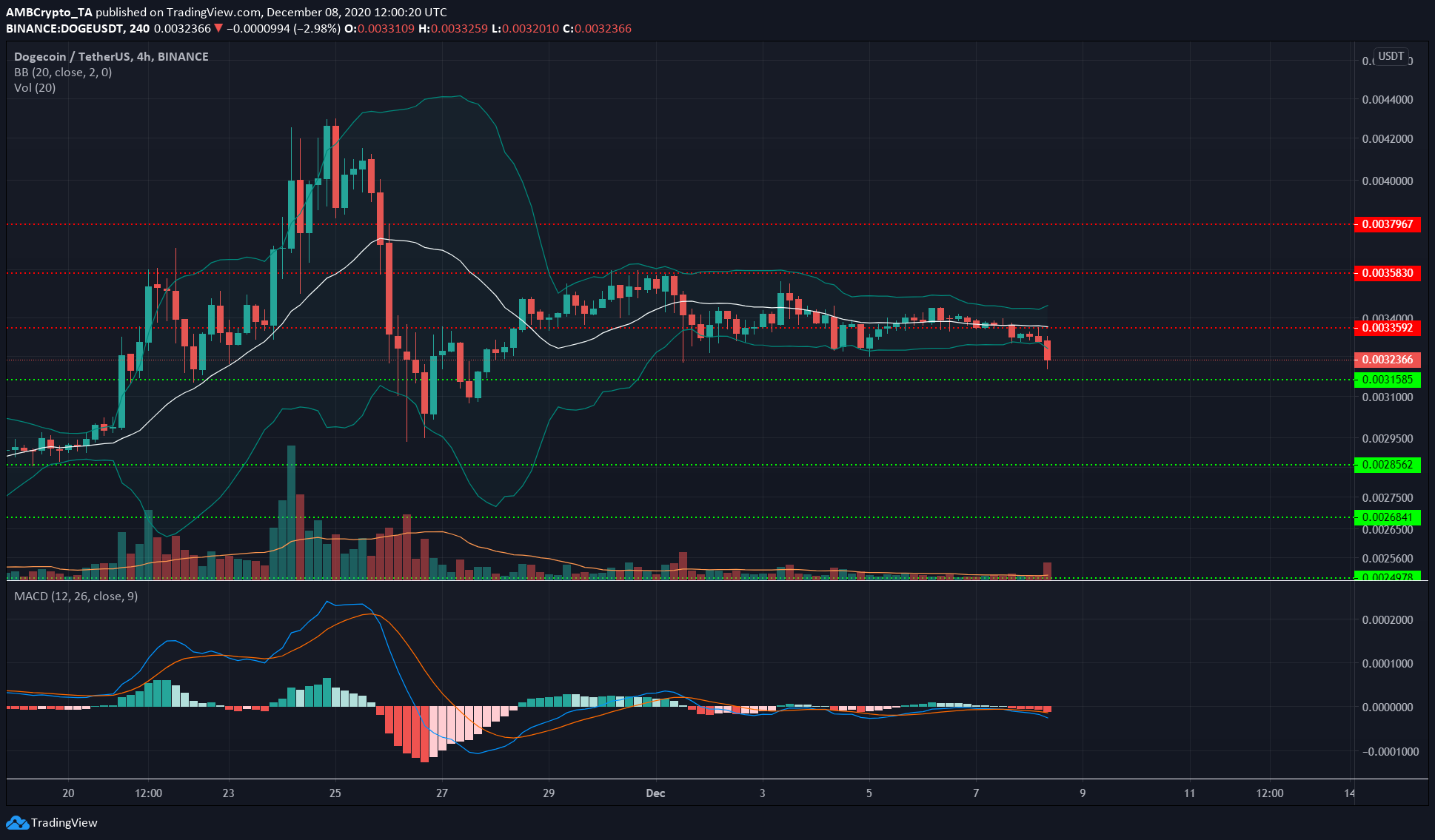 The Bollinger bands had been tight around DOGE, but the most recent trading session saw DOGE drop by 3.6% toward $0.00315 support with good trading volume.

The bands appeared to expand, and further losses would reaffirm the downside break DOGE was likely to experience over the next few trading sessions.

The MACD, which indicated neutral momentum, formed a bearish crossover beneath the zero line to signal gathering downward momentum.