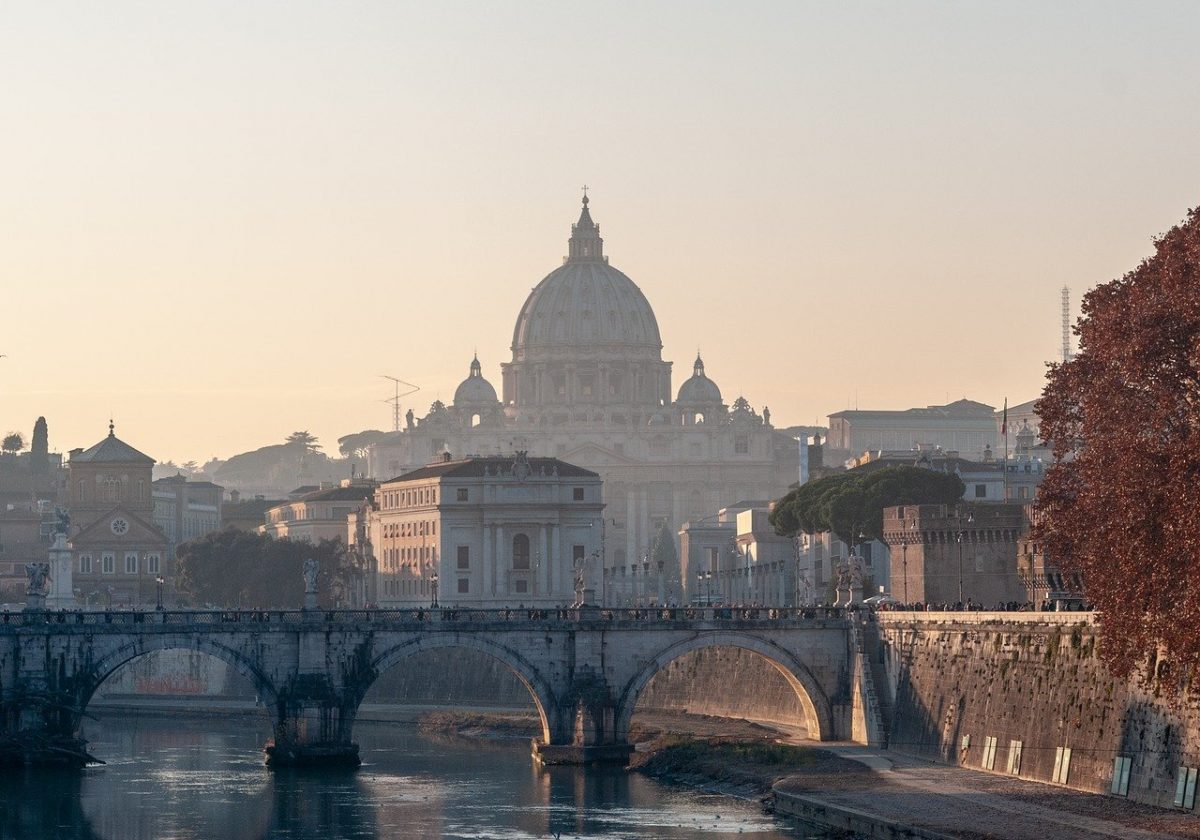 Bitcoin Dominance rose to 63.28, and the Crypto Fear and Greed Index showed 92 to denote extreme greed in the market. And how else would it be, with Bitcoin so close to its ATH that 99% or more Bitcoin ever bought, if held without selling, would be in a profit at the time of writing. Bitcoin SV has been unable to rise past $172 in the past couple of days, while Monero had a strong region of support at $125, the loss of which would indicate that bears were in the ascendancy in the XMR market. Algorand could see a dip beneath $0.31 support soon. 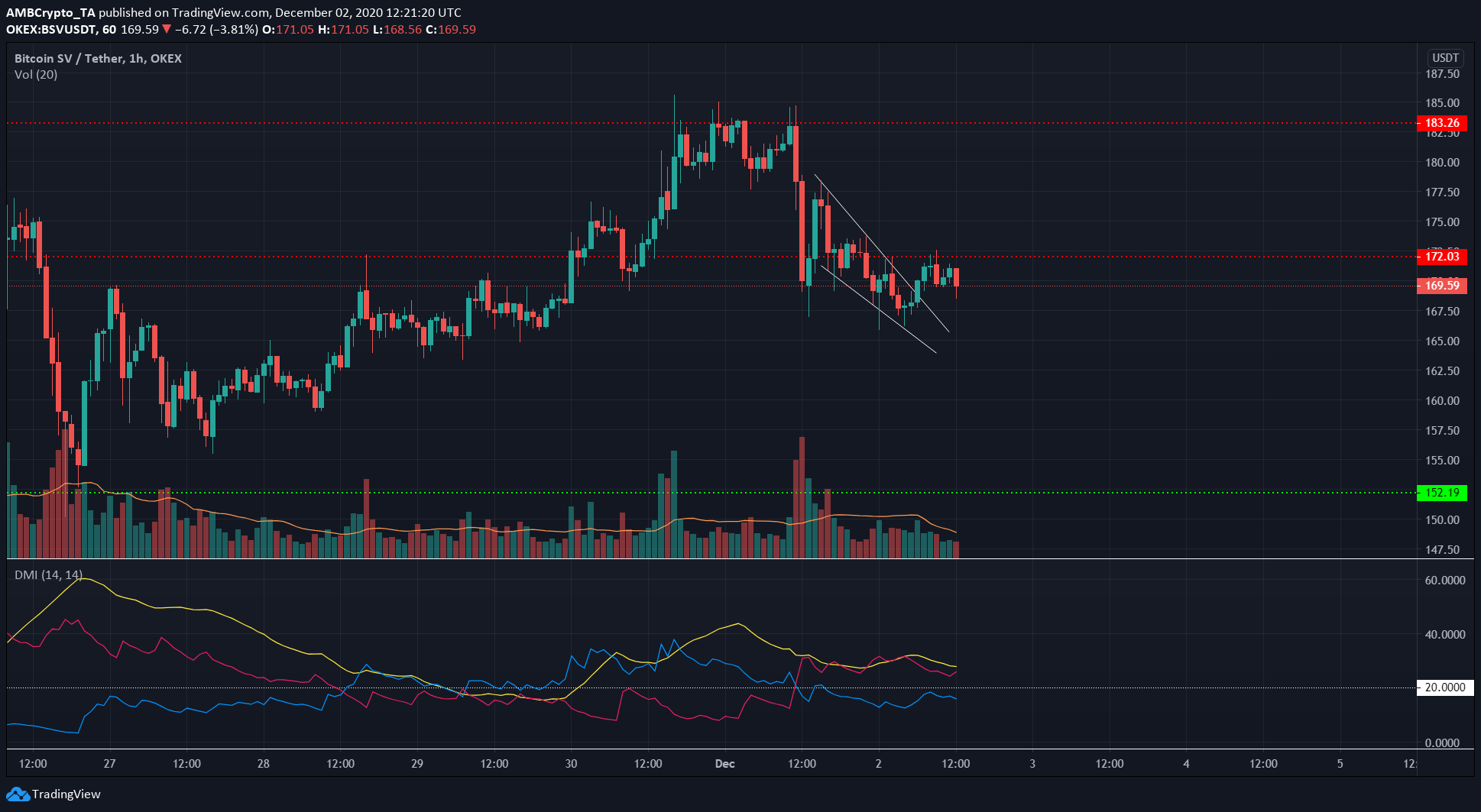 BSV formed a falling wedge and broke out on the hourly chart, but without much volume. The level of resistance at $172 has held strong over the past couple of days, but the short-term trend was in favour of the bulls.

The Directional Movement Index showed that a strong uptrend was in progress, with the ADX (yellow) well above 20. A close above $172 would signal that bears were back in business, provided Bitcoin does not suffer in the next couple of days.

Analysis of the 1-hour charts showed that XMR was trading within an ascending channel, and has recovered more than 50% of the drop from $142 swing high, to $109 swing low a few days ago.

The momentum of the past two hours for XMR has been neutral. However, the price has strong support from the 50% retracement level at $125.9, the lower trendline of the rising channel, and the horizontal support at $127.4 that bulls would seek to defend.

This confluence of support levels in the $125 vicinity highlighted it to be a strong level and an important one that would presage more red days for XMR if lost to the bears. 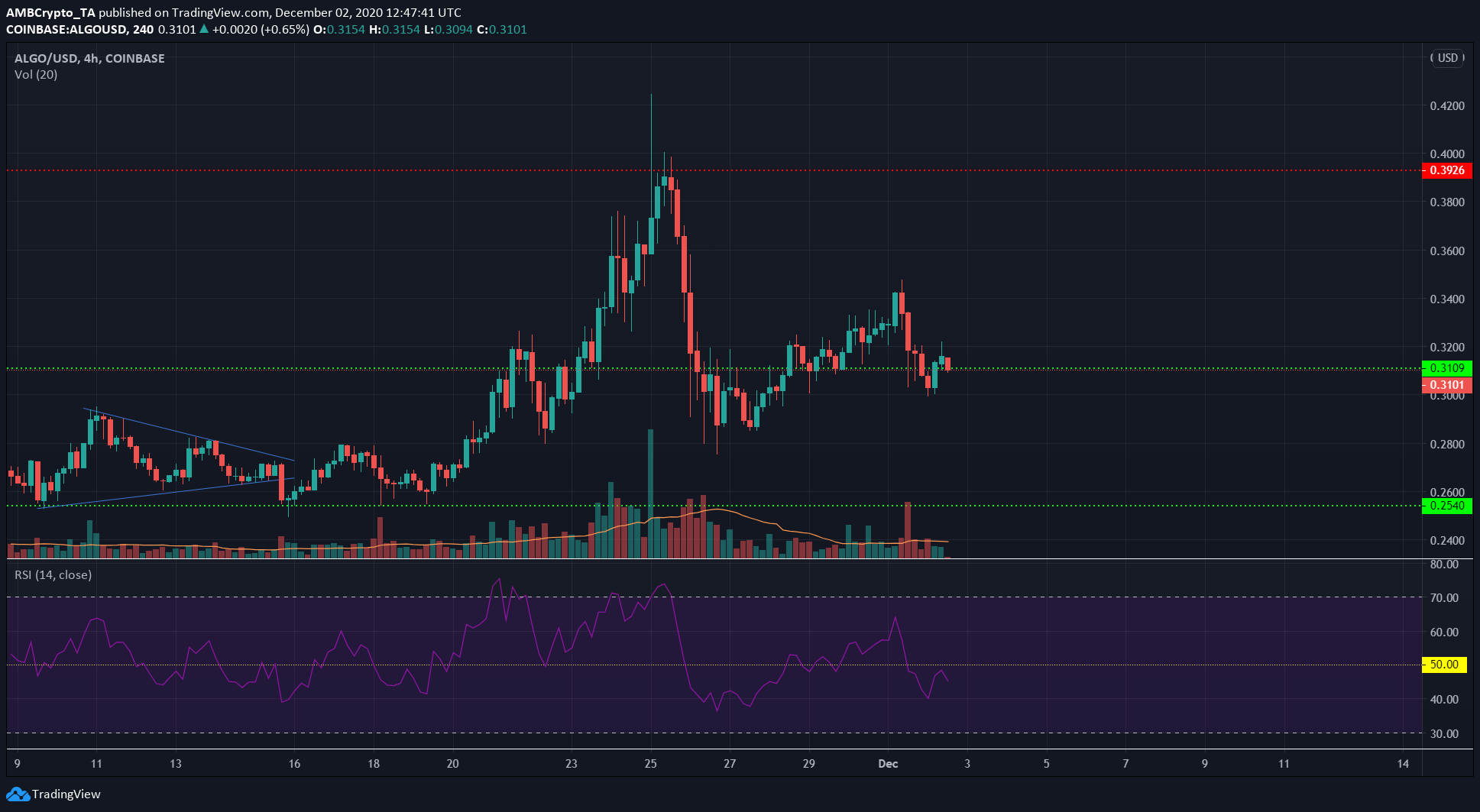 The RSI on the 4-hour timeframe dropped below the 50 neutral line, and retested it as resistance to indicate a downtrend. At the time of writing, it was moving beneath $0.31 support.

A close below support would see ALGO revisit $0.287, although a bullish Ether and Bitcoin can steer ALGO upward.

Is Bitcoin decentralized in every sense?

Forget Bitcoin as a store of value! Here’s why it’s much more than that…