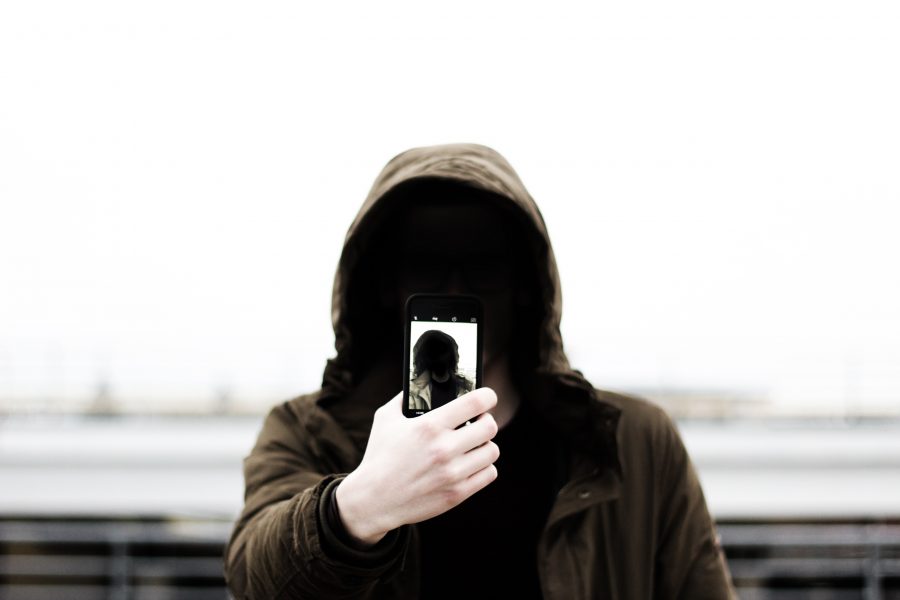 When it comes to privacy-oriented cryptocurrencies in the market, Monero has always been the coin that stands out the most. The cryptocurrency, that recently saw a successful algorithm shift from Cryptonight R to RandomX, was the main subject discussed by Diego Salazar, in an interview with AMBCrypto.

Salazar stated that the fungible cryptocurrency represented “trustless privacy,” adding that there were other privacy coins in the market, but a lot many had an element of “trust required to use the privacy” or had “fragile privacy.” He went to state that it was the only cryptocurrency that had committed to privacy by default, adding that it achieves it in a trustless way. Monero, Salazar said, is quite unique in the cryptocurrency space. He added,

While stating that competition is important to drive forward, Salazar pointed out that the competition for Monero is “just not enough.” According to Salazar, projects either don’t commit to privacy or “do it half-way” by implementing one technology and not the rest or that they don’t understand privacy technology altogether.

Subsequently, Salazar also spoke about whether or not the adoption of Monero is being affected because of the privacy aspect, in light of the cryptocurrency’s recent delisting spree. He stated that Monero’s privacy aspect is itself not a hindrance to its adoption, adding that it is because not many people pay heed to the importance of privacy. He stated that things would pan out differently once people realize how transparent Bitcoin and its derivatives were. He said,

“We have people on different channels and they are just like ‘I had no idea Bitcoin was so transparent’ and they have stories, they say ‘my account got shut down because I received coins from a mixer’ or ‘from somebody shady to my coinbase account and now it shut down’. What do it do? […] you got to use something like Monero.”

He concluded his point by stating,

“People vastly underestimate how much information is being leaked when they spend their Bitcoin. It’s so much and it’s literally equivalent of you posting your bank statement online for people to see.”

Bitcoin as a reserve currency may only follow an economic collapse