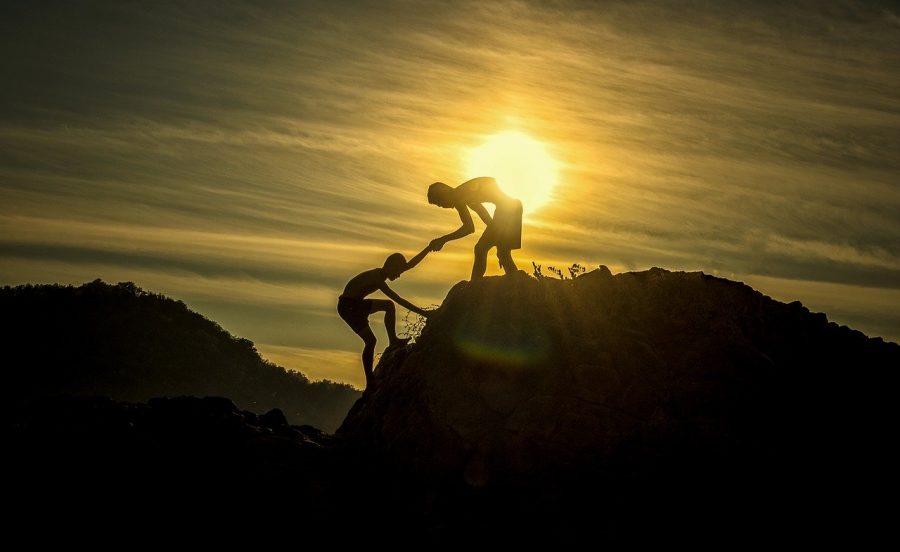 In an effort to shape blockchain-focused policies, Binance.US, the United States-centric arm of the Malta-based Binance, has announced that it has joined the Chamber of Digital Commerce as part of its Executive Committee to bring in education, advocacy, and industry-wide regulatory development.

According to Binance.US’s official blog post on the same, the crypto-exchange and the American advocacy group which promotes the emerging industry behind blockchain technology and crypto-assets, will together work closely with policymakers, regulatory agencies, and industry peers.

Following the announcement, Perianne Boring, Founder and President of the Chamber of Digital Commerce, said,

“We see public policy as one of the greatest roadblocks to the mass adoption of blockchain technology. Digital assets and blockchain technology has captured the attention of the most powerful offices in the world. The regulatory landscape is changing rapidly and becoming increasingly complex.”

The Founder went on to add,

“We are pleased to welcome Binance.US to the Chamber of Digital Commerce. Under the leadership of Catherine Coley, Binance.US brings a wealth of energy and market experience to our platform. We look forward to working with Coley and her team as we advocate for legal frameworks that promote innovation and development of blockchain technology worldwide.”

According to a previous press release, Executive Committee Members such as Binance will now be a part of the discussion via participation in the Chamber’s “expert working groups and policy initiatives.”

According to the Chamber of Digital Commerce’s official website, Binance.US will join the likes of cryptocurrency platforms such as Bittrex, BitPay, open-source software publisher Block.one, EMURGO, the official commercial arm of Cardano, Winklevoss twins’ Gemini, MakerDAO, and Winklevoss Capital, among others. The leading trade association is constituted by multinational corporations, enterprises, and startups in the blockchain and financial space.

Additionally, CoinMarketCap, Bitmain, eToro, Hedera Hashgraph, and Ripple are some of the other well-known crypto-entities to have joined the Chamber’s President’s Circle previously, while its industry members include Chainalysis, Messari, NEO, and Circle.