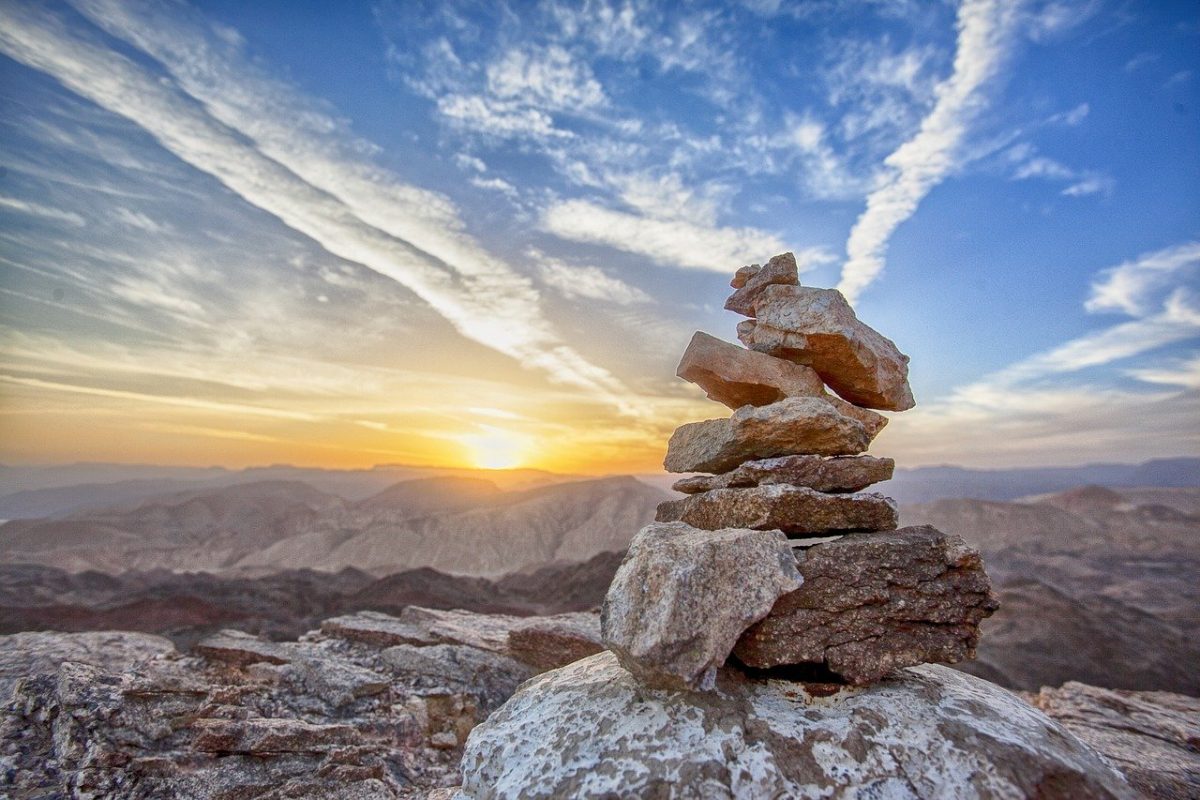 Monero was trending north and recently flipped an important level of resistance to support, with XMR likely to rise higher. EOS toiled under a bearish trend while Dash, also in a downtrend, was likely to gather some momentum as it moved upwards on the charts. 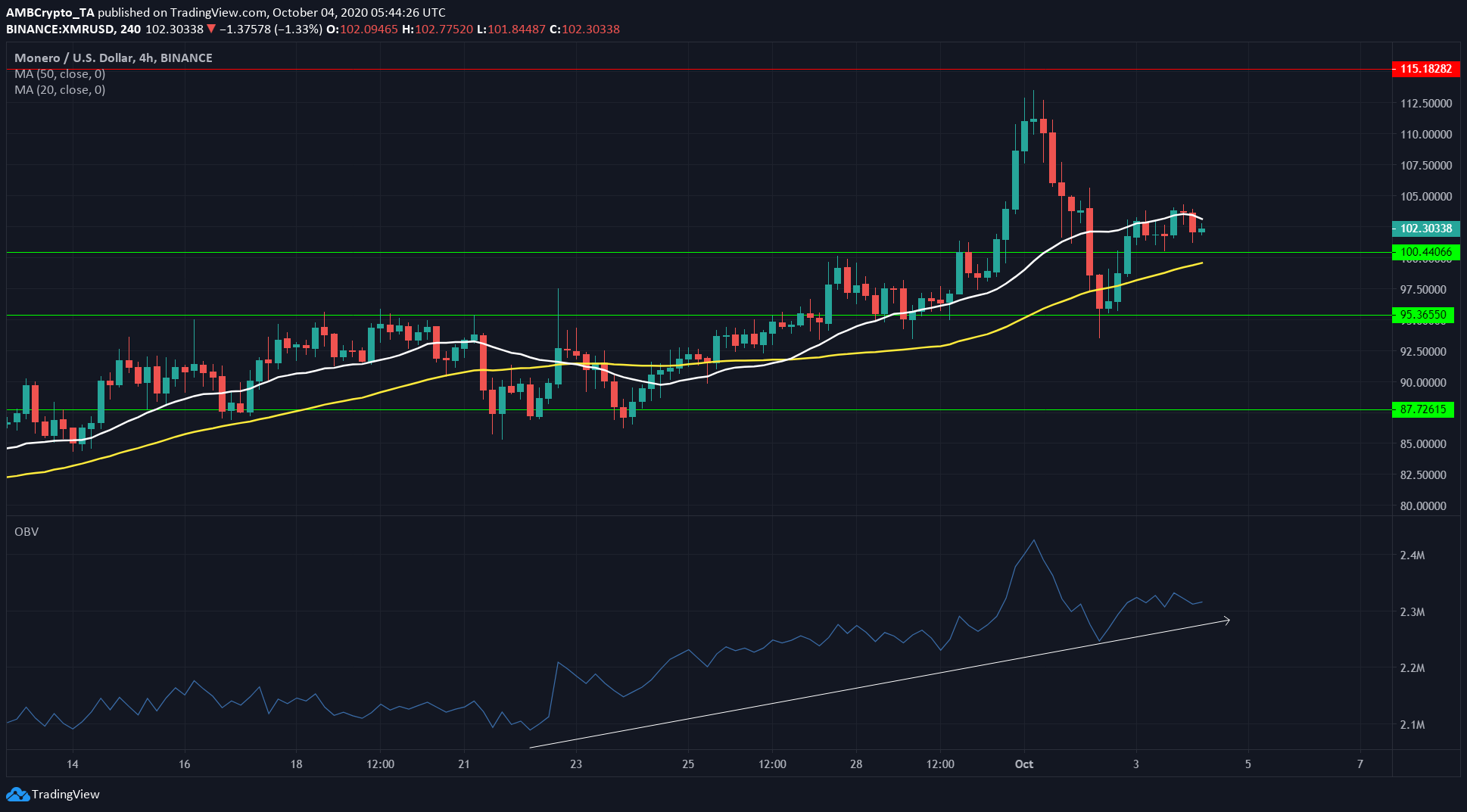 Monero flipped the level of $100 to support after surging to $113. While it did drop back to $95, it was rising once more towards $102, at press time. Such movement suggests that more volatile days for the crypto-asset may be ahead.

The 20 SMA (white) moved above the 50 SMA (yellow) to highlight an uptrend over the past few days. Additionally, the OBV made higher lows and implied that legitimate buyers’ interest backed the hike in XMR’s value.

Monero’s price has quite closely followed Bitcoin’s in the past and could continue to do so. This fact should be in mind when evaluating XMR’s uptrend, a trend that could either strengthen or dramatically reverse itself based on Bitcoin’s fortunes. 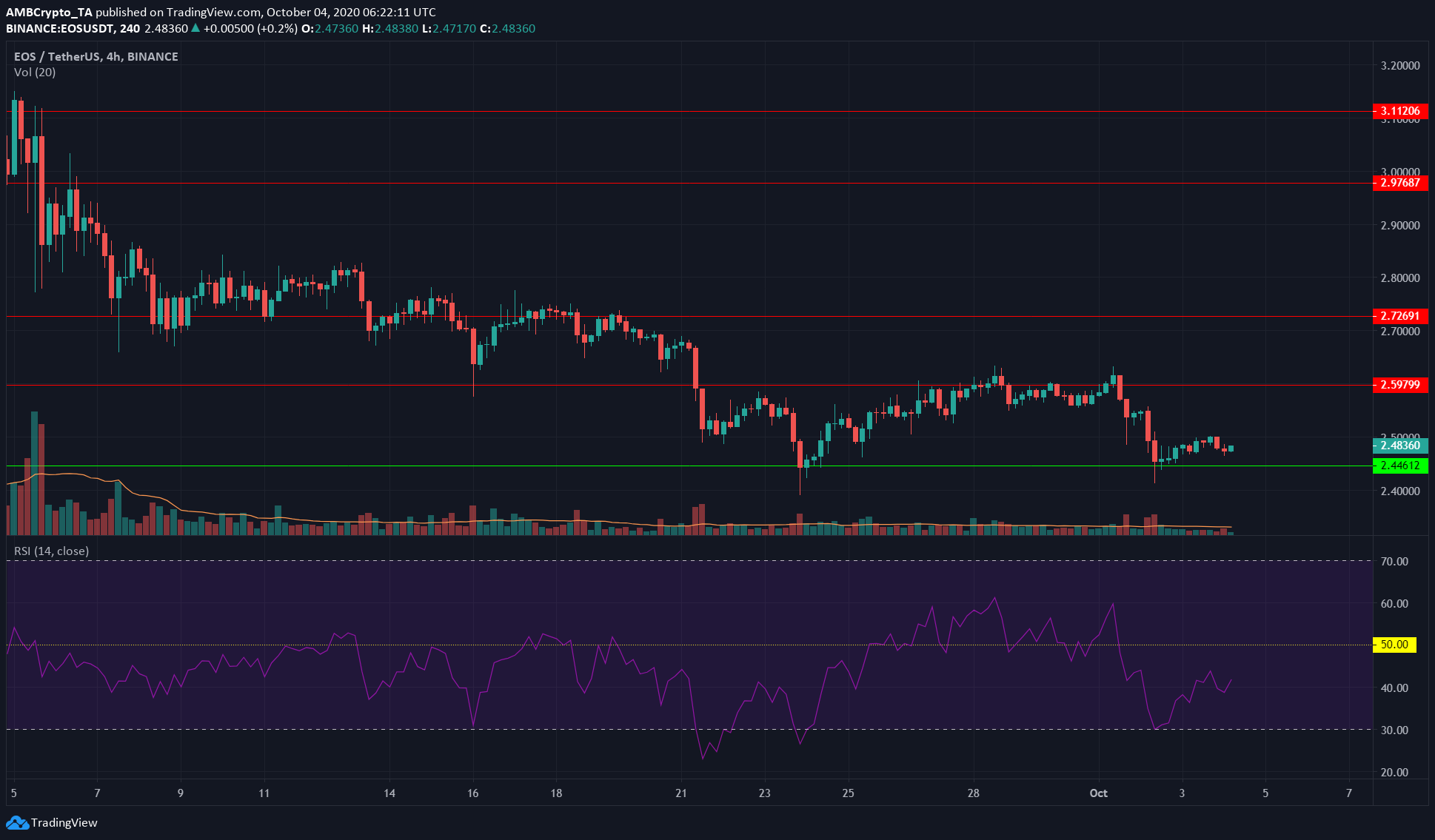 The recent and very weak bounce off the support at $2.44 to $2.5 was immediately met by selling pressure. Trading sessions that saw losses for the crypto-asset also had strong trading volume, underlining the bear-dominated nature of the market.

In fact, the last few trading sessions all had below-average trading volume. The RSI also noted a value of 40, highlighting bearish momentum, with the indicator having stayed under 50 for most of the month. 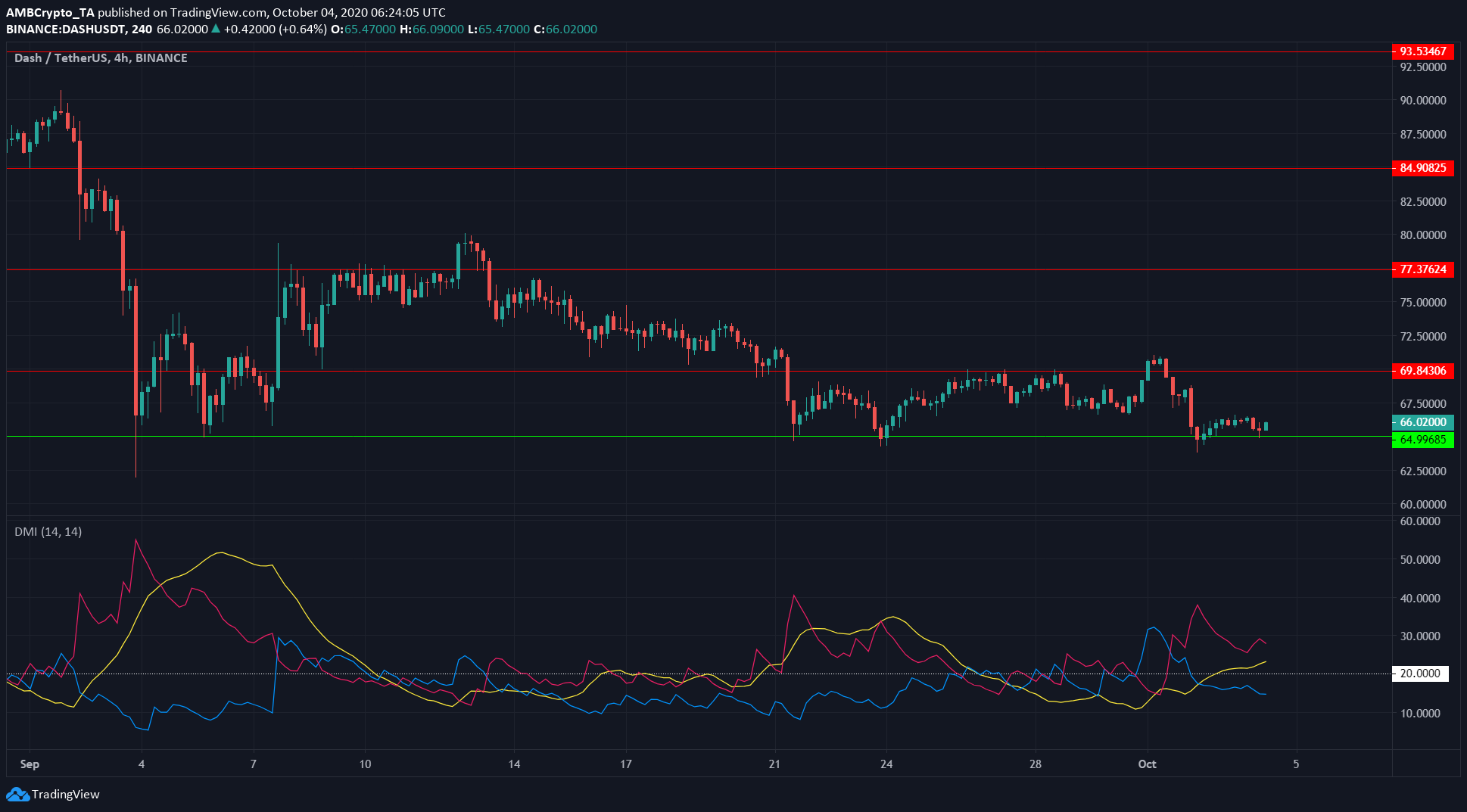 DASH has been in a range between $65 and $69.8 for the past two weeks. However, a failed attempt to move past its resistance, coupled with a weak bounce off the support at $65, showed that it was highly likely that DASH would post losses over the next few trading sessions.

Further, the Directional Movement Index showed the strengthening bear trend. The ADX (yellow) moved above the 20 value traders use to separate weak trends from strong ones, as the  -DMI (pink) soared to denote the bearish nature of the trend.

Here’s what the future holds for DeFi and CeFi