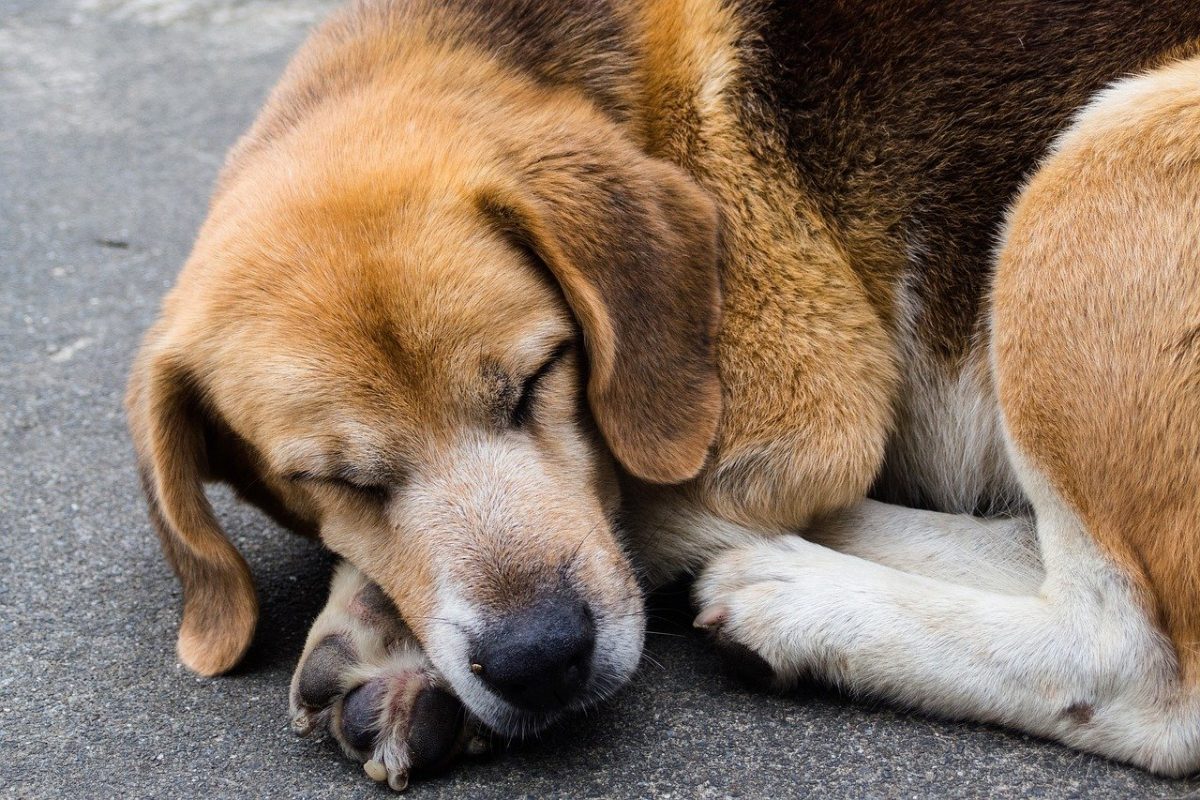 Ethereum has been dormant in the short-term, and Bitcoin Dominance has also been relatively flat over the past few days. The altcoin market was waiting for a breakout or breakdown. Bitcoin SV faced strong resistance from $180, while EOS tried weakly to get past the $3 level of resistance, a move that would signal a weakened bearish strength. Aave had a steady stream of buyers but exhibited a bearish divergence that could see a pullback in price. 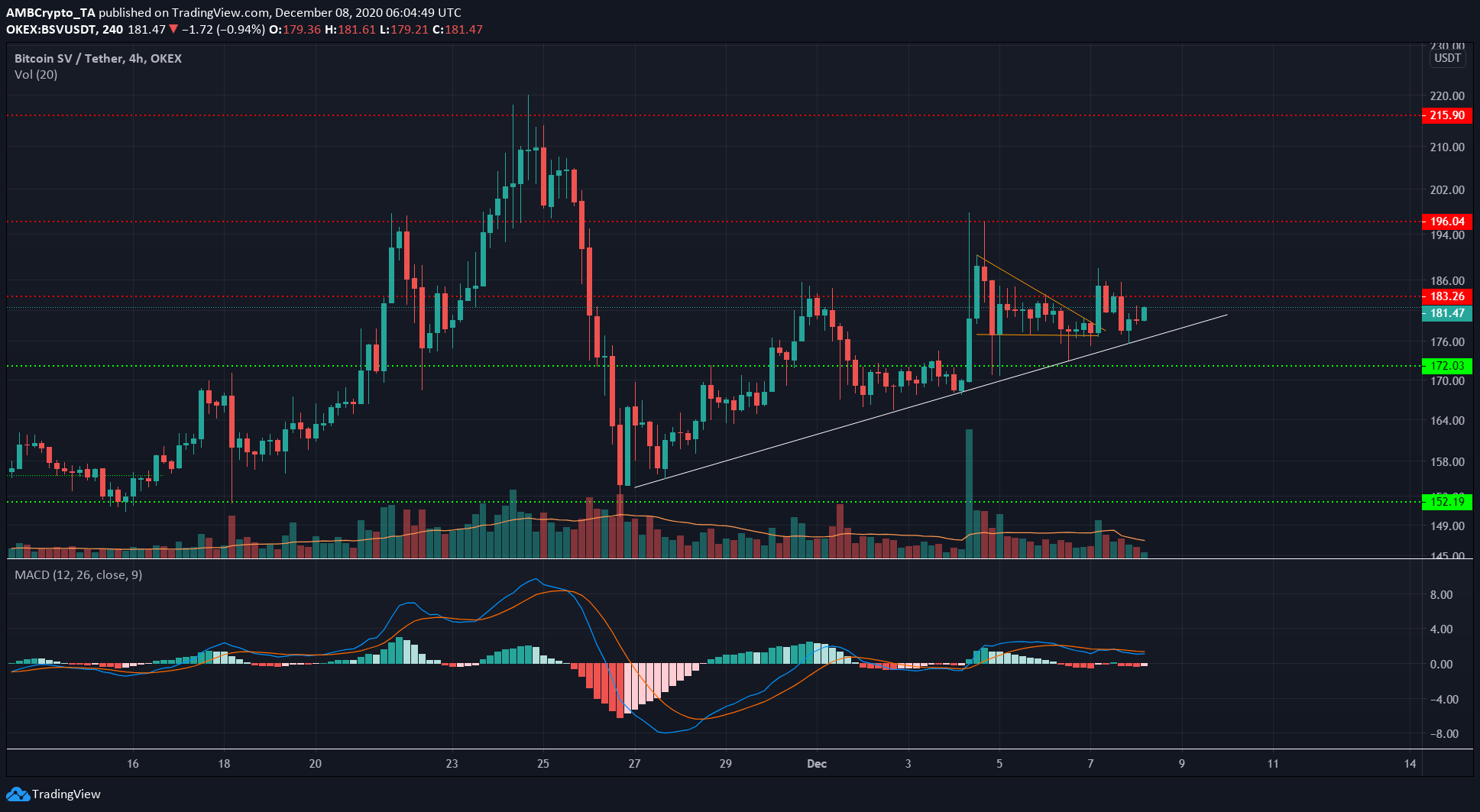 BSV has been in an uptrend since late November. However, the level of resistance in the $180 region has been stiff. A few days ago, the price formed a descending triangle (orange) and broke out, but bears did not allow the $183 level to be flipped to support.

The MACD showed the lack of momentum for BSV, after it traded between $177 and $187 for the past few days. A flip of resistance to support at $183 is necessary for bulls to attempt to capture the psychological $200 level once more. Like many other altcoins, BSV also saw low trading volume in recent days. 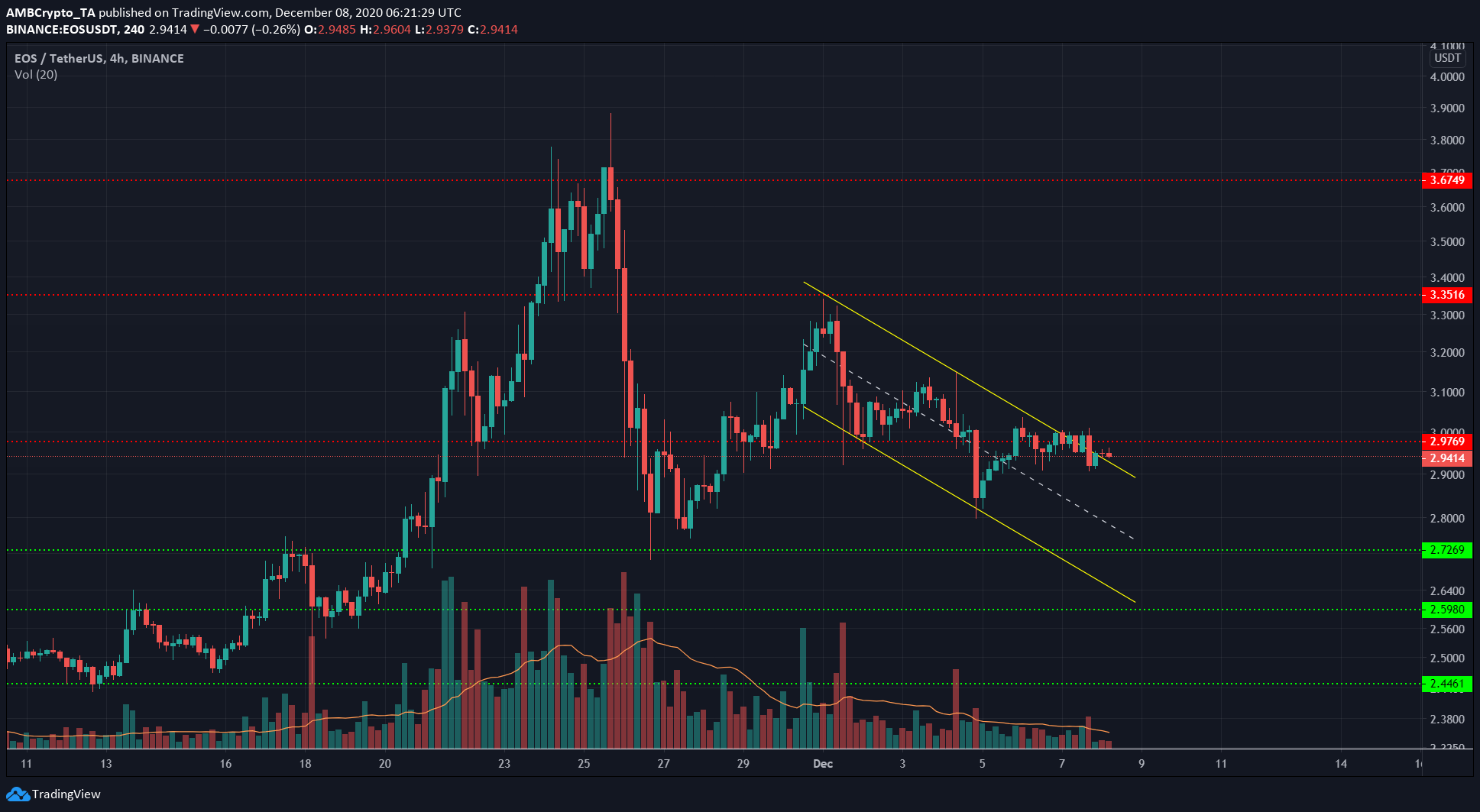 EOS continued the theme of lowered trading volume as it appeared to consolidate under the level of resistance at $3. The price closed outside the descending channel. While this indicated a bullish reversal, there was no buying pressure to drive the price upward.

A close above $3 would indicate that the bearish trend of the past couple of weeks has weakened. Once the momentum swings, EOS could be headed upward to $3.2, which was the base of the channel. 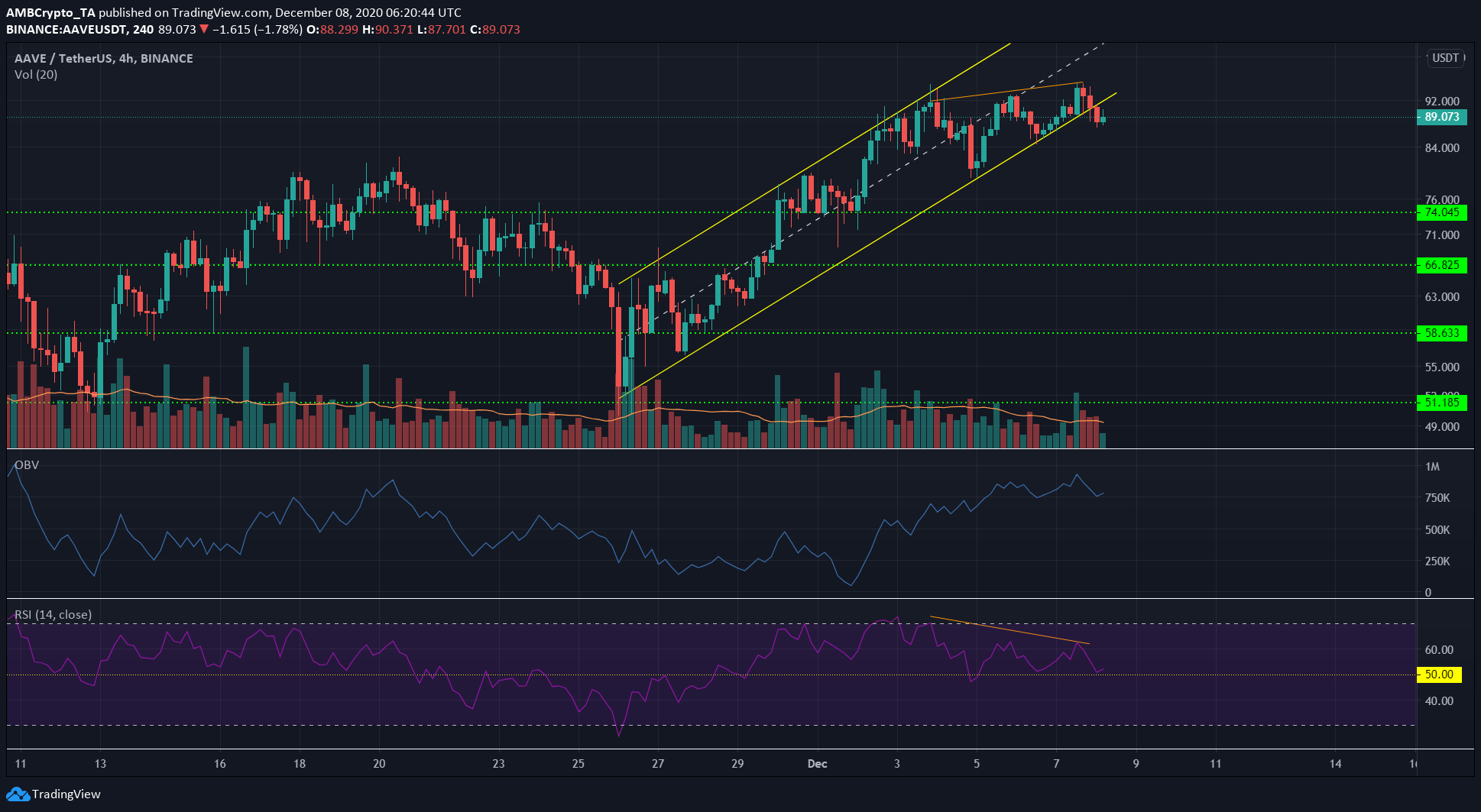 Aave showed a bearish divergence between the price and momentum and saw a drop from $94 to $88 in the past few hours. The price also closed below the ascending channel.

The OBV showed that the buying volume behind AAVE has been steady and rising over the past few days. The RSI indicated that the upward trend was intact after it retested the neutral 50 line as support and bounced.

The $80 region could serve as a region of demand if AAVE drops that low in the coming days.

Was this weekend different than the previous ones for Bitcoin?

Exchase.io aims to bring most popular fintech services under one platform