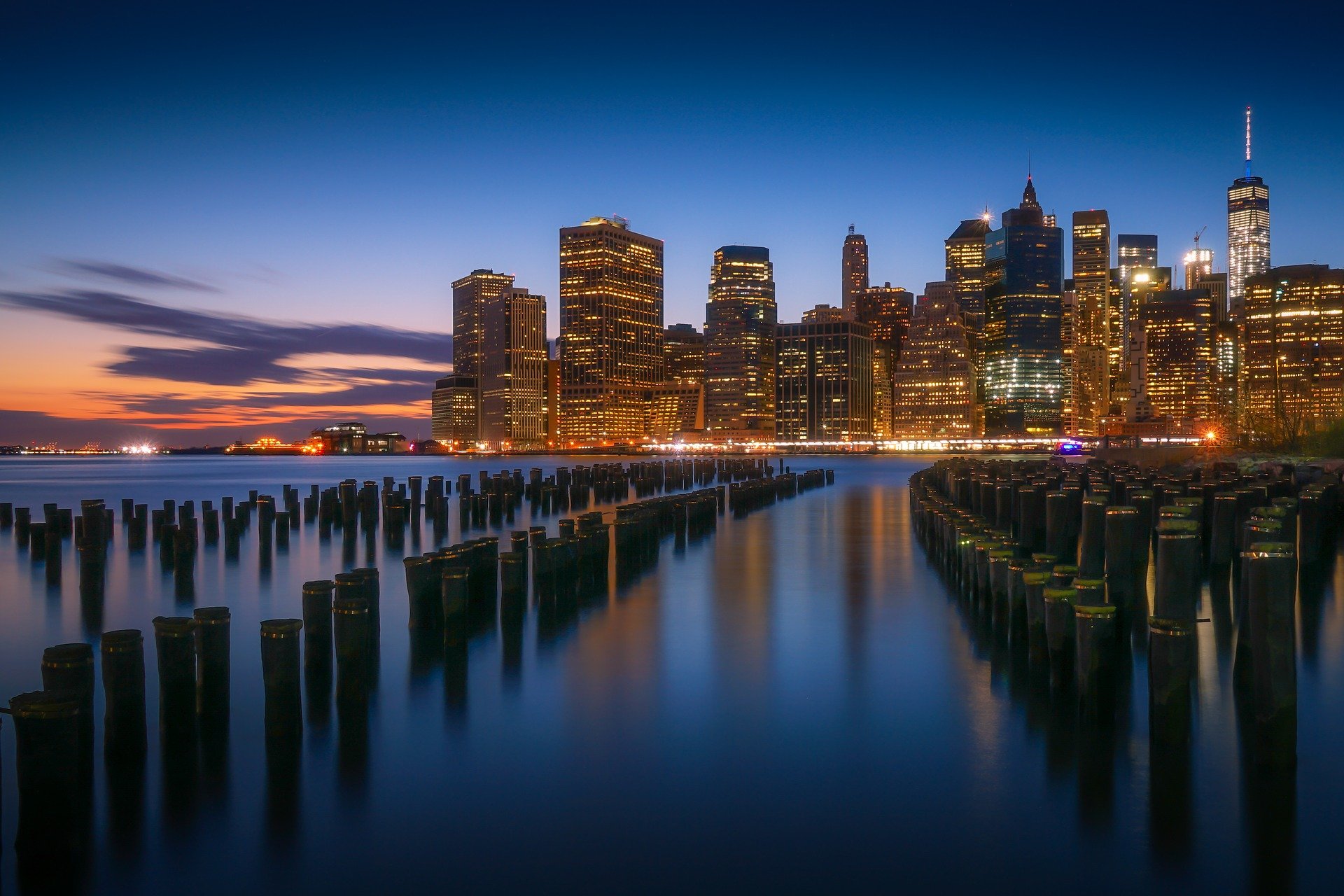 The crypto-market, at press time, appeared to be in a consolidation phase following a massive Bitcoin move to the downside yesterday.

EOS, particularly, was noting a decline in its bearishness, while bulls in the Ontology and Maker markets appeared to struggle in warding off a second wave of selling pressure. 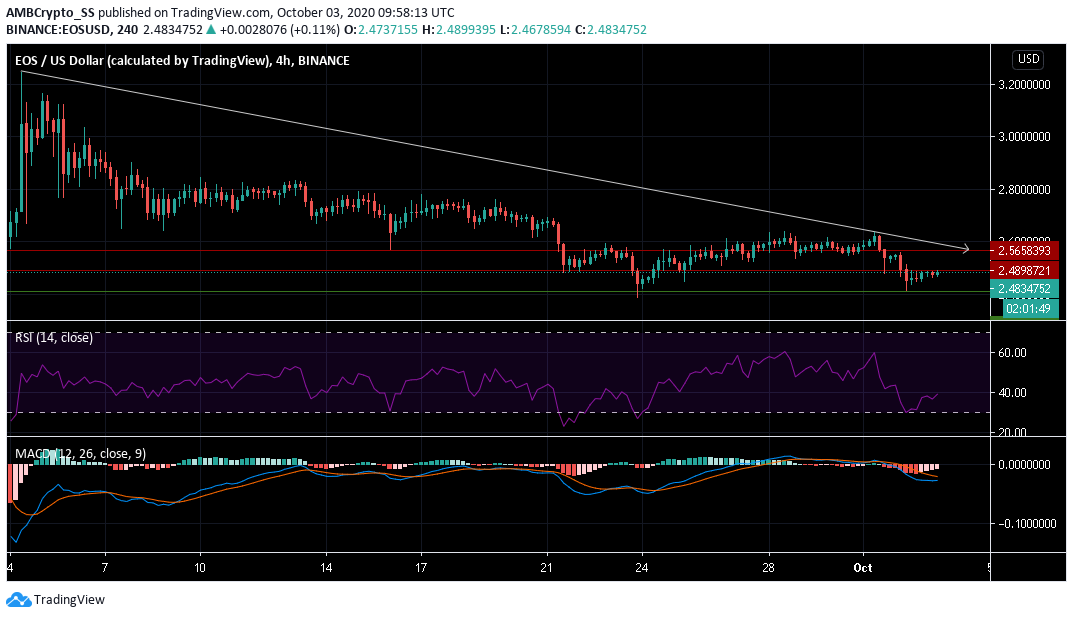 However, since touching its immediate resistance level, EOS’s bulls had started to defend the price, as evidenced by the fact that a hint of buying sentiment was returning through some of the technical indicators.

Although still bearish, the indicators suggested a decline in selling sentiment. The MACD indicator, for instance, was noting bearish market momentum, similar to the levels of September lows.

A possible trend reversal, however, was starting to appear on the Relative Strength Index, an indicator that was observed to be making higher lows on the charts. 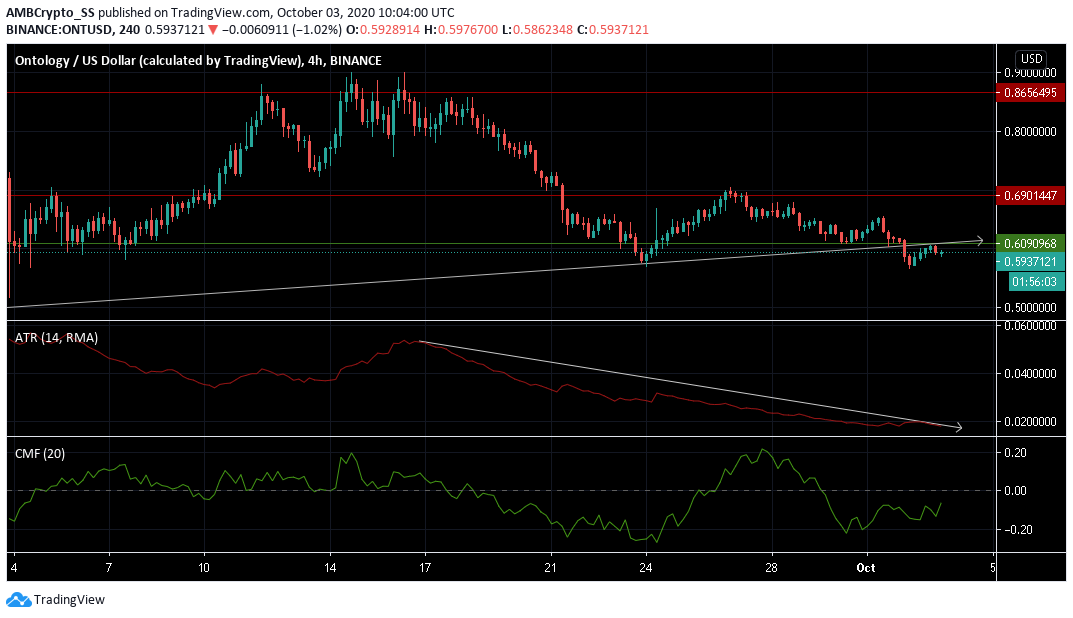 At the time of writing, Ontology was trading at $0.593. ONT had lost over 9% of its value since 1 October but was up by almost 3.5 % over the last 24 hours. The second half of the trading session signaled consolidation attempts in the ONT market, following a slight upside seen at the start of the day.

The Average True Range, used to measure market volatility, appeared to be on an overall downtrend, pointing to a low probability for wide price actions in either direction.

The Chaikin Money Flow (CMF) hinted at the possibility of a consolidation as well, with the CMF trying to maintain a level near zero. However, at press time, capital outflows remained greater than inflows, given the overall bearish market scenario.

Price action over the next few days could be seen along with the support level at $ 0.609 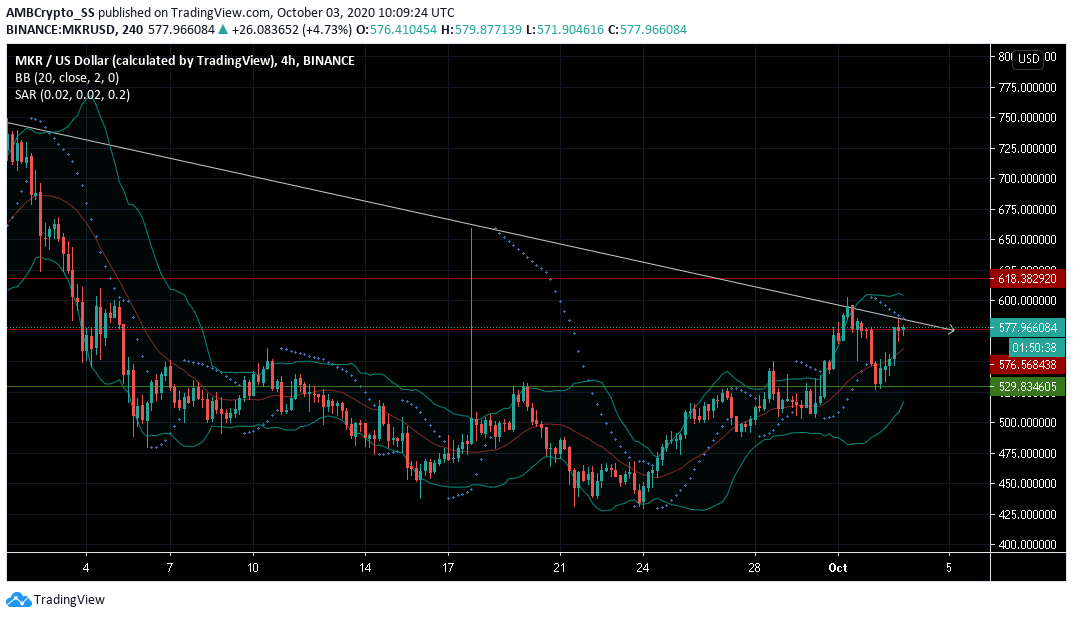 Maker (MKR) was, at the time of writing, trading at $ 577.96 following an 8% bounceback in price since yesterday.

The dotted markers of the Parabolic SAR were above the candles and pointed to a downtrend for the digital asset over the coming days. This was a clear sign of weakness, especially as MKR bulls tried regaining control around the $ 576.56-resistance level.

Maker was recently in the news after it regained its position as the top asset holding DAPP with close to $2 billion of Ethereum-based assets in DAI.

Here’s how Tezos has big plans for DeFi

Bitcoin is resilient – Here’s the proof