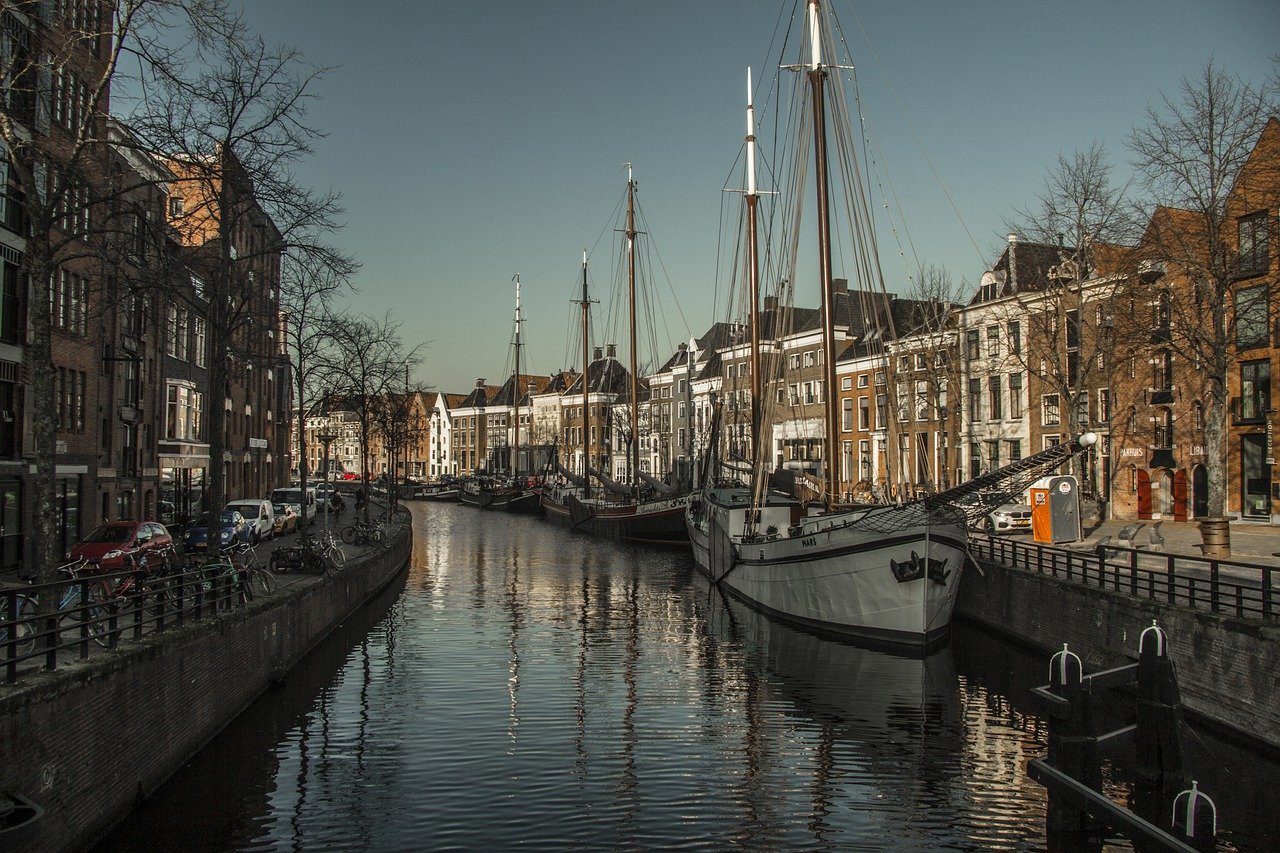 XRP was trading within a symmetrical triangle, but the price was projected to oscillate further between its converging trendlines before a break to the upside. Dash awaited additional cues to rise above its stiff resistance level at $328,60. Finally, Filecoin could move sideways before rising north of the $167.8-resistance.

With news around XRP creating a lot of buzz in the market, the cryptocurrency has latched on to the positive sentiment surrounding it to hike on the charts. Gains over the past week alone have amounted to over 44% and more could be incoming over the coming days. On the daily charts, XRP traded within a symmetrical triangle, but a breakout was not clear, at least over the short term.

At the time of writing, a candlestick switched to red after touching the upper trendline and the price would likely show choppy movement between the two trendlines before breaking to the upside.

The Fibonacci extension levels at 50%, 61.8%, and 78.6% presented a few targets for the bulls in the event of an upwards breakout from the current pattern. The RSI settled below 65 but was still in bullish territory. If the MACD completes a bullish crossover, the price could move north of the upper trendline sooner than expected.

Dash closed in on a major resistance level at $328.60 on the 4-hour timeframe, but the trading volumes were not there yet to support a northbound move. In fact, the RSI dropped below the overbought territory and suggested that DASH needed to stabilize before the next leg upwards. This could take place at the $295 support level – a region that has historically shown some buying behavior during previous rallies.

The Awesome Oscillator noted a shift in momentum to the bearish side as the price approached its upper ceiling. Momentum could once again change hands once the price touches the defensive line at $295.

Filecoin moved north from its downwards sloping trendline, but the resistance level at $167.9 limited gains across the market. The Stochastic RSI showed a bearish crossover in the overbought zone and a pullback could be cushioned at the $161.5-support – a region that coincided with the 200-SMA (green).

If the price is unable to break above its upper ceiling, some sideways movement can be expected within its immediate support and resistance. Meanwhile, the Chaikin Money Flow floated above the half-line as capital inflows remained strong for FIL. This could act as a buffer against a price drop.