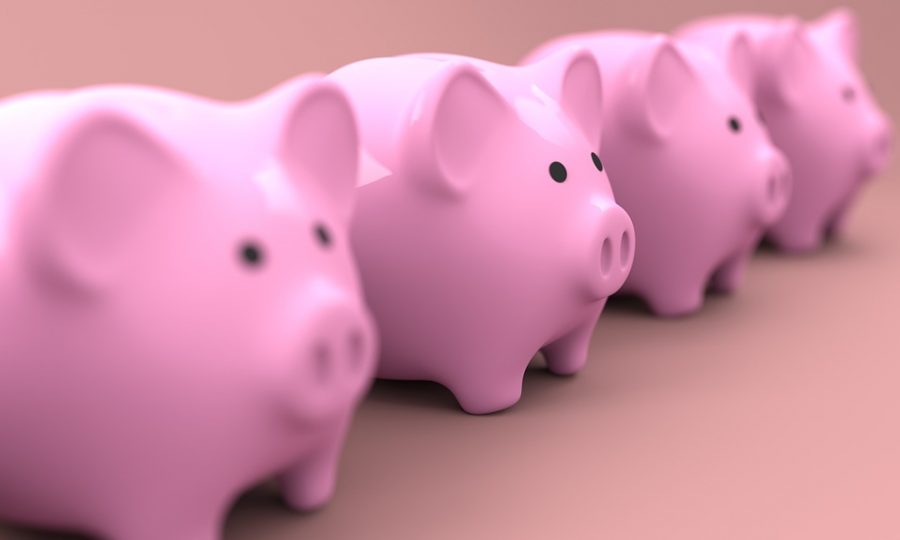 Venezuela has long been fighting the woes of an unstable economy; President Nicolas Maduro announced strong steps to recover and strengthen the nation’s economic state. On October 16, Maduro communicated through a broadcast that he will be creating several government funds and will be denominated in its cryptocurrency, Petro.

Additionally, he will also be providing resources to the administrative division of every state. Maduro said:

“I am assigning 1 million bimonthly petros as of November to all the states and the protectorates—through the corporations we are going to create—as an investment modality for their free use in the attention of their priorities. In concrete terms, this means, my compatriots, that we are assigning between 1,354,000 euros and 3,249,600 euros to governors and protectorates.”

Maduro also declared creation of various Petro funds for agricultural and industrial developments. The funds will also be used for acquiring supplies and raw materials which cannot be bought through traditional methods due to Venezuela’s account being blocked. According to reports, the aforementioned funds include a stack of 1 million Petros for agricultural development, over 600,000 Petros for industrial inputs and machinery, while 4 million Petros were dedicated to the telecommunications sector. Apart from the above allocation on funds, Maduro will be assigning almost 9 million euros in Petro for 70 national road works projects and $2 million-worth of Petros to a joint fund with China.

The President informed that these funds would be backed in fiat but wasn’t very specific as to which fiat, euro or US dollar. The announcement followed news of Venezuela developing a payment method based on Bitcoin. It was also speculated that the country had kept an undisclosed amount of Bitcoin and Ethereum under the rugs as its international reserves. This was reportedly done to protect against the impact of new US sanctions and was also looking into a new message system operated by Russia international payments as an alternative to SWIFT.