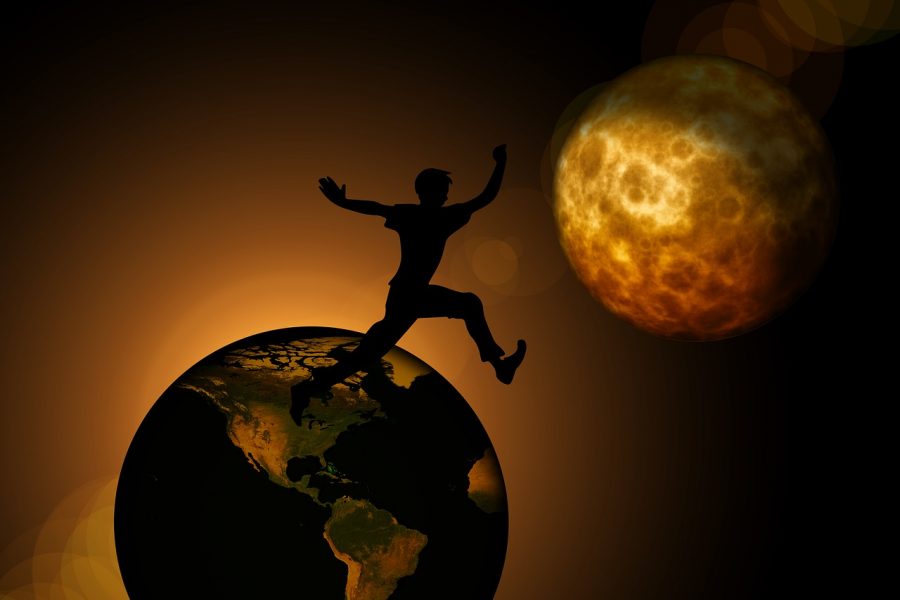 “The relationship between the miners and the price of Bitcoin is a game of give and take. It’s a game of confidence.”

While mining Bitcoin is still a profitable business when run at scale, they must compete with other players globally. On the other hand, Hauge mentioned that on-chain activity is also becoming increasingly important in order to better understand the Bitcoin hodlers. He also added that by comparing the network hashrate and price of Bitcoin, it is quantifiable for the investors that “the bear market is essentially over.”

Ikigai’s CIO, Kling highlighted the fact that although Bitcoin’s entry into the Lightning Network intended to improve the ecosystem, it will get harder to perform blockchain analysis. Bitcoin integration with the Lightning Network is aimed at eradicating the possibility of a 51% attack or partial spending, in turn further securing the digital asset. Adding to this, Kling pointed out,

“By definition, if you’re using Bitcoin as a store of value, then you buy it and then you put it underneath your mattress and then you wait for it’s priced to stay steady or rise.”

Additionally, Hauge mentioned that Tether operates on multiple blockchains, which led many crypto enthusiasts to see it as an increased risk factor even though the move helped the stablecoin gain liquidity. Most importantly, Hauge highlighted Tether’s need to operate over a substrate (unlike Bitcoin). He added,

“Without the confidence of Bitcoin, the liquidity of Ethereum’s faster transactions, and all the undercurrent, that (Tether) just doesn’t work.”