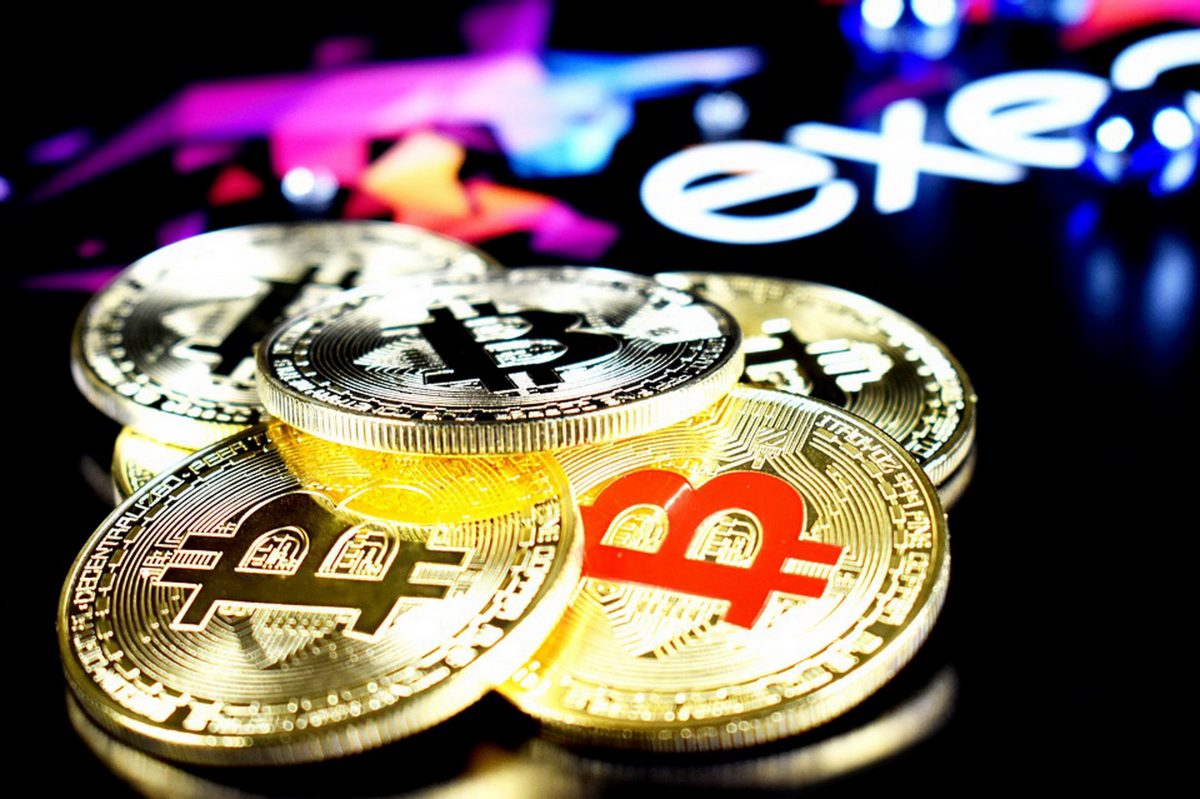 When compared to traditional fiat currencies, Bitcoin and other cryptocurrencies do offer a greater form of self-sovereignty and censorship resistance. For emerging economies, countries that are ridden with inflation and financial restrictions, cryptos such as Bitcoin offer a lot of value. Venezuela, in the recent past, has been one such testing ground for Bitcoin.

On the latest edition of the On the Brink podcast, Alejandro Machado, Founder of Open Money Initiative, highlighted some of the use cases for Bitcoin in Venezuela, and how Bitcoin ends up functioning as a bridge currency. He highlighted how the economy has been becoming heavily dollarized and that for many people, there is great uncertainty and lack of trust when it comes to people in power.

According to Machado, confiscation can happen at any time.

“And it’s not because they are the banks, it’s because of the government at any time can decide,  all these dollars that you deposited, they’re going to be converted into Petros.”

Machado also said that such a scenario requires a parallel system of finance, adding that such a system, while “obviously very interesting,” is useful, especially in countries where the government is actively hostile towards cryptocurrencies.

Commenting on Bitcoin’s dominance among cryptocurrencies in Venezuela, the Founder of Open Money said,

“In Venezuela, Bitcoin is king.  Bitcoin has a volume of about $5 million a week, just in Local Bitcoins….but it’s a pretty healthy volume for a country of 30 million people”

However, for most individuals, Bitcoin acts as a bridge currency, a way to import dollars into the country. He added,

“So if you’re in Columbia, you can buy Bitcoin here and you can sell it in Venezuela. And that’s the way that you can transform your Colombian Pesos into Bolivars. You use Bitcoin as an intermediate currency.”

Machado also pointed out that in such an environment, Bitcoin is not really valued or used as a long-term investment, and its use cases are a lot more immediate and utilitarian.

As 2020 has turned out to be the year of economic uncertainty, market data shows increased trading volume in Venezuela on Local Bitcoins. As a decentralized asset, Bitcoin’s use cases may increase drastically and improve the quality of life of many in the country, even if the economic and political landscape were to further deteriorate.