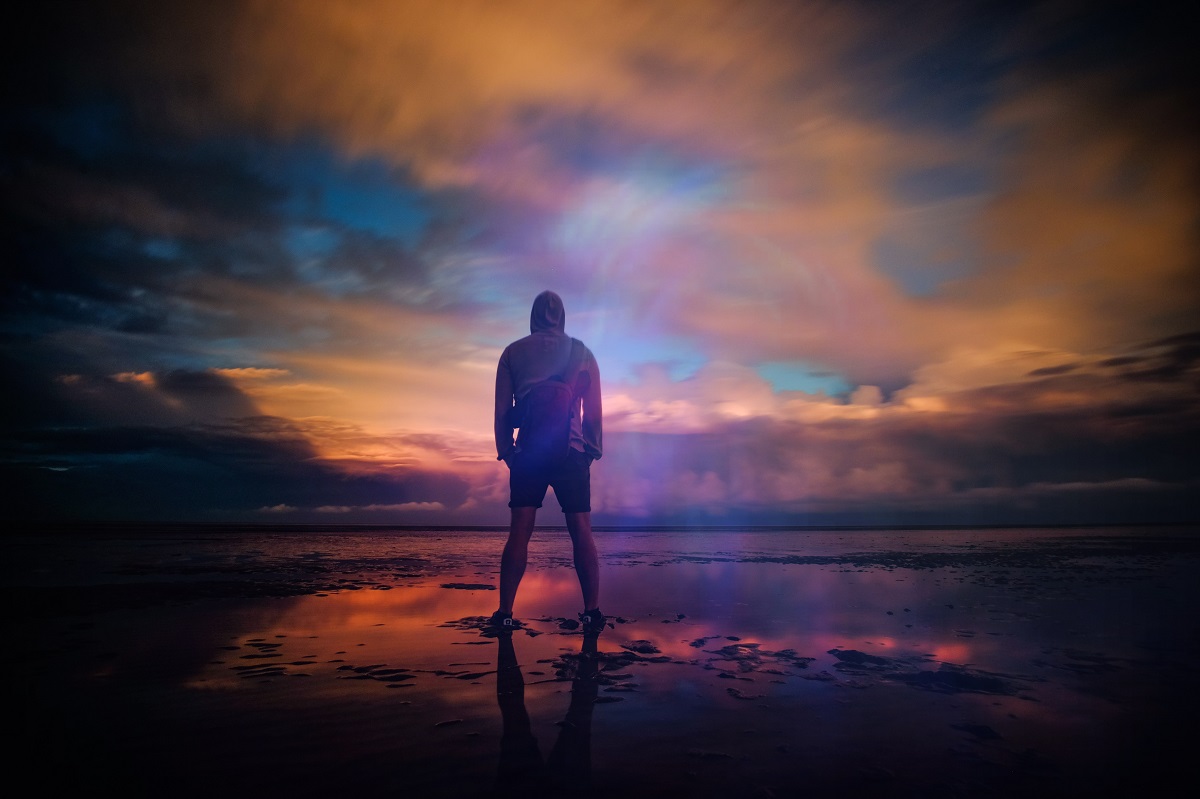 The crypto-space has seen some really bad days since March 2020 – The main reason being the ing coin’s failure to act as a safe-haven asset during the recent market crash. Many in the space raised questions over the readiness of BTC and opined that the coin was still in its experimental phase.

However, a look at recession-hit countries like Venezuela, Zimbabwe, Argentina, and South Sudan makes us realize that Bitcoin has actually stood by its users in these countries, at a time when government-backed fiat currencies were of no use.

This article explores the idea of how Bitcoin has been ready for a long time now, while also highlighting the fact that developing countries with high inflation may be turning to BTC as an innovative solution to save themselves from hyperinflation.

Why is Bitcoin a sought-after asset in recession-hit countries?

The fact that Bitcoin is free from the claws of central banks and is not at its mercy, with a supply capped at 21 million, is the most attractive thing about the coin.

Venezuela entered a phase of hyperinflation in 2016 after the swift fall in oil prices threw the entire economy into turmoil.

As per a host of analyses, Bitcoin’s usage shot up over the course of every economic crisis in Venezuela since 2016. In fact, Bitcoin was even used to buy basic necessities and office employees.

Brokerage website Surbitcoin.com, a platform that allowed Venezuelans to buy and sell Bitcoin in exchange for bolivars, had revealed that the number of users had increased from 450 in August 2014 to more than 85,000 by November 2016. That is a whopping 18,788.9% rise in just a year!

In 2017, thousands of Venezuelans had even turned to secretly mining the digital currency for their economic survival.

Zimbabwe’s inflation rate rose up in 2015. Authorities were forced to print $100 trillion in money, resulting in Zimbabweans turning to Bitcoin. However, the surge in BTC’s usage was only seen following the economic crisis in 2017. In fact, local crypto-exchange Golix had reported back then on how capital controls and restrictions in the country had pushed people into the waiting arms of Bitcoin.

When the country had banned the use of the U.S dollar back in 2019, many preferred to go back to using Bitcoin as their local currency had very little value. Many also made use of blockchain technology to send money between Zimbabwe and South Africa and this was impossible given the fact that the government had banned the use of credit cards outside the country.

The South American nation also saw a rise in the inflation rate by 50 percent in 2018. The economy was almost entirely surviving on a loan from the International Monetary Fund (IMF), a loan worth $50 billion. However, BTC stood by the people and helped them ride the storm. The transaction volumes in the country reached a weekly figure of $14 million back then.

In light of this increased crypto-usage, Argentina’s central bank had formally banned consumers from purchasing Bitcoin (BTC) and other cryptocurrencies using credit cards in November 2019.

On the contrary, the country traded the highest amount of Bitcoins on the peer-to-peer platform LocalBitcoins in 2019, according to data released by CoinDance.

‘Even a slightly bearish Bitcoin is better than a currency that struggles under the weight of a 50% inflation rate’ – This was the idea behind the increasing use of Bitcoin in the country.

Josu San Martin, a Mexican investor, commenting on how Argentaninas were willing to buy BTC with more than a $1,000 premium, had then commented,

If an Argentinian had bought Bitcoin at the highest point of the "biggest bubble in history", in 2017, he would have been better off than leaving his money in his Argentinian bank account. So tell me again how Bitcoin is a horrible store of value. pic.twitter.com/55YuAi9vD4

The African nation is another country that has been a victim of hyperinflation; the inflation rate was 102% between September 2016 and September 2017. EatBCH, a crypto-charity fund, helped people in South Sudan when the country was facing severe economic hardships back in 2018, with the fiat money being unable to fetch and purchase food for hungry citizens.

Many other countries like Botswana, Ghana, Kenya, Nigeria, and South Africa also turned to Bitcoin as a reliable alternative during inflation, as per gobitcoin.io, a website dedicated to Bitcoin news in Africa.

How exactly is Bitcoin a helping hand during hyperinflation?

Considering Venezuela as an example, the locals used cryptocurrencies to buy food or medicine. Some Venezuelans abroad used it to send funds to their families and others used the currency as a safe haven for their savings.

“I save in Bitcoin and when I need money, I convert it into bolivars. I just changed 0.14 Bitcoin and that was enough to live for quite some time,” a citizen back in 2016 had said.

In the present situation, with a complete halt in economic production due to lockdown conditions, Bitcoin is rapidly gaining attention in a rural village in El Salvador. Dubbed Bitcoin Beach, the locals are relying on Bitcoin to transact and also buy essentials like groceries.

Real world #Bitcoin transaction in mobile store 15 seconds. Quicker than cash (by the time you give change) and definitely quicker than Credit card. Rural village in El SALVADOR selling out of a van to people banks don’t want to serve. Forget buying coffee w/BTC. This is real pic.twitter.com/YOOo1mL6Hv

Bitcoin is usually preferred over fiat for its speed but in this village, it is also a necessity as many are unbanked and don’t have access to traditional banking solutions. Bitcoin, thus, is proving its potential as a strong reliable alternative. Over 350 families are benefitting from the BTC transfers at the moment, as per sources.

The entire world’s economic system went on a rollercoaster ride with the onset of the COVID-19 pandemic. However, crypto-trading seems to have gained traction amid this extreme market volatility. The use of cryptocurrencies in countries like Paraguay, Uruguay, Peru, Ecuador, Colombia, and Chile has increased significantly.

India’s WazirX has also seen its daily volume grow by over 470% in the month of March. “Signups have increased by 25 percent during the lockdown,” noted Nischal Shetty, founder and CEO of WazirX. In fact, crypto-sales in India were also boosted during the Yes Bank crisis.

Cashaa, a London-based online banking platform to manage fiat and crypto, saw a rise in sales at a daily rate of 250 percent to 450 percent. This only strengthens the narrative of Bitcoin being an answer to the financial crisis.

Interestingly, a recent Bloomberg report had claimed that both Bitcoin and gold would outperform equities and emerge as the most substantial gainers from this pandemic. The report had gone on to say,

“Bitcoin and gold also stand to be primary beneficiaries of the unprecedented monetary stimulus that’s accompanied by a mean-reverting stock market.”

Putting things in perspective, Bitcoin has been seen as a go-to asset in recession-hit countries and the coin has proven its potential in being a safe-haven asset. So, to those who think Bitcoin is still in its experimental phase, well, you might want to rethink that stance.