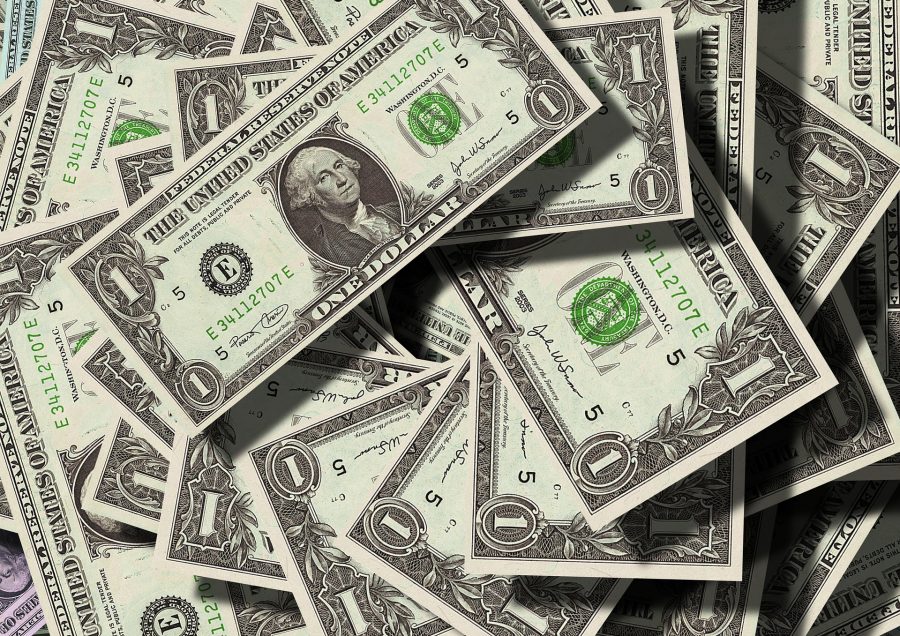 2019 marked the rise of another crypto-based experiment, as centralized financial institutions around the world started to contemplate the idea of a Central Bank Digital Currency [CBDC]. Bank of China was already ahead in this game, after announcing that their native CBDC was almost already, and in recent reports, Bank of Canada also entered the picture, with discussions of a proposed digital asset were commenced.

According to recent op-ed on Wall Street Journal,  J.Christopher Giancarlo, former CFTC chair and Daniel Gorfine, former director of LabCFTC, suggested that blockchain-based digital cash may allow a way out for the declining dollar to compete in the upcoming “digital era”.

The ex-CFTC head claimed that the proposed digital asset would be authorized and maintained by an independent non-government entity but it would be supported by Federal Reserve, centralized banks and other payment organizations. It was understood that the USD-based stablecoin would carry out transactions for both domestic and international payments.

Giancarlo and Gorfine emphasized that security and transparency will be key aspects enabled by the virtual asset and major importance will also be placed on facilitating faster transactions for micropayments. The working principle underlined by them suggested that capital brought into the system would be exchanged for virtual U.S dollars on the blockchain network, and the cash will be kept safely in special escrow accounts overseen by the Federal Reserve.

Concluding the proposal with the underlying fact that such a system had not seen the light of day anywhere in the world yet, they said,

“No perfect solution exists to address the challenges and promises of digital currency, nor can anyone predict all the technological advances these efforts will generate. America must once again establish a team of the world’s brightest minds, this time to update a global economic order that ensures our freedom and prosperity.”