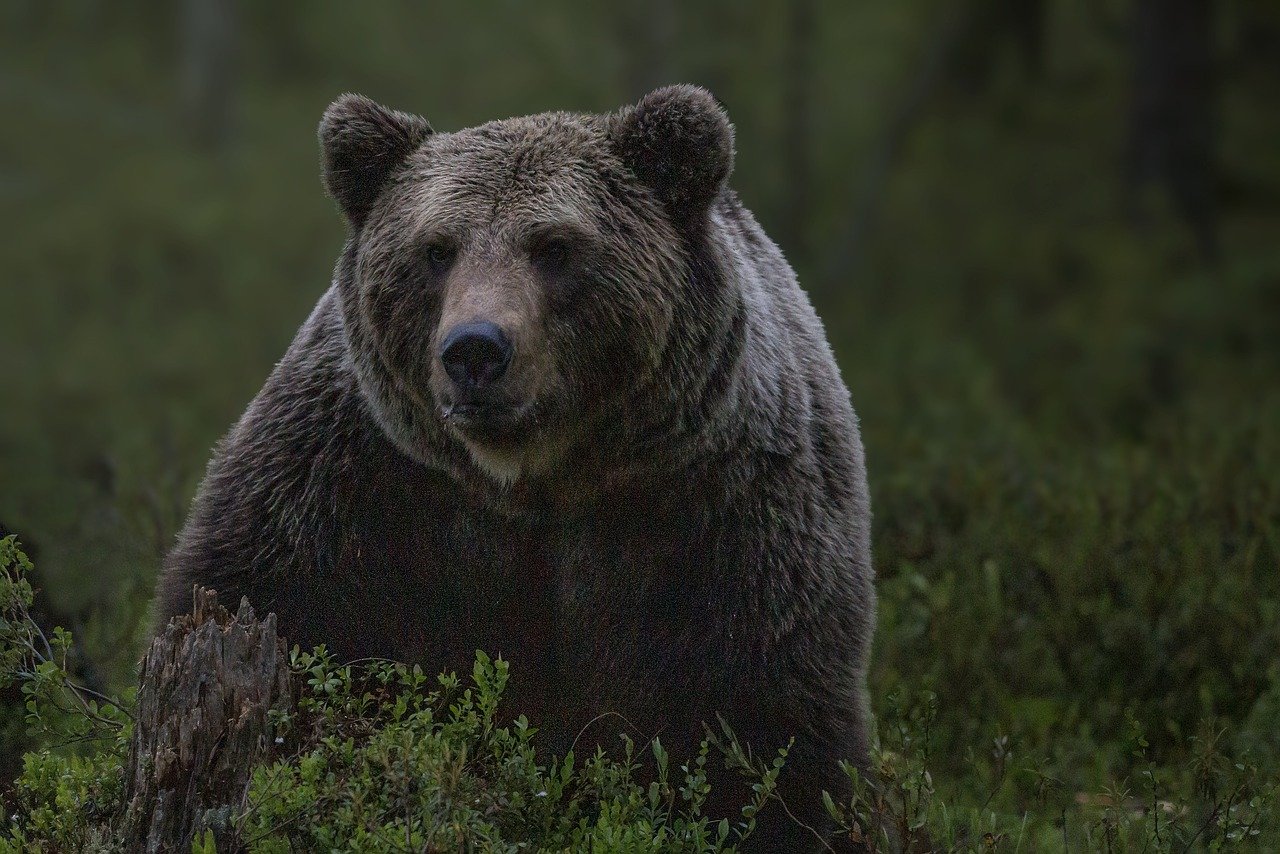 September was an eventful month for the crypto-market, to say the least, with the month seeing a major crypto-exchange hack among a host of other developments. However, despite the quarter ending as it did, Bitcoin did witness its second-best Q3 close in history.

Sun explodes, obliterates all life on earth: BTC down 1%

In fact, even recent developments in the month of October like the CFTC charging BitMEX have done little to significantly affect the price of Bitcoin. While the cryptocurrency did fall in its immediate aftermath, it soon recovered and was trading at around $10,500, at the time of writing. This has contributed to many growing increasingly bullish about Bitcoin and the larger crypto-market.

However, there may be a few short-term bearish catalysts to be mindful of in the month of October, a topic recently touched upon by Lark Davis in a video.

The first prospective catalyst here is the Mt. Gox Rehabilitation plan that is scheduled to finally take place on 15 October. This event could see 140,000 BTC distributed to Mt. Gox creditors. While a majority of them could be HODLers in this market, even if half of these people sell, it would fuel a selling pressure worth 70,000 BTC on the market, all at once.

The second catalyst that could contribute to some amount of disarray is Venezuela’s recent move to evade U.S sanctions using cryptocurrencies. Such a step could encourage U.S regulators to double down on regulations in the crypto-space, while also strictly enforcing KYC compliance to make sure there is no movement of crypto-funds between the two countries. An announcement concerning regulations would undoubtedly affect the market to a certain degree, with the probability of this happening very likely. 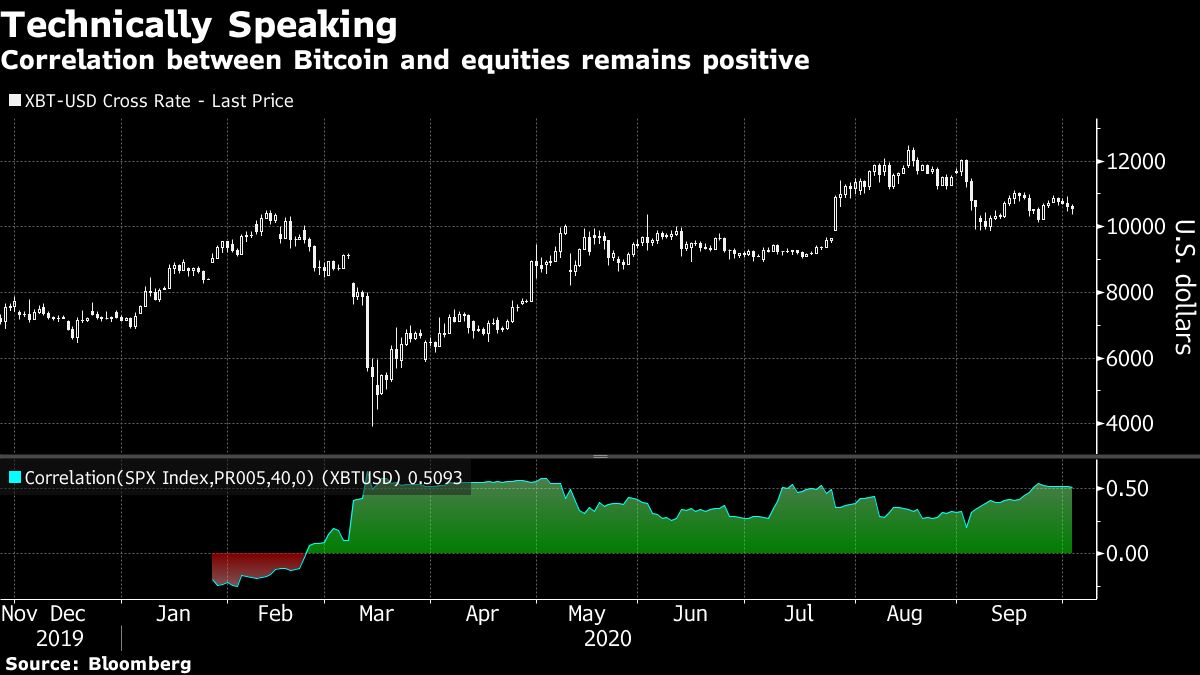 Since the correlation between Bitcoin and equity markets has remained largely positive off-late, non-native crypto-market events may impact crypto-markets more significantly than before.

Consider this – This is an election year, and October has been the stock market’s weakest month, according to historical data. In the event that the election results end up being contested, it is likely that the markets will be negatively impacted. Moreover, the new bill on the fiscal stimulus package, which is likely to be passed in October, may get delayed again, a development that could also have a negative impact on the crypto-market.

Is Bitcoin closer to its fair value than we think?