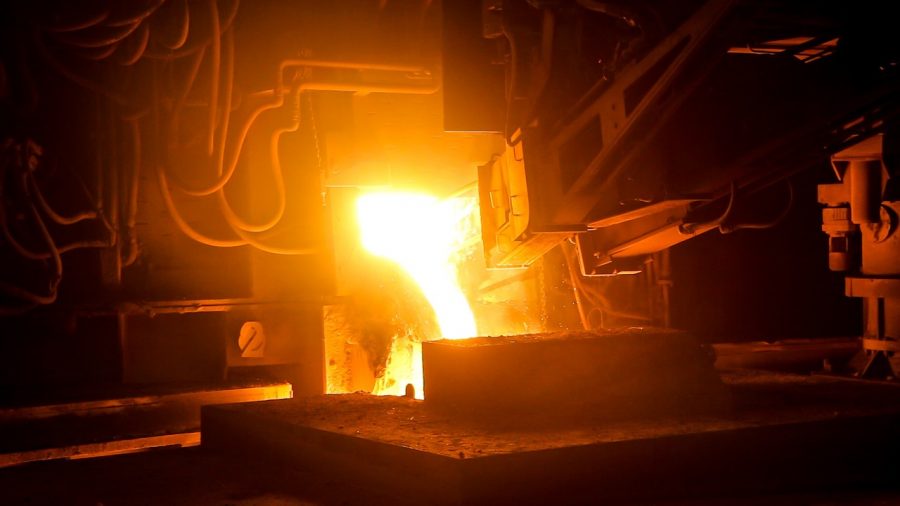 Venezuela, the country that currently suffers from hyperinflation, is reportedly taking steps to adopt cryptocurrencies. The information was highlighted through a tweet from @PattyLaya, which translated to,

“Exclusive: Venezuela is conducting internal tests to determine if it can save cryptocurrencies in the central bank’s reserves, helping PDVSA download recent payments in Bitcoin and Ethereum”

According to the source, the information unfolded that  a request from the state of Petroleos de Venezuela SA (PDVSA) regarding the inclusion of Bitcoin and Ethereum as the central bank’s payments mode to its suppliers. It also read that “employees are also studying proposals that would allow cryptocurrencies to be counted as the bank’s international reserves.” This move can have direct impact on Bitcoin’s value as the country reportedly holds close to U.S. $ 7.9 billion.

While it has not transpired how PDVSA has accumulated Bitcoin or Ethereum, the company received most about payments of U.S. $ 700 million in Chinese yuan “since the parties did not find financial institutions to facilitate the transaction.” To protect against the impact of new sanctions, the Government of Venezuela is also considering to switch to a message system operated by Russia international payments as an alternative to SWIFT. At present, Venezuelan citizens are using online transactions as the country, largely due to the government’s inability to control inflation.