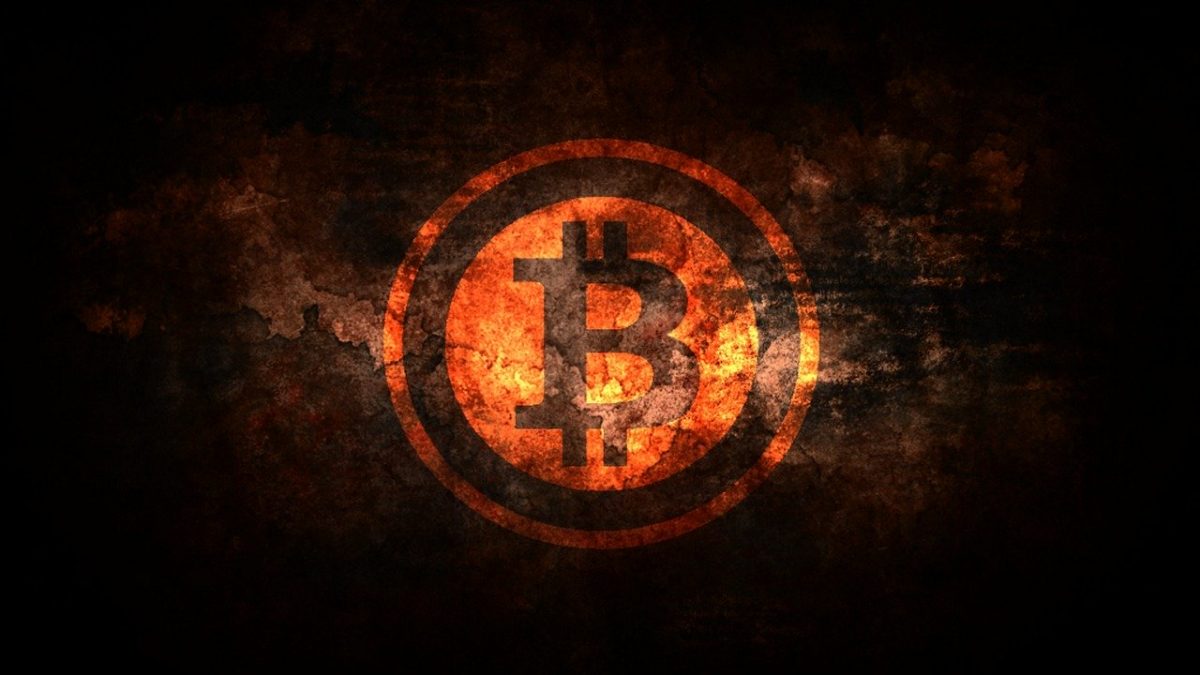 Is Bitcoin another avenue that leads to Dollars and keeps inflation at bay? If so then, we’ll welcome it. It was a way to beat the system – This was an excerpt from the essay by Mariano Conti the Head of smart contracts for MakerDAO.

Conti wrote about his personal experience with cryptocurrency, particularly as an Argentine. He said that Bitcoin was a way to retain ownership of one’s work, a “sidestepping of regular banking”.

Mariano Conti, in a recent podcast, recalled the state of Bitcoin in Argentina. He said,

“Bitcoin was just already a thing in Argentina. For a long time, Argentian freelances had used Bitcoin as a means of getting paid by US and European companies often negotiating salaries that were denominated in  Dollars. With the freedom of getting paid in something that the government couldn’t get their hands on, I just hadn’t seen the true potential until I personally had to find a way to keep my money into something stronger than the Pesos.”

He further went on to add that while many saw the potential of using Bitcoin, others thought it was the necessity that was born out of the hardships. Economic crisis with huge mounting deficits and debts, social and political instability is a familiar story in South America. While Pesos is Argentina’s sovereign currency, but it is the US dollar that defines the value of goods and services in the country. This is because the then government, under President Carlos Menem, pegged the Peso to the US Dollar in the 1990s in an attempt to suppress inflation.

Not all the leaders were pleased with the steps taken. For instance, Argentina’s deputy minister of finance, Felix Martin Soto had earlier said that crypto adoption could reduce demand for the dollar.

Owing to the plummeting confidence in the government and the traditional financial institutions, in general, South America has the highest rates of cryptocurrency adoption. The creation of Bitcoin has undoubtedly acted as a crucial disrupter in the time of turmoil.

After Bitcoin’s halving, is the supply shock going to rescue price yet again?

Bitcoin’s volatility days are on pause… even post the halving?