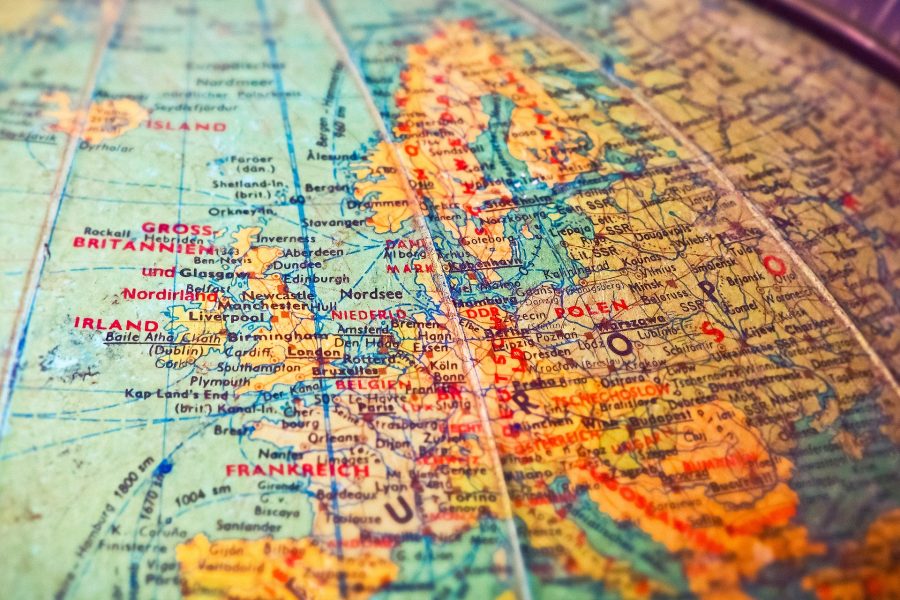 It is sometimes a refreshing change to break away from the medium of exchange versus store of value debate for Bitcoin, while looking at its potential to positively impact the world that surrounds us. Bitcoin’s primary use case, as per Satoshi Nakamoto’s whitepaper, was to provide a peer to peer version of electronic cash whose ownership will never be with large financial institutions or governments, but with the individual.

A decade ago, Bitcoin was positioned as a digital currency that would transfer power back to the grassroots. Such a scenario can be seen even today in pockets where government-issued fiat currencies have failed and where people are dependent on corrupt and inflation-ridden economies.

On a recent episode of the Bitcoin & Co. podcast, Connie Gallippi, Founder and Executive Director of BitGive, spoke about how Bitcoin and blockchain technologies have been able to provide a lot of value for various philanthropic projects around the world.

Speaking about cryptocurrencies such as Bitcoin, Gallippi said,

“There’s lots of interesting features and benefits to the technology I think, now what’s most interesting to me is (on Bitcoin) you know that it truly is a decentralized, consensus-based and public open ledger and that we really have no idea who created it.”

She went on to add,

For organizations that are involved with charity work, Gallippi highlighted how borderless currencies are extremely beneficial and boost the level of transparency between donors and organizations. According to her, it’s much faster to move funding, especially globally. The inexpensiveness of it all and the transparency provided by the blockchain are also great assets, she said.

In countries like Venezuela and other parts of South America, the potential of Bitcoin as a humanitarian tool is extremely visible. This aspect of Bitcoin’s utility was noted by Sam Bankman-Fried, CEO of FTX. In a recent interaction, he had claimed that cryptocurrencies can have an immense effect on the day to day lives of people living in problematic economic and political regions. He said,

“There are countries that restrict their currencies. You can’t move it out of the country. There are people who are worried about government seizing their bank account and now all of a sudden the appeal of like a decentralized currency that you can buy with anything and move anywhere in a minute starts to become like a lot more obvious”

Gallippi also highlighted that they have projects based out of countries like Venezuela. In recent times, the country has been in the news for its failing financial institutions, high levels of corruption, and far from ideal fiat currency, with a state-backed cryptocurrency being forced upon its citizens.

According to Gallippi in the world of non-profit organizations,

“Donations can be taken in Bitcoin, but also through uphold a number of different cryptocurrencies and fiat currencies, and then everything is converted into Bitcoin so that we have one standard currency, and also so that we can track it on the blockchain.”