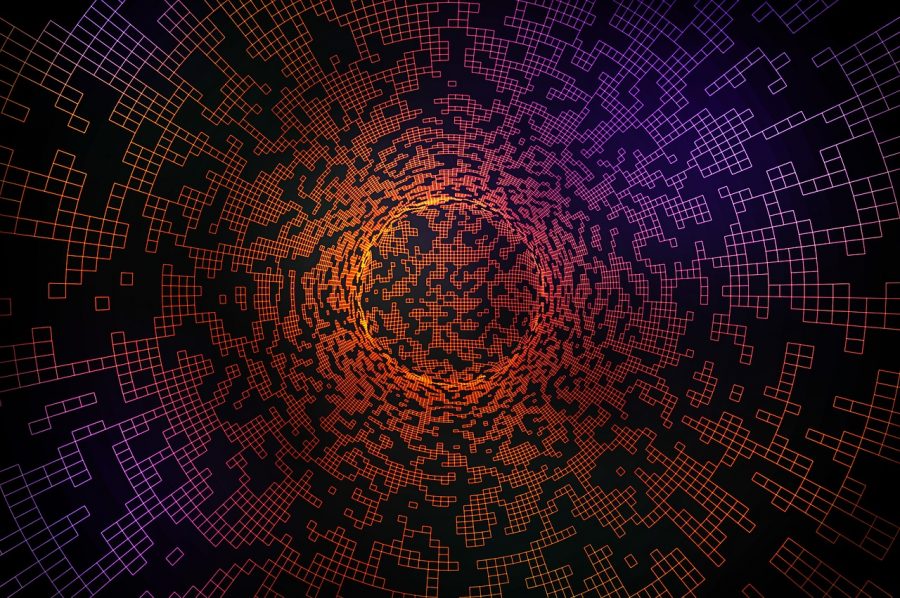 The long-awaited second annual Litecoin Summit 2019 featured some prominent personalities of the cryptocurrency industry, many of whom touched upon various aspects of the space and addressed some of the FUDs associated with the industry. One such crypto-personality was Blockstream’s CSO Samson Mow who tried to dispel the latest rumours on quantum computing and the danger it poses to cryptocurrencies.

“It is nowhere near a threat, that the media is making it out to be.”

Despite acknowledging the fact that there is a “strong dimension of practicality in quantum computing,” Mow said that at this point, quantum computers are not a threat to cryptocurrencies.

“Quantum computers may take decades to become powerful enough. We are very far away from the point at which they are even remotely a threat. I think decades, if not a hundred years to reach a point where they are roughly a threat to Bitcoin and Litecoin and cryptocurrencies.”

The cryptocurrency industry has matured and has evolved greatly, meaning every advancement on the technological front, in terms of threat, is highly likely to be eliminated by the developers in the space, he said.

Cryptocurrencies have gained immense popularity since Bitcoin was conceived in 2008. Since then, the emergence of subsequent cryptocurrencies has sent shockwaves throughout traditional financial markets. Seen as a threat that can affect banks’ competitiveness and reduce their revenues and profits, cryptocurrencies have been at the receiving end of a lot of criticism worldwide.

In a bid to refute these claims, Litecoin.com Operator and Creative Dev of the Litecoin Project, Franklyn Richards, on the stage of the Litecoin Summit, said that crypto, even Litecoin, will not destroy traditional financial institutions and banks. However, they will improve finance for everybody, he said.

Facebook’s Libra could be both a yuan competitor, and a yuan enhancer