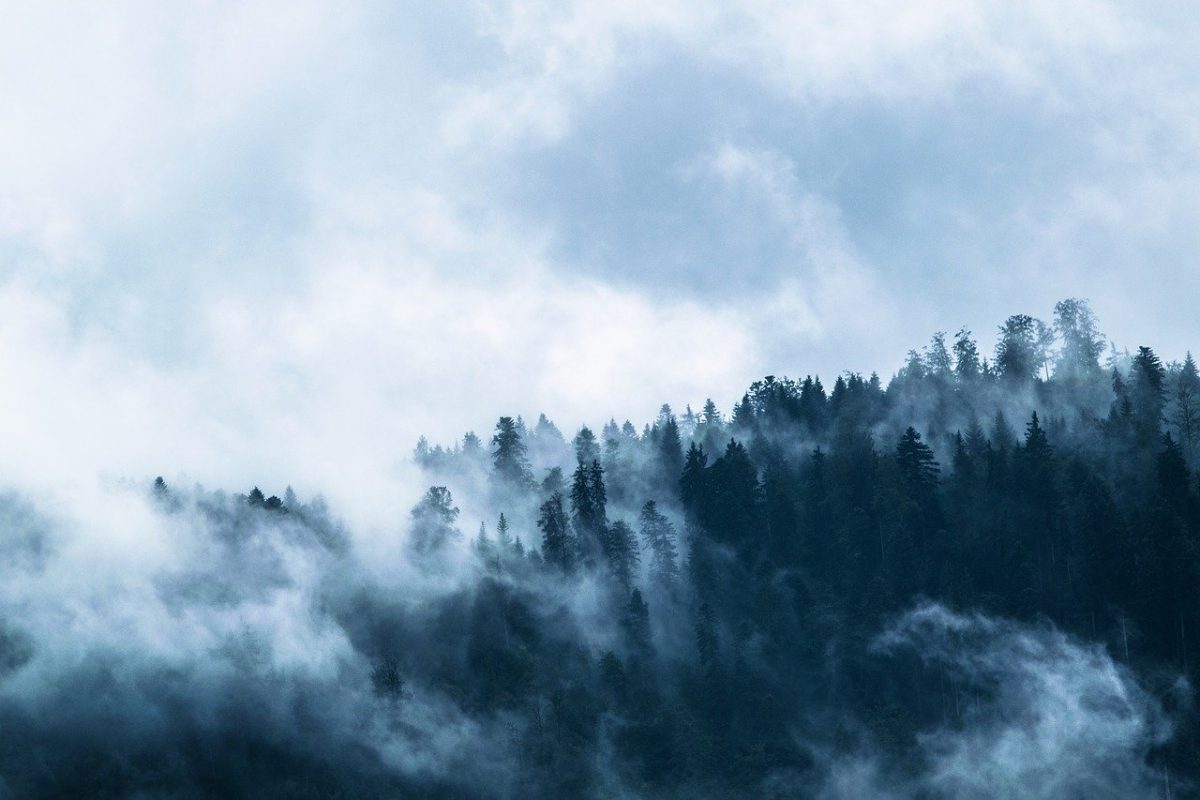 Litecoin, the silver to Bitcoin’s gold, is presently going through a troubled phase with weak on-chain metrics. After a series of tumultuous days for the cryptocurrency, the number of transactions on Litecoin blockchain touched a near three-month low of 18.23k on 22 March 2020.

According to data gathered from BitInfoCharts, the last time the figures touched and surpassed this low was on 1 January 2020, when the number of transactions on LTC’s blockchain was registered at $15.266k. For the most part, the figures remained above 20k this year, despite a few drops.

In fact, the value over 30k on 2 January and rose to 34.57k a month later. This was during the time when the crypto-market was rallying to significant heights, with many expecting the larger market to surge even more in light of Bitcoin’s upcoming halving.

However, the latest dip in the number of transactions has continued to mimic the current market scenario. Just recently, Litecoin Foundation announced a partnership with MeconCash to integrate Litecoin into its M.Pay platform. As per the official blog post, this partnership would allow Litecoin [LTC] to be withdrawn to Korean Won [KRW] at over 13,000 ATMs in South Korea.

“Litecoin’s integration into M.Pay’s platform and large network of ATM’s is a big step toward expanding Litecoin’s footprint in the South Korean market, and we are excited to partner with MeconCash as they continue to grow their platform and offer additional services through which Litecoin can be used.”

While these developments have been created to open new opportunities for Litecoin, not much has happened for the ecosystem. Its on-chain metrics have depicted a picture of weak fundamentals. It is not just the transaction count on the blockchain that has taken a hit. The network’s active address count has also followed a downward trajectory as it hit a near three-month low.

AMBCrypto had previously reported that figures for the number of unique [from or to] addresses per day rose to an 8-month high of 141,676 on 7 March. However, soon these numbers also declined, just like other metrics on the network.

Litecoin’s hashrate dropped to a two-year low due to the overwhelming bearish pressure in the market. According to data from BitInfoCharts, the hashrate fell to 127.9 TH/s on 16 March. This was indicative of rising bearish sentiment among Litecoin miners and their failure despite, several revival attempts following the halving.

Related Topics:Litecoin Foundation
Up Next

Bitcoin: Would a halt in stock market trading be bullish for crypto?