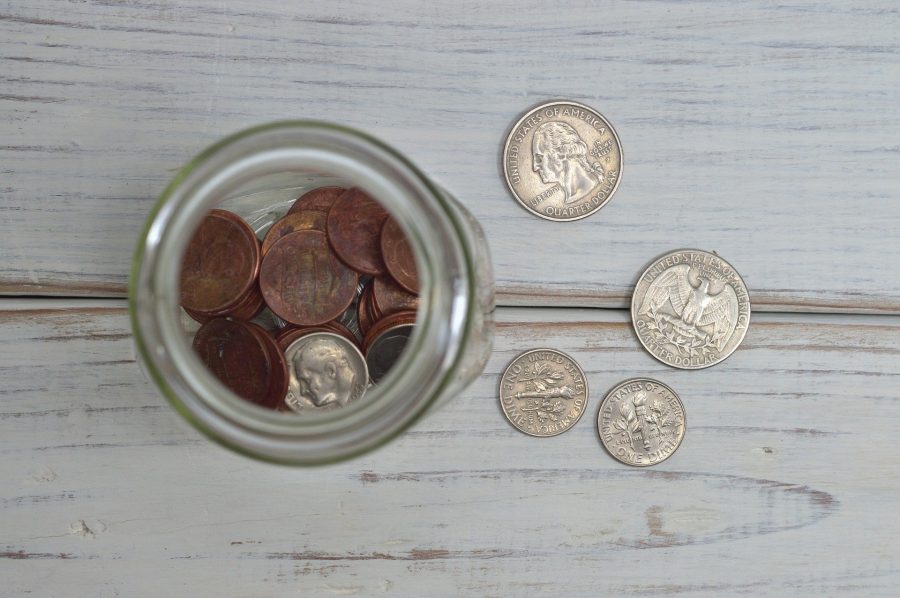 LitecoinPool, one of the oldest pools for mining Litecoin, has added a setting in its donations option, one that now enables its members to voluntarily donate a percentage of their block rewards to the Litecoin Foundation [LF]. Charlie Lee, Founder and Managing Director of the Litecoin Foundation, announced the same to the community, tweeting,

“Litecoin Pool now has a setting that lets miners voluntarily donate any percent to Litecoin Foundation. If you are mining at  @ltcpool, consider donating 1% to @LTCFoundation. Hope to see more pools giving miners this option!” 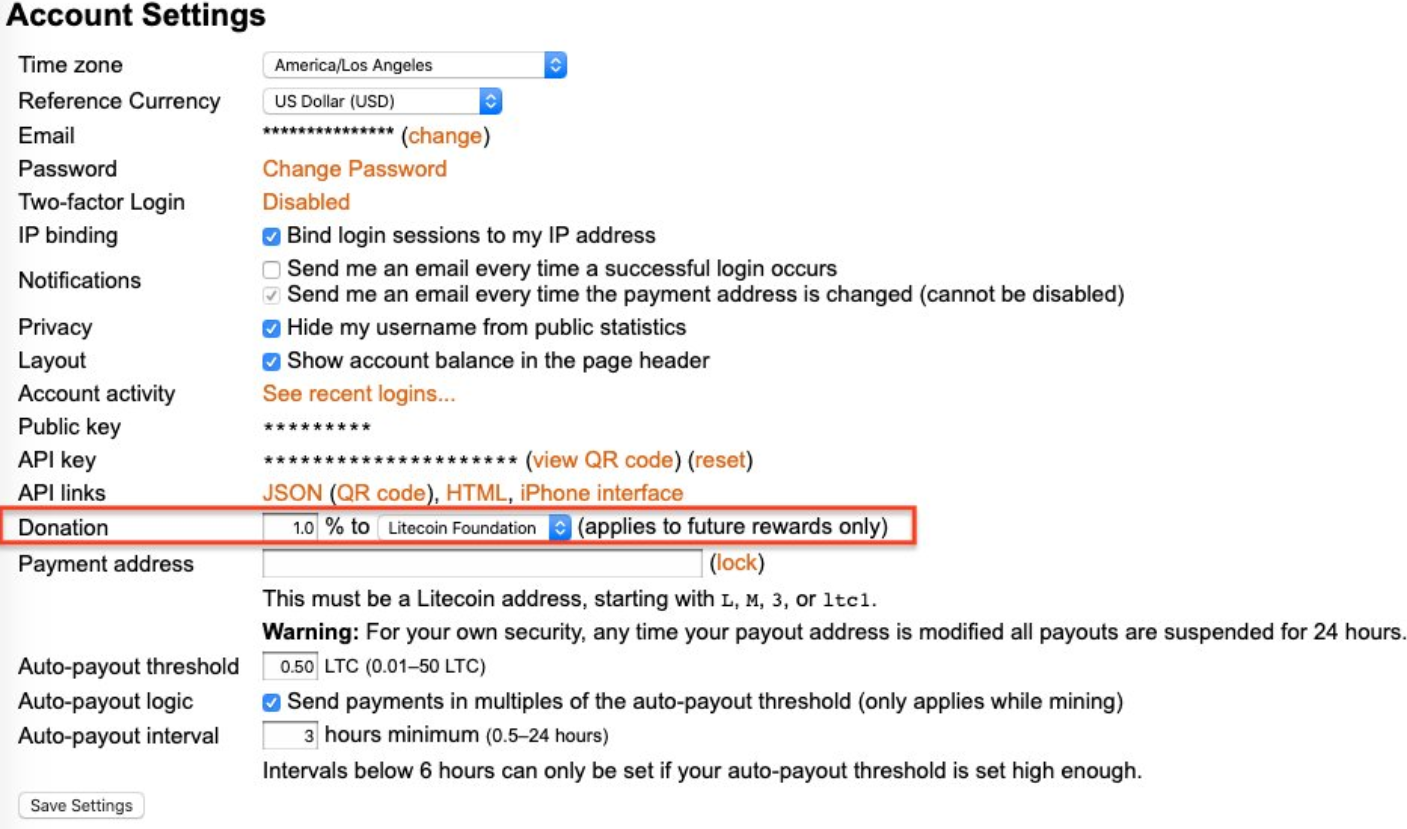 Following this development, LitecoinPool becomes the first mining pool for Litecoin to set up such an opt-in configuration for the Litecoin development fund. The operator of the mining pool in question, Pooler, revealed that a few of the miners have already started donating to the Foundation, donations that will be batched by LitecoinPool and paid out at the end of each month.

LitecoinPool had previously taken a similar approach by allowing its network participants to decide how their block would signal.

According to Blockchair’s data, Litecoin Pool is the second-largest Litecoin mining pool in the world with a hash rate distribution of 15%, making it a significant player in the crypto-space. 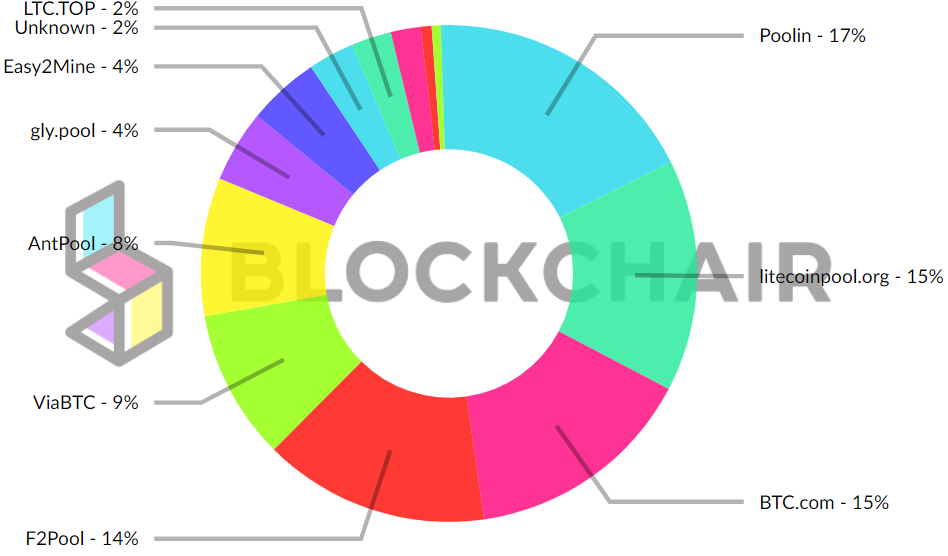 This news follows the latest controversy surrounding Bitcoin Cash’s development fund. Mining pool BTC.TOP’s CEO Jiang Zhuoer had made waves after he proposed a development fund for the Bitcoin Cash ecosystem. His proposal required a 12.5% share of the block reward to be redirected to the fund dedicated to the development of the BCH ecosystem. Soon after the proposal was released, however, the exec received severe backlash, not only from the community, but also from other BCH mining pools.

In response to the same, Litecoin’s Charlie Lee had proposed another mechanism for fund development, one in which mining pools can voluntarily donate a portion of the block reward earned by them. He had also suggested all Litecoin mining pools donate 1% [0.125 LTC] of their block rewards to the Litecoin Foundation.

Ethereum outshines Bitcoin again as its active addresses rise by 22%