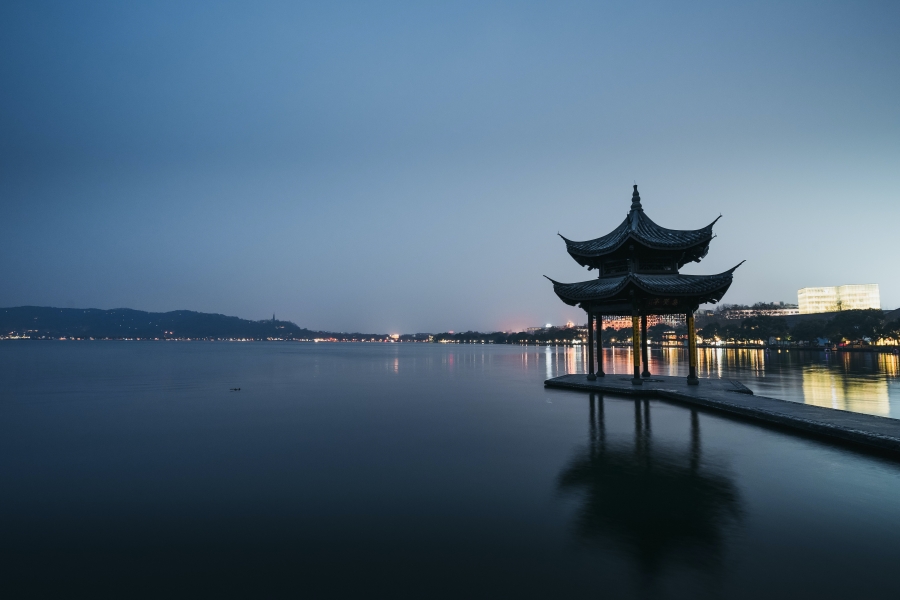 ANZ Research recently published its report on China’s de-dollarization, Libra and RMB globalization; a report which said that while China still allocates a high share of its foreign exchange reserves to USD (estimated at around 59% as of June 2019), it is likely to speed up the pace of diversifying into other currencies as time passes. The report said,

“We estimate that other forms of sovereign wealth likely amounts to CNY 1.8 trillion as of June 2019. Since the assets held are mostly in the form of equities and entrusted loans in Europe as well as countries involved in China’s ‘Belt and Road’ initiative, the share of USD in China’s sovereign portfolio should be lower than that in China’s FX reserves.”

The report also talked about how even prior to the ongoing trade war, China had been attempting to reduce its exposure to USD, especially since 2008, when the U.S launched its quantitative easing program, with Chinese policymakers expressing serious concerns about the value of their USD holdings.

However, the research claimed that even among Chinese exporters, USD is still the preferred currency for accounts receivable, as many find the need to ‘natural hedge’ their payment options. Further, USD/CNY constitutes around 96% of all spot transactions on the CFETS trading platform.

Consequently, the report also said that digital currencies could introduce a whole new realm of considerations for China, adding that Libra, if initiated, could be a prominent contender for the same.

Addressing Facebook’s Libra, the report spoke of how it could potentially be both a yuan competitor and a yuan enhancer. Since Libra’s basket may exclude the RMB, it could increase the usage of Libra and undermine RMB in the country, the report said.

According to the research report, Chinese authorities are inclined to preserve the sovereignty status of their currency in any form, and with the domestic version likely to be a digital form of the RMB, the development will not introduce any breakthrough in China’s reserve management system.

The report also stated that since the Libra Association will appoint a geographically distributed network of custodians with investment-grade ratings, it can reduce the risk faced by other fiat-backed stablecoins like Tether.

“Once Libra becomes a globally fungible tool independent of political considerations, the PBoC can consider a convertibility undertaking similar to that of the USD during the Bretton Woods regime. This can be achieved by signing a swap agreement with Libra. Having digital convertibility means the yuan will basically remain in the fiat money regime. But blockchain technology will provide a shortcut for China to tap into the decentralized market, in our view.”

During the Bretton Woods era, USD had been pegged to gold at $35/ounce. The report suggests that in the digital era, CNY could be linked to Libra or some other cryptocurrency. In this regard, Libra could become a yuan-enhancer instead of a competitor, by enhancing the global acceptance of RMB.