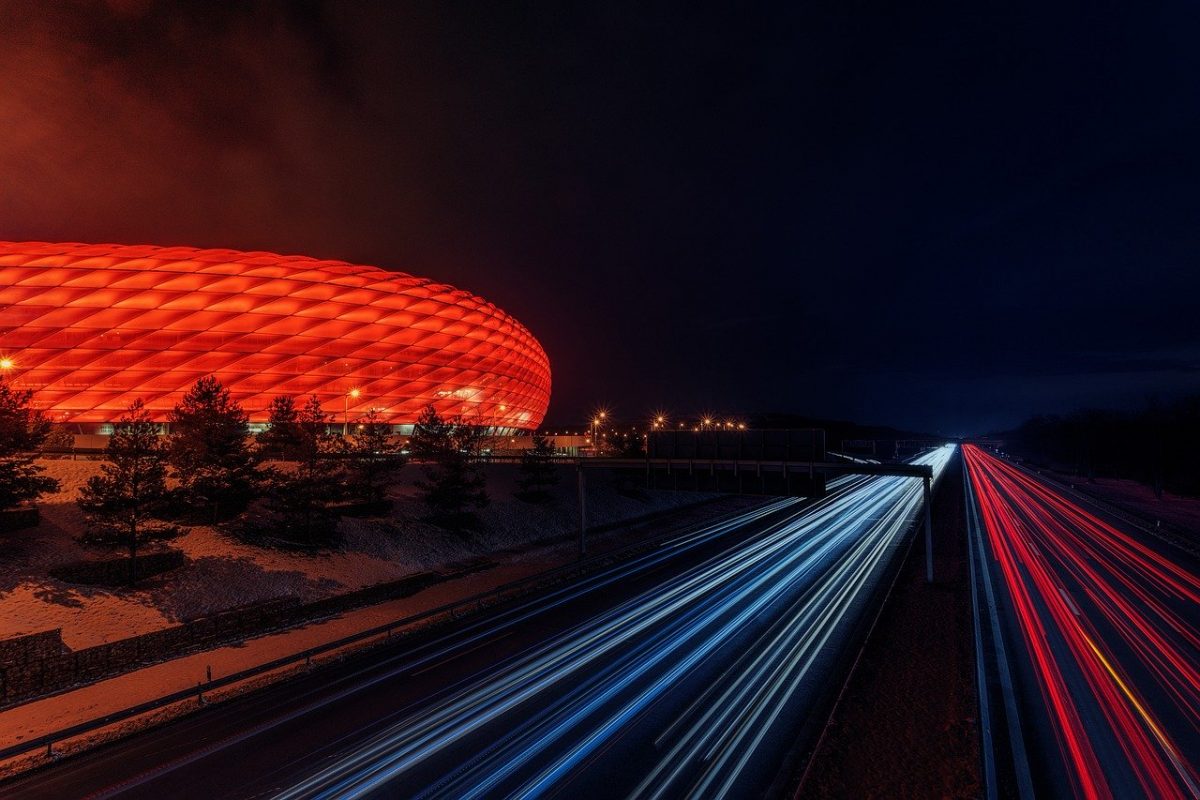 Crypto is no less than a revolution. Litecoin’s Raison d’etre is different from that of Ethereum or even Bitcoin. Why are the businesses or organizations that are built in the space painted with the same broad brush as that of traditional ones?

Businesses in the traditional world are known to be rigid. Long term goals make sense in big traditional firms. But for crypto firms, it [mostly] does not. This is a fast-evolving market, with narratives changing every second, it is difficult for the cryptocurrency space to hold on to a certain long-term objective. While a few projects do have a certain roadmap laid out, not all of them follow the same old rules of a rigid business model.

But do these old rules always apply?

A prominent organization in the crypto space is the Litecoin Foundation. It does not have a business model. Despite this, it has been in existence for quite some time now. The Charlie Lee-led not-for-profit organization aims to promote the cryptocurrency, Litecoin.

According to Lee, the goal was to make Litecoin Foundation self-sustaining with donations, partnerships, and merchandise sales. But until the foundation makes it to that point, Lee vouched to continue to support it financially (if it comes to that).

The fact that the foundation relied solely on donations and merchandise sale for its income came as a huge surprise for the community. To top that, the reports revealing the actual figures that the foundation lost over $70,000 in the nine months ending 31st March 2019 was what caused the bad press. First, it was the Github inactivity that sparked off a controversy. Later came the foundation’s missing financial data of two quarters, which further stirred the debate.

Due to the lower funds generated in the Q1 of 2019, foundation members took pay cuts, many of them opting for it voluntarily which is apparently not surprising for the foundation especially during the slow or bearish market period.

While Litecoin’s price has tumbled substantially since its second block reward halving, the foundation’s financial position is still unclear. The last unaudited financial statement for LF was released publicly as of 30 June 2019 was released on October 12 of the same year, following which the community started screaming marketing issues as solvency concerns cropped up.

The next audited report is expected to release in May 2020.

Additionally, on the official Litecoin Foundation website, the salaries allocated to its members were nil. 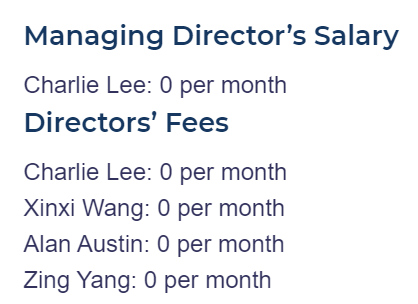 Over a period of the past one year, Litecoin Foundation had forged significant tie-ups to boost the adoption of Litecoin.

You’re judged by the company you keep

Last year was a crucial one for the Litecoin ecosystem. This was the year when the hash rate rose to an ATH and dropped, soon after the halving. However, a huge milestone for LTC’s adoption was the UFC partnership. LTC became the first cryptocurrency to partner with UFC, which is a big deal. Cementing this tie-up was crucial because it not only tapped into UFC’s fervent worldwide followers but also because of the fact that this initiative has a vast potential to plant the seeds of awareness of the cryptocurrency market.

Another milestone for the Litecoin ecosystem has to be the Litecoin Foundation sponsoring the 2nd annual Mammoth Film Festival™, which took place at Mammoth Lakes, CA, on February 7th through February 11th, 2019, with each winning filmmaker receiving Litecoin as part of their prize. This initiative was not only aimed at networking with the many celebrities and filmmakers, and festival attendees but was also about educating them about cryptocurrency and Litecoin, as well as helping them set up wallets to experience it firsthand.

Tapping the travel landscape with Travala

Litecoin Foundation entered into a strategic partnership with Travala to bolster the adoption of Litecoin in the mainstream by enabling users to save up to 40% on hotel bookings through Travala.com and Litecoin’s LoafWallet.

But funding for a project did not seem to be a problem for LF, since the MimbleWimble implementation by extension blocks on Litecoin is currently underway.

Everything that has been happening in the Litecoin ecosystem has been happening in a democratic manner. The foundation members have themselves offered to take pay cuts. More recently, when Charlie Lee had proposed mining pool donations as a new funding method for cryptocurrency development, he asked the pools to voluntarily donate a portion of the block reward.

“It wouldn’t be right if it wasn’t voluntary.”

Nevertheless, several suggestions were made on various social media platforms, on how LF can potentially raise funds. One such is a solution provided by a Reddit user on how things go around in terms of privacy-focused crypto, Monero.

A Reddit user under the pseudonym ‘sittingcafe’ suggested that Litecoin Foundation could, in fact, leverage the way the privacy coin, Monero’s ecosystem works. According to the user, Monero has a policy in which researchers are hired, and the goal is assigned to a number. This number is essentially the money required to fund them. In this way, it is the community that takes care of the finances of the project.

However, this was just a recommendation.

It actually may be a good thing that the foundation does not have a business model. A model sure gives the company a glimpse of the future, allocation of resources will be much simpler, and it is definitely important to have a plan for a financial institution to give the company a line of credit.

Having said that, let’s first remember that LF is a not-for-profit organization. It’s always safe to have things planned, but this is the crypto world. Hardly anything works according to the plan. This is the world where things change, prices rise and fall in less than a second.

Secondly, when it comes to the allocation of resources, it is also important to know what will be implemented at any given point in the future. While technology is rapidly evolving, the pace is even faster in the crypto realm. The tech you think that should be adopted today, might not really serve the purpose in the next couple of months.

For funds, you need financial institutions. Meaning they have a say on where their funds are allocated as they have vested interest in the ecosystem. The one thing that has attracted millions of users across the world is the decentralized factor. An ‘overlord’ dictating where and what the funds can be utilized on, defeats the entire motive.

Despite the fact that SegWit has been at the heart of Bitcoin’s scalability conundrum, it was the silver crypto that was the first one to implement it. And this was made possible by Litecoin Foundation. Why does this matter? SegWit activation was crucial primarily because it not only paved the way for other cryptocurrencies to test different technologies on their live platform.

While community hiccups were very much present, it would have probably never seen the light of day if there were investors involved in the game.

The same goes for the controversial MimbleWimble implementation via Extension Blocks. Litecoin Foundation took a step that could potentially be termed as revolutionary by this opt-in implementation.

Had there been an institution supervising the flow of funds to a project such as this, it would have probably taken a decade for the foundation to move ahead with its plans to incorporate fungibility as well as privacy with MW. To top that, a rigid business model would not only restrict the freedom that is very much necessary in this space.

Are Bitcoin donations in campaign finance a coalition worth supporting?