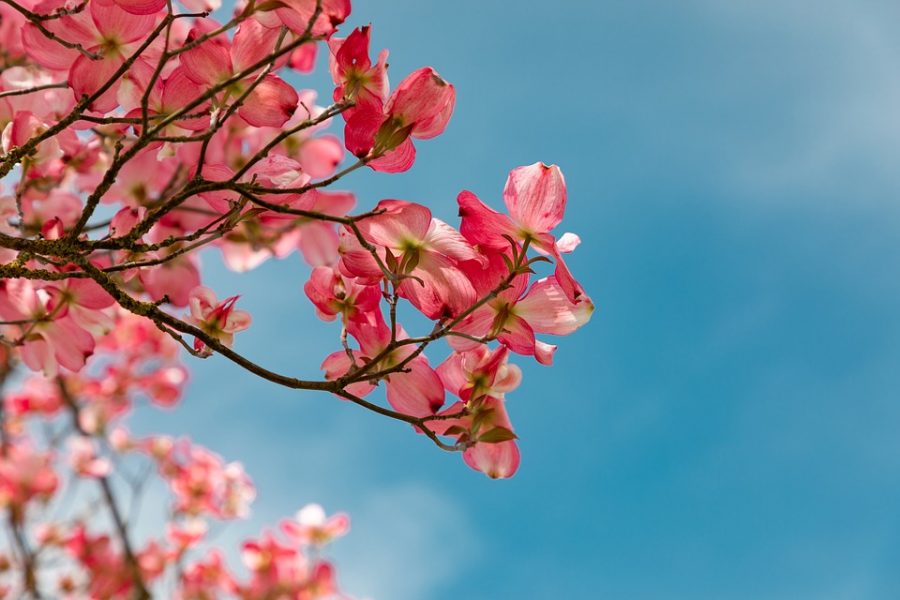 Soon after the Chinese Congress passed ‘The Cryptography Law,’ several influencers of the cryptocurrency industry went on to applaud the country for the latest development as this move would bolster the adoption of crypto. However, not many seemed to look at this development kindly as many expressed concerns over China taking the state-backed lead in the ecosystem. A Chinese official recently addressed the same at an event.

Among those who are skeptical of China’s plan is Facebook’s CEO Mark Zuckerberg who went on to testify that soon after Facebook announced the Libra project, China collaborated with several companies, including Alibaba and WeChat, to roll out a Digital RMB.

Zuckerberg had also highlighted that the U.S. had to reconsider the risk of hindering innovation as China is way ahead in the game, asserting that Facebook’s Libra could benefit the U.S. in competing with other countries in the financial race. However, Qifan disagreed and went on to say,

“I don’t believe Libra will succeed.”

The Vice Chairman of the China International Economic Exchange Center went into detail about how certain private companies try to challenge sovereign currency by issuing Bitcoin or Libra. However, he pointed out that since these currencies aren’t backed by sovereign credit, the value of these currencies cannot be stabilized, nor can the issue base be guaranteed, which in turn would make it difficult for them to form social wealth.

Further, the official also admitted that he hopes to see new rules that would enable the value of DCEP to be backed by the country’s gold reserves, sovereign credit, fiscal revenue, as well as the national GDP.

The former Deputy Director also revealed that about 24 governments have been developing DLT via 90 multinational companies. However, he refused to clarify or expand on the statement.

Related Topics:ChinaDCEPMark zuckerberg
Up Next