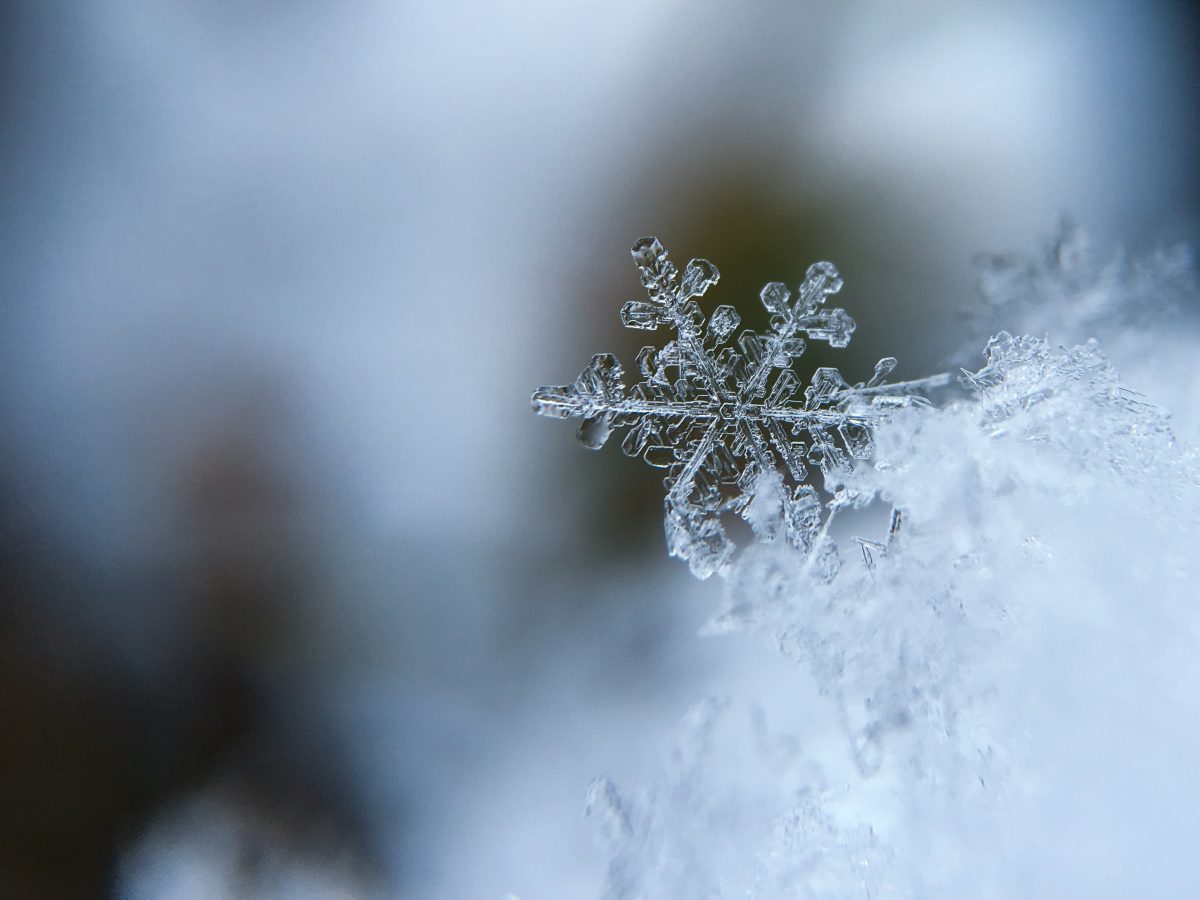 While solutions like the Lightning Network may enhance Bitcoin’s capabilities, they seem to be far from complete or perfect. Many altcoins, on the other hand, have mastered the art of divide and conqueror and are now finding niche use-cases that give it an edge in certain areas over the king coin. However, for the world’s largest crypto – Bitcoin, do layered solutions provide it the much-needed update to areas like scalability or do they compromise its core characteristics?

In a recent episode of the What Bitcoin Did podcast, Adam Back – Blockstream’s CEO and Samson Mow – Chief Strategy Officer, Blockstream detail the implications of layered solutions on Bitcoin and the role of the Liquid Network in inter-exchange settlements. Adam Back noted that in the case of the Lightning Network there are inevitable compromises on security while it boosts scalability. However Back argued that with Liquid, the probability is that security is not too badly degraded as you move from custody company to another.

Samson Mow, on the other hand, noted that in the case of Liquid,

“With Liquid’s trust model, you’re trusting the federation of exchanges, which you would be trusting anyway. So. I think a more direct answer is like, who is the primary user of liquid should be, you know, traders, market makers, trading desks, et cetera.”

While layered solutions like Lightning Network have been in development for quite a long time, many commentators have now become highly skeptical regarding how much of a difference it would make not just for Bitcoin maximalist but users of the crypto in general. Network metrics also suggest that over the past year, Bitcoin has managed to sustain its hashrate and over the past year has seen a steady increase.

Mow also made an interesting analogy on how these second layer solutions alter Bitcoin in general. Comparing Bitcoin to the three states of water, Mow noted that,

“I think that is probably the easiest way for most people to understand the functionality is that it’s a different form of Bitcoin. So if you think of Bitcoin as water and there’s three states. The on-chain main net Bitcoin is ice. It’s slow to move around and more costly, and then Liquid is water – it’s a quicker to move, easier to move around, and Lightning is probably the gaseous state it’s much more faster”

Related Topics:adam backfeaturedSamson Mow
Up Next

Litecoin readies for recovery near $50-level despite hurdles

Does Bitcoin’s layered solutions threaten its competition or its decentralization?