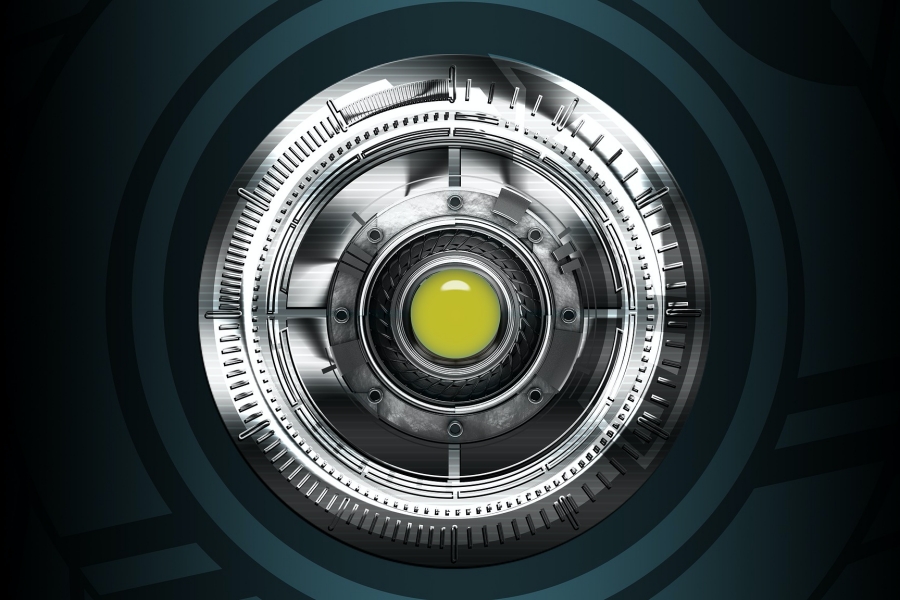 Ethereum Co-founder Vitalik Buterin spoke to Angie Lau of Forkast News about the status of Ethereum 2.0 development and the potential for future applications on the network. During the interview, he spoke about the substantial progress in scaling technologies — a problem Ethereum has been wrestling with for a long time. Buterin said that they’re coming very close to having public test networks, maintaining that Eth2 will be rolled out in a multi-stage process.

Consequently, Buterin said that Eth2’s introduction of a proof-of-stake consensus model would not only be bringing about a technological change, but also a change in economics.

“That’s not really something you can test in the lab. We need to have some way of actually having it run in real life, while not having all applications depend on it from day one. Governance is definitely something that we have to keep doing, especially as we’re taking the blockchain through this very unprecedented live transition.”

When Lau asked the Ethereum Co-founder about his opinion on quantum computing, requesting him to address the FUD being spread around the community, Buterin said that there are a lot of misconceptions about Google’s declaration of quantum supremacy, as well as quantum computing in general.

“The Google quantum announcement proved that there exist quantum processes that we can create which are more computationally complex than we can simulate on computers. [Like if] hydrogen bombs are a proof of concept of nuclear fusion energy, it only proves that the ability to make a big boom exists. What it does not prove is the ability to harness that big boom to create things that are useful.”

Buterin also claimed that due to structural reasons, it would still take over a decade before the world could harness quantum computing to do the specific computations required, stating, “The world is not going to break tomorrow.”

Additionally, Vitalik Buterin said that even when quantum computers are created which can be directed to create specific computations, they will not be able to break all cryptography. For each algorithm quantum computing can break, there is a replacement algorithm which is quantum-resistant, he said.

Coinbase CEO positive about DeFi; claims space has started to take off