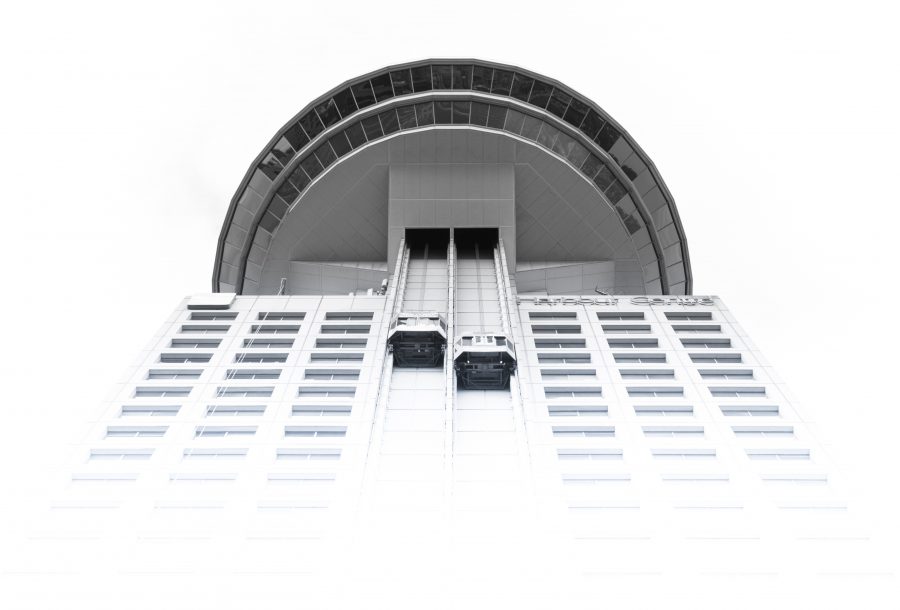 There’s no light at the end of the tunnel for Litecoin.

Litecoin, the sixth largest cryptocurrency in the market, is hanging on by a thread, and for several months now, has been dangling lower and lower, stuck in a familiar pattern. For several months now, the cryptocurrency lauded for being the first altcoin to hit the markets, has not been able to pick itself back up. This, after mounting a value that was almost 3x of its current price.

Three Bumps and a Wedge

Forming in late-June as LTC reached its highest price for the year at $144, this was also the time when the head surfaced. The crux of the H&S pattern was observed after Litecoin saw a massive jump in price in early June, rising rapidly from $101 to the $140s. However, a stark correction saw it drop by over 35 percent by the close of July.

Most LTC hopefuls were looking forward to the block-halving scheduled for August, seeing it as the turning point for the market. However, the turn, was a turn for the worse and not the better. Since the halving, the price dropped quickly from around $90 to $63, the beginning of the second shoulder. A brief rise was seen from 29 August to 18 September as Litecoin regained 18 percent of its lost price, reaching as high as $74. The drop that followed resulted in Litecoin dropping not just below $70, but also $60, and even flirting quite dangerously with the $50 mark.

If the wedge contines [which looks likely], coupled with the break below the neckline at $59, the price will drop lower. At the moment, the price is treading the left channel wall and if sustained above $56 till the month, the wedge could be escaped from.

CUP with a visible Bottom

With the perspective of the weekly chart, Litecoin’s fate looks worse. Exhibiting a clear cup pattern and owing to a swinging price movement from May 2018 to May 2019, the hold of the pattern is projected to go beyond the cup’s base.

The base of the Cup is placed at $24.50, seen in December 2018, when Bitcoin was trading at just over $3,000 and the collective market capitalisation was just over $100 billion. Since then, for the first six months of the year, Litecoin has seen ascending price movements, forming the right lip of the cup at over $140 in June 2019.

Holding on to the cup has been difficult owing to the grip slipping off the bottom, or so it would seem. From the top of the left cup, the price has begun to drop quickly, shaving over 62.5 percent of its YTD high in less than 4 months. However, if this falling wedge on the 1-week chart continues, the drop could shave over $20 from the overall price, leading to LTC ending the year below its 2018-low.

From the look of things, both charts expect the move downwards to continue. Both wedges have the candlesticks close to their right walls and hence, a break from the falling wedge in the daily chart could spillover to the weekly. If the support of $52 is not breached, positive price swings are on offer. On the other [more likely] hand, the persistence of the wedge on a daily basis could result in $40 being a likely possibility, while the weekly chart already has the 2018 bottom in its sights.