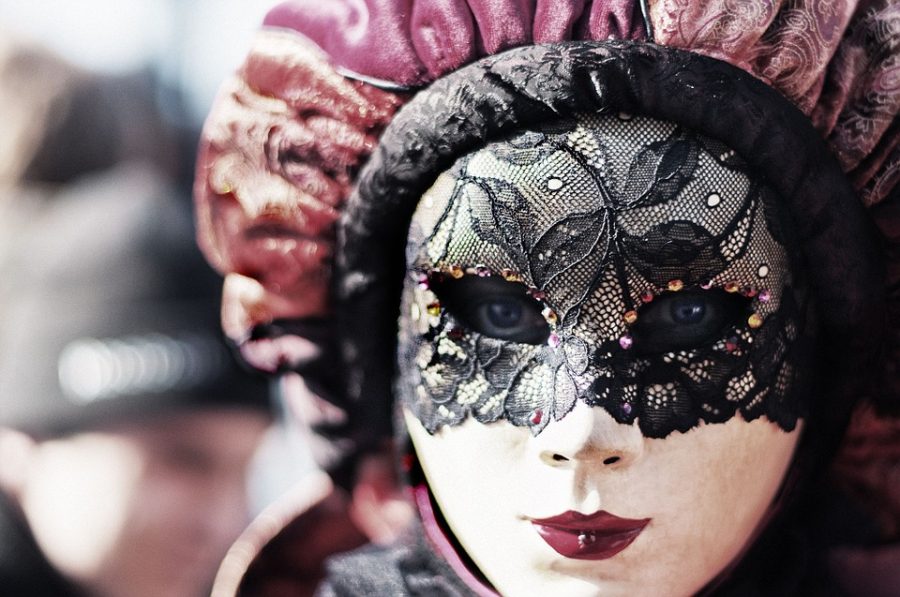 The price of XRP plummeted by 11.23% in the last 24 hours further pushing the price of the coin to a yearly low of $0.2389. With a market cap of $10.27 billion, XRP stands third on CoinMarketCap’s list with a trading volume of only $2.32 billion. Several prominent people from the crypto community have highlighted that XRP is currently undergoing hyperinflation.

In a recent episode of Charlie Shrem’s “Untold Stories” podcast, Litecoin’s Charlie Lee was seen addressing the same. Lee pointed out that Ripple had been shunning rumors that they had printed 100 billion coins for themselves initially and argued that someone else printed them. However, Shrem revealed that they were offering him millions of dollars worth of XRP if he had agreed to have added Ripple to BitInstant. Additionally, Shrem responded to them via mail suggesting that,

“I don’t think Ripple has any feasibility. I’m not taking your bribe. Have a nice day.”

Furthermore, Lee went on to say that Ripple was on a mission to change history by insisting that they didn’t create the coins. He believes that the company is suggesting that Jed McCaleb individually created the coins and then donated it to Ripple. (Recently, 100 million XRP was transferred from Ripple to the company’s former CTO, Jed McCaleb). Irrespective of the story that Ripple is trying to tell, it is quite evident that 100 billion was created out of thin air and was used to bribe people or giveaway the coins, Charlie Lee added.

Additionally, Lee spoke about Ripple’s firm position on CoinMarketCap’s list. He believes that Ripple used the “fake it until you make it” strategy as they would claim that they were using XRP and enter into partnerships. This marketing strategy would help surge the price of XRP and Ripple would again sell XRP every year in order to fund their company, Lee stated.

In a reaction to the article, David Schwartz took to Twitter to set the record straight regarding XRP’s creation:

It’s a matter of public record that Chris, Jed, and Arthur founded the ledger and asset (at that time called “Ripple”) before the company existed and agreed to give XRP to the company. Five minutes with a search engine would find the documents. pic.twitter.com/0XZVhQRcu1

Bitcoin to go under the hammer as cryptocurrencies worth £500,000 put up for auction