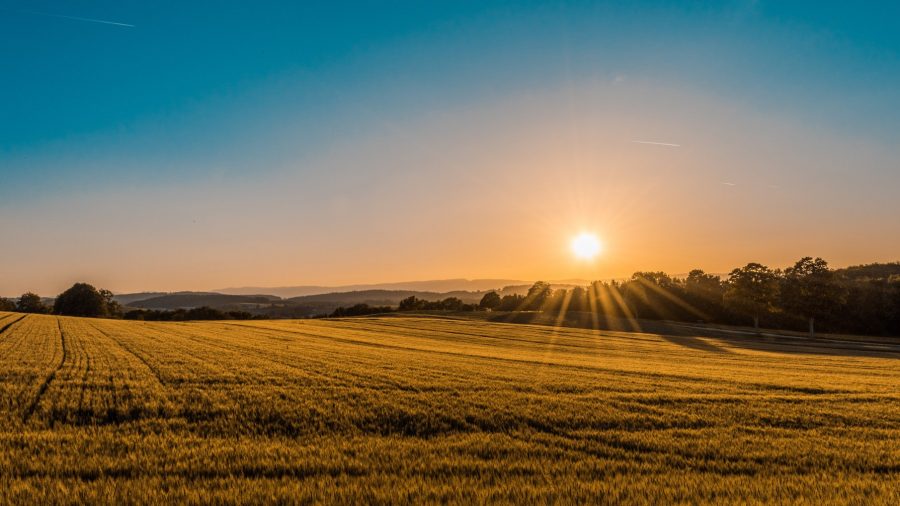 Days after obtaining a license to operate a crypto-exchange, LVC Corporation, the digital asset and blockchain-dedicated arm of Japanese messaging giant LINE dubbed BITMAX, has launched its services on 17 September. This would be LINE’s second crypto-platform after Bitbox.

“Starting today, LINE’s virtual currency transaction service “BITMAX” will be available on Android. In the future, we will send various information via Twitter about BITMAX”

According to the official announcement, the virtual currency trading platform can be accessed from the “LINE Wallet” tab on “LINE”. BITMAX’s top priority will be to deal with the top five cryptocurrencies namely, Bitcoin, Ethereum, XRP, Litecoin and Bitcoin Cash [BCH]. Notably, this platform will allow LINE’s over 80 million users in Japan to trade cryptocurrencies, including Bitcoin and the giant’s own token, LINK.

“Service Type: A sales point service that allows you to buy and sell virtual currency in legal currency”

To apply for the opening of a BITMAX account, a user must have a LINE account and should be between 20-75 years old and should be a Japanese resident.

In 2018, the firm that started off as a messaging app, launched its native cryptocurrency, LINK. Since then, it has continued to develop a token ecosystem based on its service-oriented blockchain, Link Chain.

Additionally, LINE Pay, its digital wallet, had collaborated with Visa in a bid to build new financial services for its customers, which includes blockchain-based solutions, cross-border payments, and “alternative currency payments.”