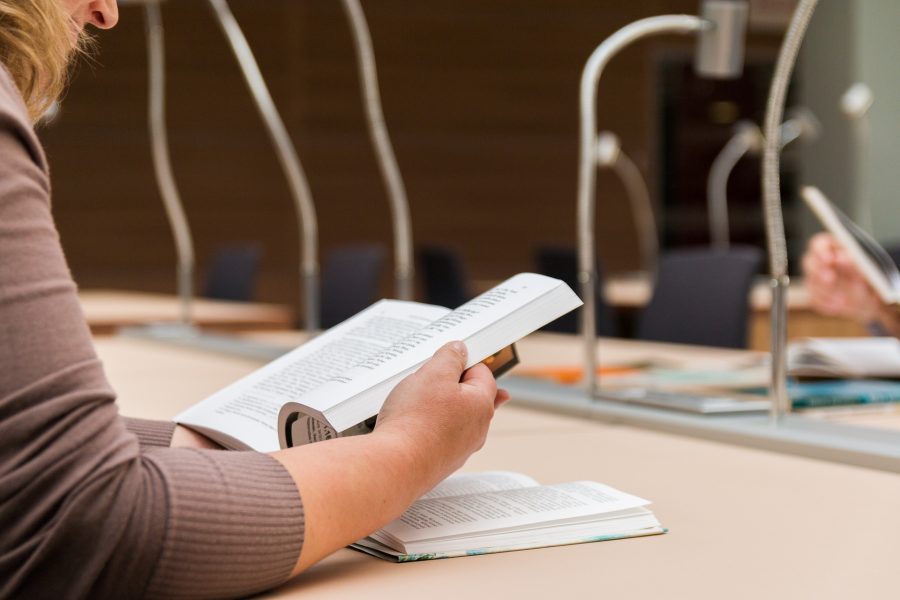 Early this year, SoFi, a US-based online personal finance company, made news after it announced that the firm was planning to enter into a partnership with Coinbase to launch a virtual assets trading platform. It was reported that the San Francisco-based company would enable users to buy virtual assets from the exchange through their platform.

Now, according to latest reports, SoFi has released a beta version of its cryptocurrency trading service to current users. At the moment, three crypto-assets would be made available for trading on the platform: Bitcoin, Litecoin and Ethereum.

The reports added that virtual asset trading services via SoFi invest would be accessible in 36 states across the United States, including the likes of California, Ohio and New York.

Speaking about the trading platform, the company mentioned that orders on SoFi Invest would have a cap limit of $50,000 per day for each user. The organization added that SoFi users will not be able to transfer their assets to an external wallet. SoFi said,

“By having a closed system we can better secure your crypto assets” and that “in the future, we may consider adding the ability to transfer crypto into or out of your SoFi Invest account, but it isn’t a planned feature at this time.”

Coinbase has been one of the world’s better performing exchanges over the last couple of months. Some reports have in fact suggested that the exchange is leading Bitcoin-USD trading volumes, ahead of exchanges like Kraken and Bitstamp.

In a recent blog post, Coinbase had also offered its support to new crypto-assets like Algorand and Dash, both of which were officially added to the Coinbase Pro platform later.

The exchange was also contemplating the addition of new assets such as definity, telegram, and Polkadot, according to their new blog post.