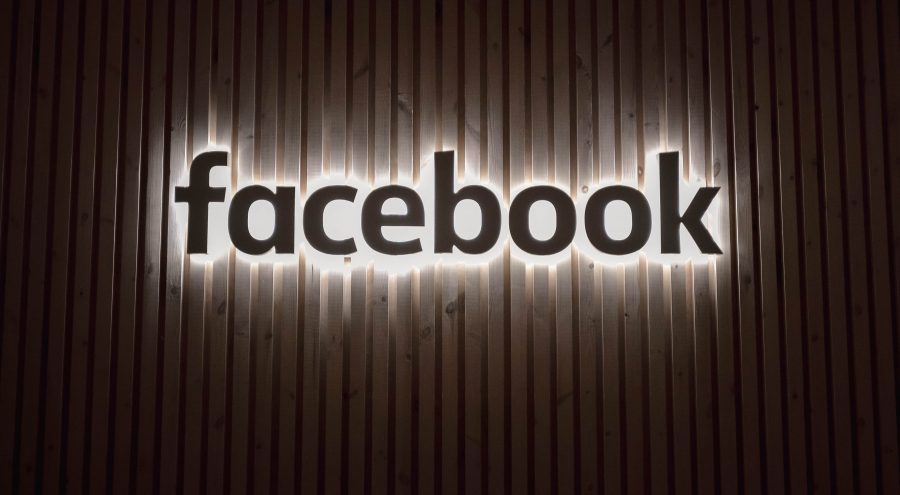 Facebook’s venture into the cryptocurrency space with its own stable coin called Libra is definitely not going the way they might have anticipated. Right after its announcement this June, regulators, and central banks around the globe have shared their concerns over the project.

The latest to join the league is Bank of England’s governor Mark Carney, who says the Libra project needs to be bulletproof right from day 1. Although Carney did not go all out in bashing the project or calling it a threat to the existing financial system like many others, he rather pointed out towards the aspects which are certainly an issue at this point in time. He explained,

“If it’s successful it becomes systemic because it would involve a very large number of users and if you’re a systemic payments system it’s ‘five-sigma.’ You have to be on all the time, you can’t have teething issues, you can’t have people losing money out of their wallets. The standards are in a different zip code, to use the American term, to the standards in other technologies.’’

Carney’s comments came after a day when the US Federal chairman Jesse Powell called for halting of the Libra project. Powell has said that Libra posses “many serious concerns regarding privacy, money laundering, consumer protection, and financial stability.”

The various concerns of regulators

Facebook unreviled the Libra project to the world in June, and as soon as its white paper was released, regulators around the globe started expressing grave concerns over the intentions of Facebook with its crypto project.  The first and foremost issues were its financial working model, where the stable coin Libra would be backed by a basket of fiat currencies and government securities. This makes Libra near impossible to be regulated under any regulatory authority.

Regulators argue that Libra is basically a digitized form of the traditional bank without bearing any expense of compliance which cost millions for the current establishment. Due to Facebook’s digital reach of over 2 billion strong community, it is trying to simply bypass all the rules and regulations in the name of cryptocurrency.

BOE governor believes Libra poses a broad range of issues and a committee consisting of seven central banks including BOE are looking into it. Carney ensured that they are considering all aspects of the proposal and would weigh in both the risks and opportunities posed by Libra.

Minority Report: Altcoin in a rut as Bitcoin dominance skyrockets, where do we go from here?