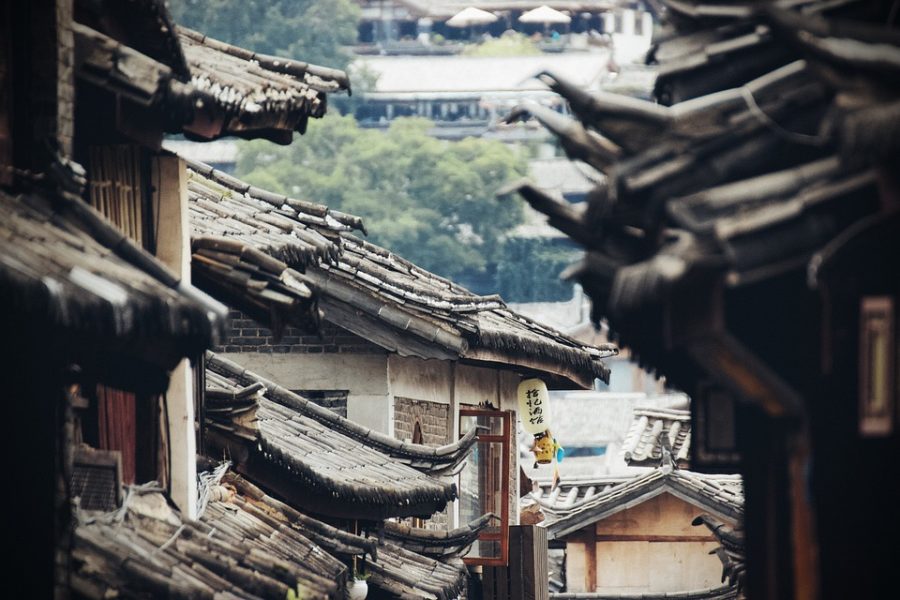 UPDATE: A day after reports claimed that Binance had added WeChat, Alipay support for the purchase of Bitcoin, a spokesperson from the latter has denied the same. In a statement given to AMBCrypto, the spokeperson said,

“Alipay closely monitors over-the counter (OTC) transactions to identify irregular behavior and ensure compliance with relevant regulations. If any transactions are identified as being related to bitcoin or other virtual currencies, we immediately stop the relevant payment services.”

Malta-based cryptocurrency exchange, Binance, has added WeChat and Alipay as payment methods on its platform. Founder and CEO of the computing power-sharing platform, BitDeer, was the first to break the news by sharing a Tweet, while seeking confirmation for the same. The CEO of Binance, Changpeng Zhao, responded in the affirmative to the addition of these payment methods.

The exchange included the Chinese payment platforms as support for fiat on-ramp. Users in China can now purchase Bitcoin via these two channels. However, this service is still in its testing phase and is available for Android users only, as of now.

WeChat and Alipay are both Chinese payment platforms and the exchange seems to be moving into the Chinese crypto-market as earlier today, the exchange had announced P2P trading functionality, allowing the trading of Bitcoin [BTC], Ether [ETH], and Tether against the Chinese Yuan [CNY]. Further, CZ had revealed that in just 5 hours of the announcement, significant P2P trading volume had been recorded.

The price of Binance’s native cryptocurrency, BNB, was soaring by about 9.62% over the last 24 hours and the coin was valued at $17.48, at the time of writing.

Back in September, the exchange had announced the launch of its fiat-to-crypto Over the Counter [OTC] platform, while also making a strategic investment in Chinese media and data source Mars Finance.

Additionally, back in April, WeChat had renewed its payment policies and revealed that it would no longer allow merchants to use the platform to engage in crypto-related activities.

Libra could be a ‘systemically important’ payment platform, says Bank of England