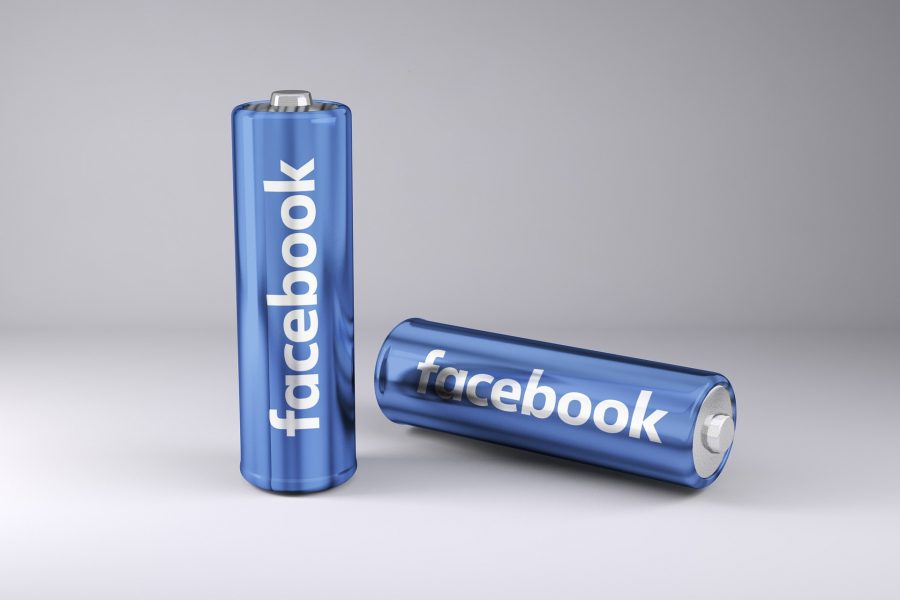 The head of Facebook’s Calibra division, David Marcus explained in an interview with CNBC that users need not be worried about the social media network gaining access to their financial data.

Marcus worked as the President of PayPal  before Facebook hired him in 2014 to lead its Messenger app.He said,

“To earn people’s trust, we are going to have to make strong commitments on privacy.”

However, he told Squawk Box,

“If people don’t want to trust us, they can use any of the other wallets that will be available. There will be plenty of competition.”

Facebook announced the launch of its new cryptocurrency venture Libra in the first half of 2020. Calibra is a newly announced subsidiary which will host a digital wallet by the same name for storing and exchanging Facebook’s digital coin Libra.

Libra was created with the goal of using blockchain technology, to make sending money across the world as easy as sending a photo. However,Libra will be backed by a more stable government-backed money, unlike other cryptocurrencies like Bitcoin.

Facebook’s Libra, will be run by a nonprofit association supported by a range of companies and organizations and not Facebook itself. Marcus said,“We painstakingly removed ourselves from governing this network.”

Marcus said that Facebook’s latest crypto venture  is “very close” to Facebook’s mission of connecting people across the world. He also added,

“We felt it was time to try something new, and this is the beginning of a long journey in launching this new network.Other cryptocurrencies are investment vehicles or investment assets rather than being a great medium of exchange. [Libra] is really designed from the ground up to be a great medium of exchange, a very high quality form of digital money that you can use for everyday payments.”

New Cryptocurrency Exchange to help refugees on the Colombian-Venezuelan border